Bundle up and prepare for an exciting adventure this holiday season! In partnership with Big Fish, I am excited to share 3 exciting new games from Big Fish for the holidays, beginning with the newest installment of the Mystery Case Files series.

The holiday season can easily become stressful for people. I like to relax by playing games, and hidden object games from Big Fish are my favorite. Taking a bit of time out of my day to focus on that one task, really helps to relax me. Although the games get increasingly challenging over time, it really helps me to escape reality for a few minutes and have some fun. 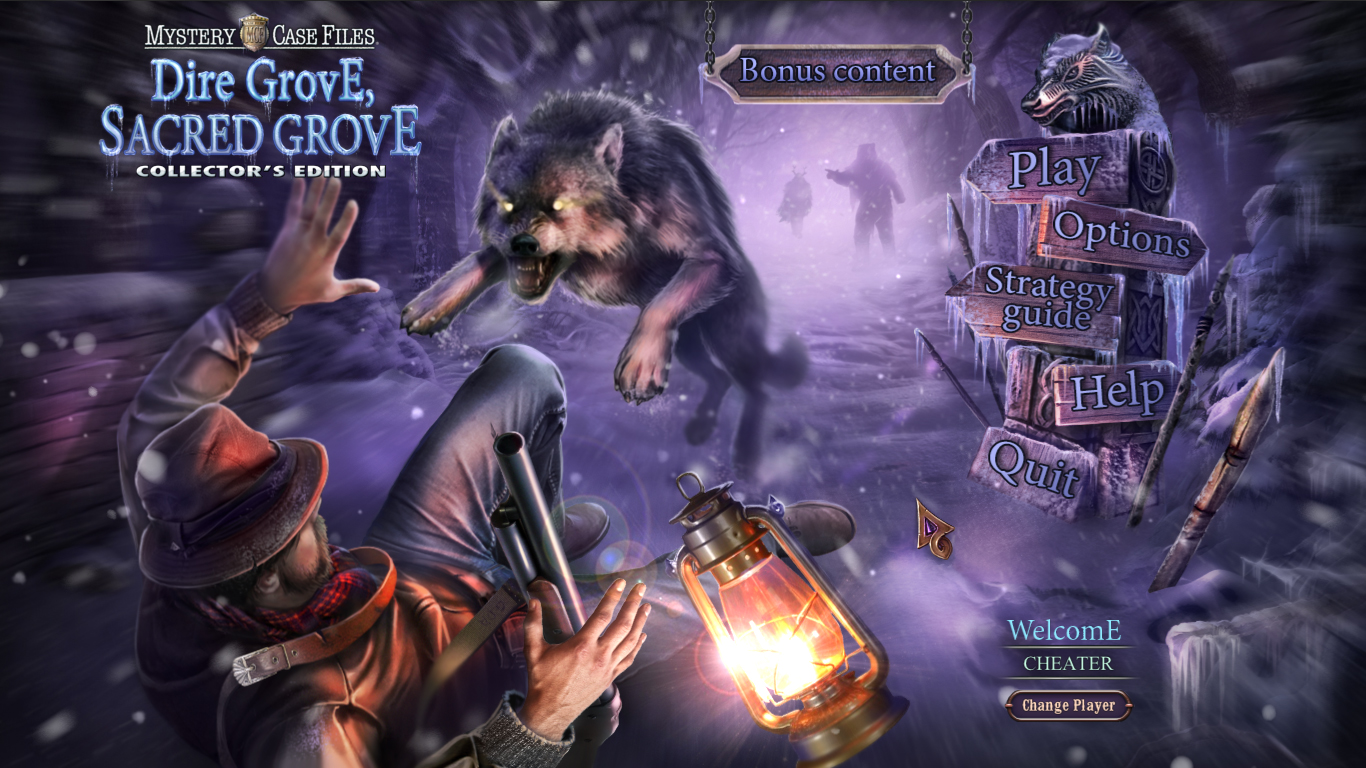 Mystery Case Files: Dire Grove, Sacred Grove returns franchise fans to one of their most favorite plot locations. Dire Grove has been plunged into a record-defying cold, and wild animals threaten at every turn! You’ve been called in to uncover the source of the town’s troubles. But you quickly find yourself in the middle of a feud between the local hunters and the mysterious Mistwalkers who live in the woods. Can you prevent an all-out war? Pick your gender and use an innovative deduction mechanic as you try to discover the secret behind Dire Grove’s curse! PC and Mac versions of the game are available, along with an iOS version.

I have only begun uncovering Dire Grove’s dark side playing this game. With an alternate ending, and many twists and turns, you are not likely to bore of this game any time soon. There is some great bonus content and lots of extras available. Bonus chapters include additional puzzles and hidden object scenes. You can even unlock special screen savers, artwork and more. 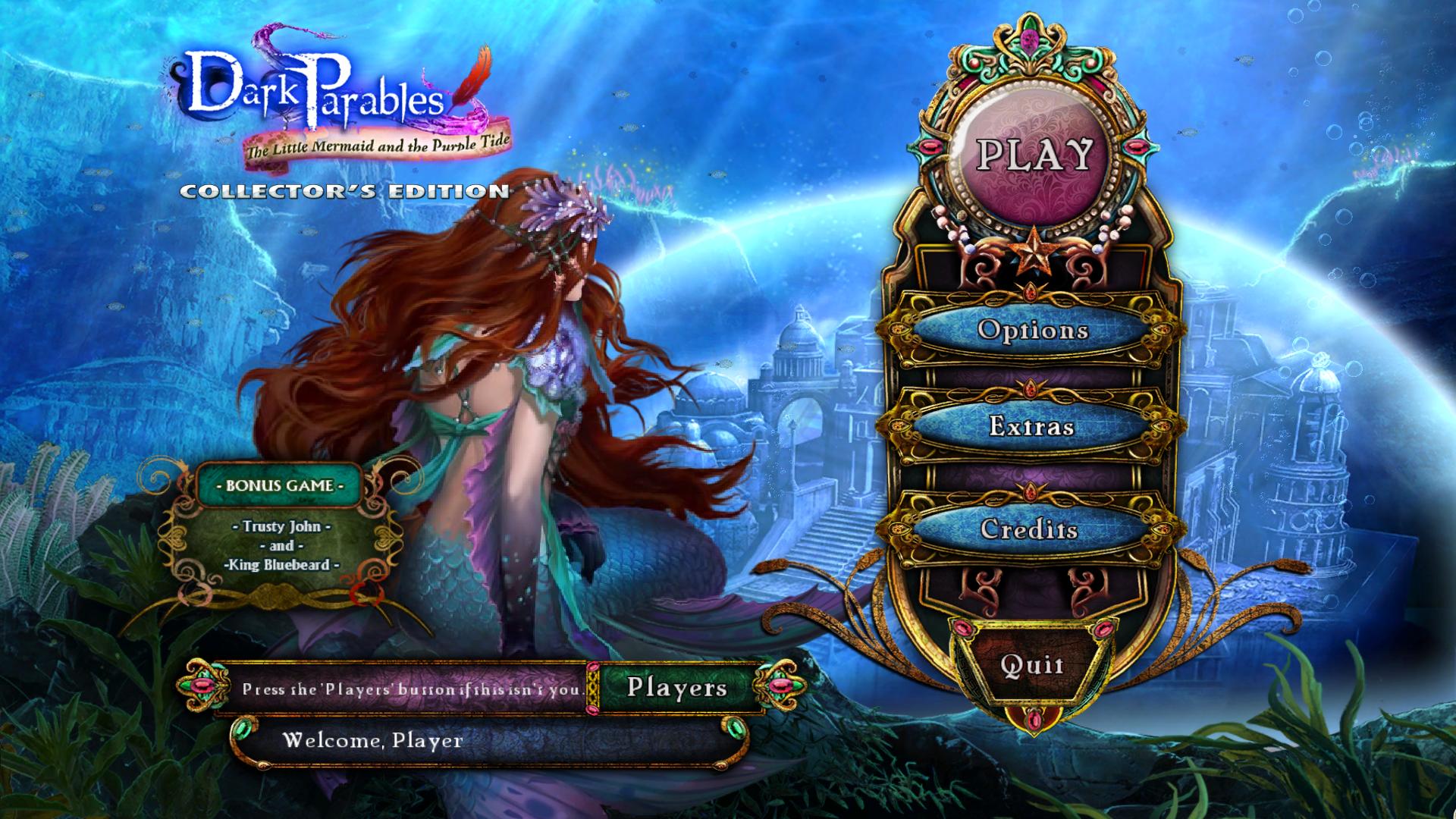 Dark Parables: The Little Mermaid and the Purple Tide

The Dark Parables series is a fun, and somewhat dark twist on your favorite fairy tales.

As the famous detective with a background in solving fairy tale related cases, you are sent to the coast of Crete to investigate the appearance of the mysterious temple from the Mediterranean depths. Brave the perils of the sea as you investigate the origins of the purple tide and face the mad king that dwells in the sunken halls. See familiar faces and forge newt alliances before an ancient artifact releases it’s rage upon the world!

This game will put your investigative skills to good use, as you face interesting and puzzling challenges and search for items in over 20 hidden object scenes! Be sure to keep an eye out for Felix the fish hiding under the sea. Become the master of tides as you seek the morphing objects to unlock the parables and learn the lore of the sunken kingdom. 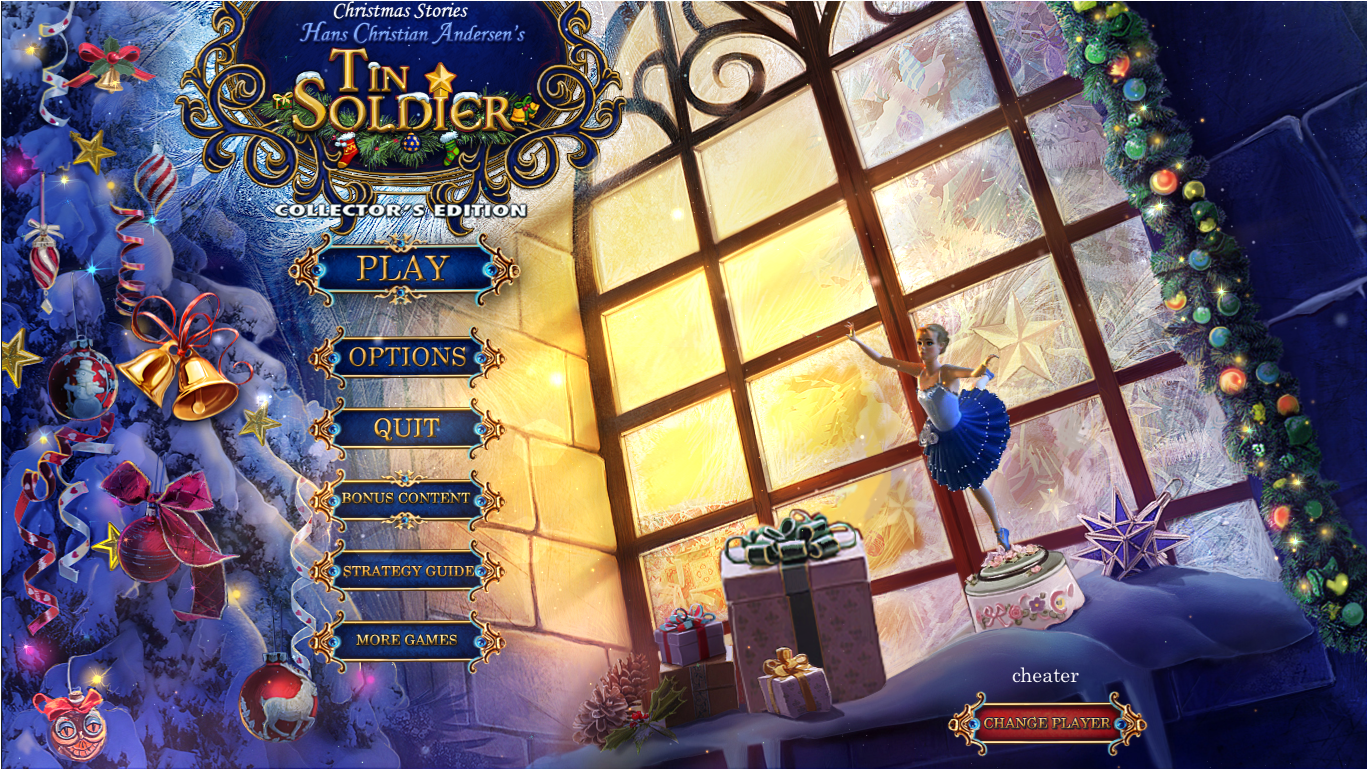 After receiving a desperate letter from your old friend, and former Nutcracker, Albert, you rush to help him. When you arrive, you learn that the Rat King’s evil wand has fallen into the hands of a vengeful baron, and now three innocent people – including Albert – have been turned into toys! Team up with the Nutcracker and your new friend, the Tin Soldier, to fight trolls and destroy the Baron’s curse in this third installment in the Christmas Stories series.

This game has such detailed and breathtakingly beautiful hidden object scenes. You’ll have fun collecting presents with surprises and playing bonus puzzles.

Which of these new games from Big Fish sounds like something you would play?