American Century Investments, Make Your Investments a Force for Good - About a Mom ↑

This post brought to you by American Century Investments. The content and opinions expressed below are that of About A Mom.

With so many celebrity deaths from cancer in the news recently, more people are talking about cancer. For many cancer is up close and personal, touching their lives in a very real and often tragic way. It could be you, a co-worker, an acquaintance, friend or a loved one who has been touched by cancer. Some are beating it, and others are losing the fight against cancer. More needs to be done. We need more research, earlier detection, and better treatment. While there is still much to be done, there are some real heroes in the fight for the cure. I love it when I come across a story about a person or company that is doing their part to make this world a better place. I’m so excited to tell you about American Century Investments and what they are doing to financially support cancer research. We need a cure for cancer. They like all of us, want a cure for cancer. 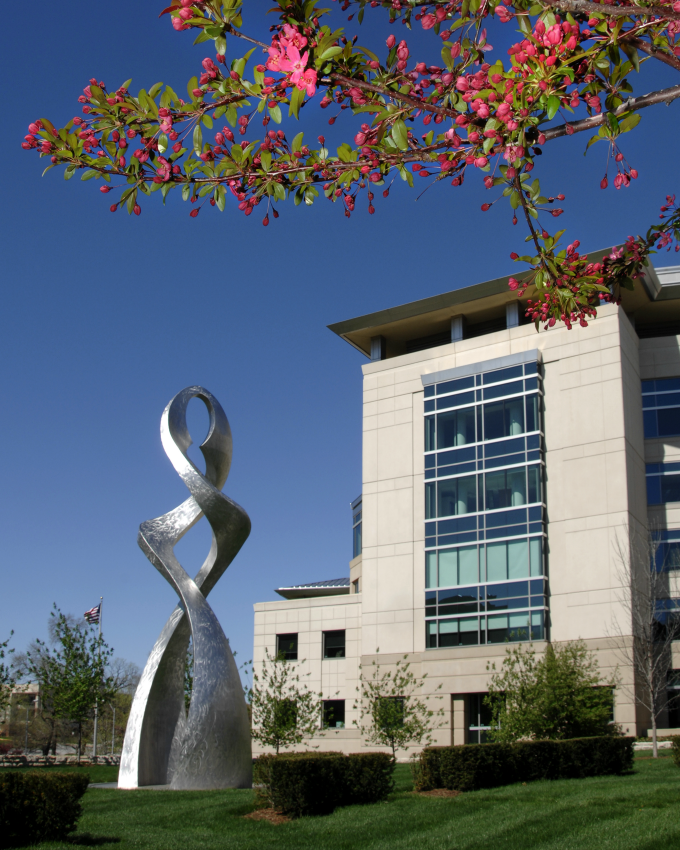 As a woman who is nearing retirement age, health and financial security both weigh heavily on my mind. I try to live a healthy lifestyle, get regular checkups and invest my money wisely. I’ve worked hard all my life and look forward to enjoying my golden years. With both health and money matters on my mind, I’m intrigued by the good things happening at American Century Investments.

What if your investments could be a force for good? A way that your money could help other people and make a huge impact on the world we live in, that could eventually help someone you love? All because you chose a specific investment company versus another? It would be worth learning more about. 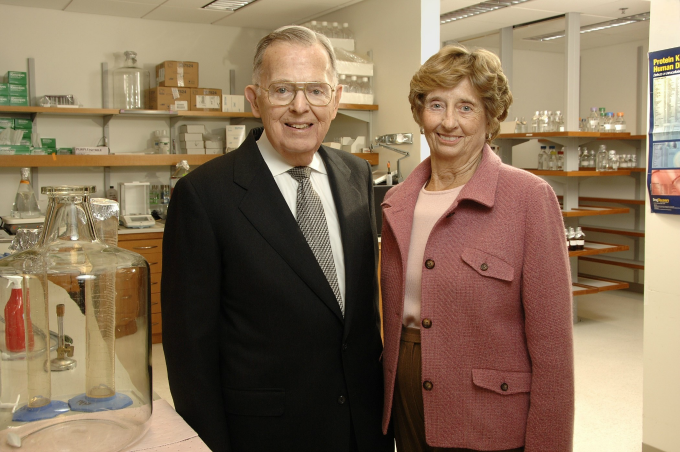 The Stowers Institute for Medical Research, a non-profit basic biomedical research organization,  was founded in 1994, with a $2 billion endowment for the Institute, comprised of cash gifts and a more than 40 percent equity ownership stake in American Century Investments. As such, American Century Investments global asset management firm’s controlling owner is the Stowers Institute for Medical Research. 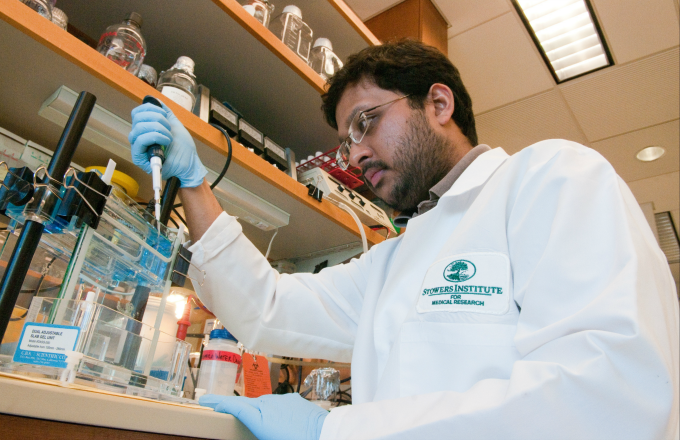 More than 40 percent of American Century Investments’ profits have been distributed to the Stowers Institute for Medical Research. The Institute has received dividend payments totaling over $1.2 billion since 2000. It is one of the largest endowments in the world among private basic biomedical research institutes.

Wouldn’t it be great to be part of a company that not only puts your needs and financial future at the top of the priority list but also helps make the world a healthier place? American Century Investments is just the kind of financial firm you can feel good about investing with.

I hope you have also been inspired by this story. It’s definitely worth checking into further. It’s nice to think that my own investments could also be a force for good. How about you?