Dallas Returns to TV - About a Mom ↑ 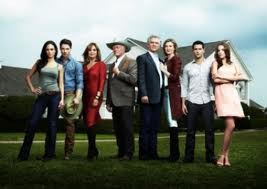 I must admit that I am incredibly excited to know that the TV series Dallas is returning to television. I remember when ‘Who shot JR?’ was the headline for every newspaper, magazine and news program. The network TNT is beginning a 10-episode series of the new version in the summer of 2012. The new series will
include original series stars Larry Hagman, Patrick Duffy and Linda Gray. The cast will also include (former “Desparate Housewives” stars) Josh Henderson, Jesse Metcalf, and Brenda Stron, as well as Jordana Brewster.
If you are not familiar with the original series which aired from 1978 to 1991, the show centered on the Ewing family, a cattle and oil dynasty occupying the expansive Southfork Ranch in Texas. Following in their father’s footsteps, the new version focuses on the Ewing offspring clashing over the family dynasty’s future.
If the new version is anything like the original, it is sure to be great.
The trailer for this show looks great! You can check it out here.
Are you a Dallas fan and what do you think about Dallas returning to TV? 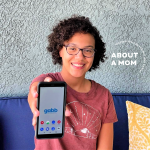