Disney Hidden Object Games Come to Windows 8 - About a Mom ↑ 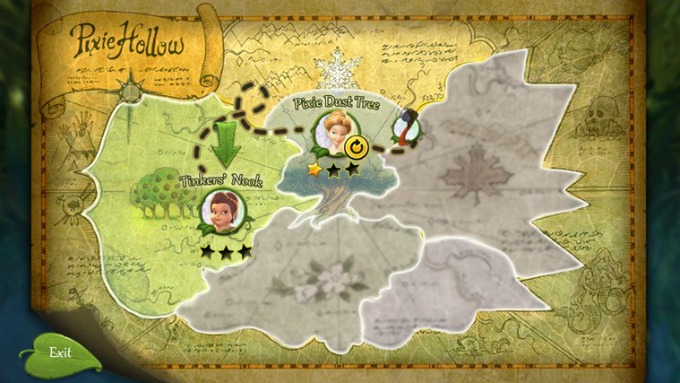 Check out the wonder of ‘Disney Fairies: Hidden Treasures’ on Xbox Games for Windows 8 – the first title in the lineup of Disney Interactive titles to come! Solve puzzles, find objects and play along with the story of Tinker Bell in scenes beautifully recreated from Pixie Hollow!

About ‘Disney Fairies Hidden Treasures’:
· Each episode features stories from the world of Pixie Hollow and is a part of a larger tale
· Play fun mini games and find hidden collectibles in every episode
· Journey into the magical world of Pixie Hollow, including stunning Disney graphics
· Save your game progress on one Windows 8 device and resume play on another
· A special “Read to me” mode allows parents and kids to play and read together
· Each episode can be played again and again with new objects to find and collect

Pricing for ‘Disney Fairies Hidden Treasures’ is $4.99 per episode. For more information on this title or to try the free trial, please click here.