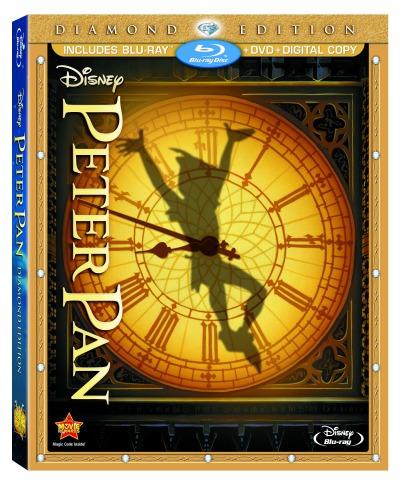 Would you believe that Disney’s “Peter Pan” is celebrating it’s 60th anniversary? Now that’s what I call a timeless classic! The Peter Pan Diamond Edition is now available in stores, and is soaring to new heights for the first time on Disney Blu-ray, featuring new digital restoration and high definition picture and sound! I don’t think I’ll ever tire of seeing Peter Pan, Wendy, and Tinker Bell, as they take on the likes of Captain Hook and his band of blood thirsty pirates in Neverland. I love how this movie encompasses every child’s dream of living in a magical world that is free of grown-up rules. Heck, I dream of this world myself! 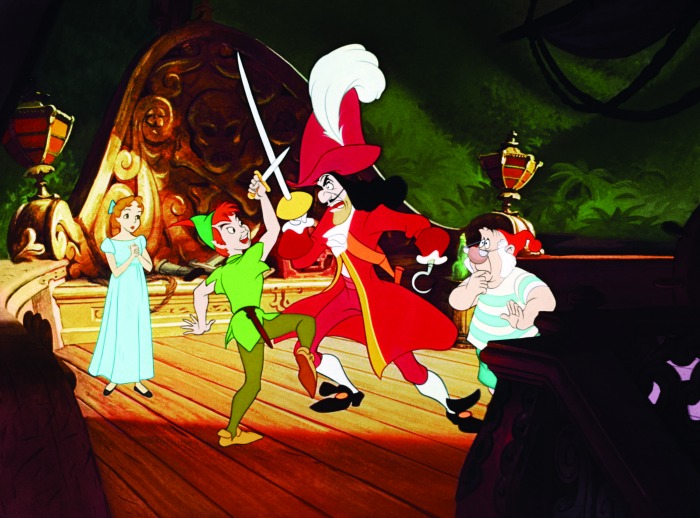 The classic tale that taught us all “to believe” and first introduced us to the Darling children – Wendy, John and Michael – as they flew with Peter Pan and Tinker Bell past the second star to the right and straight on ‘till morning to the enchanted world of Never Land. Rediscover the magical adventure and relive childhood memories of this great bedtime story. 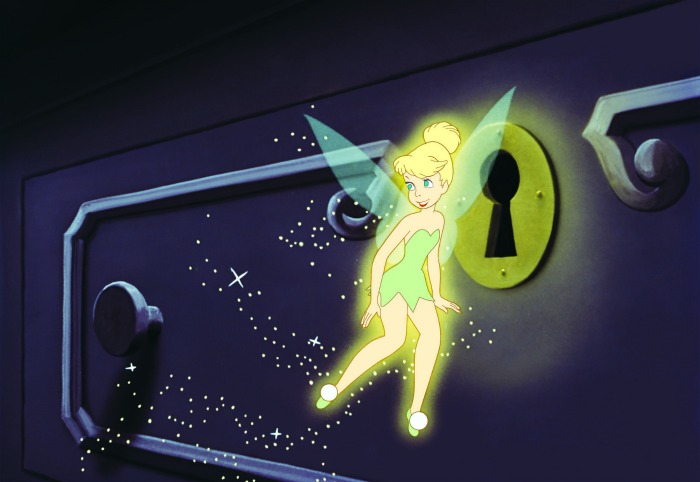 Disclosure: About a Mom received a copy of “Peter Pan” Diamond Edition for review.