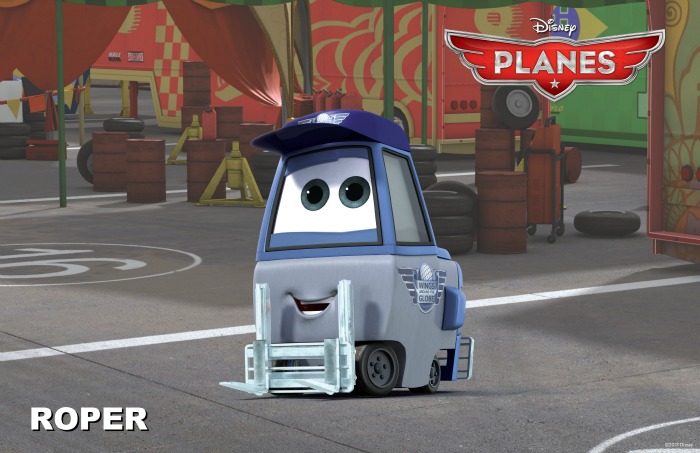 Sinbad (Comedy Central’s “Where U Been?”) brings to life Roper, an irascible race official pitty full of sly remarks and colorful commentary.