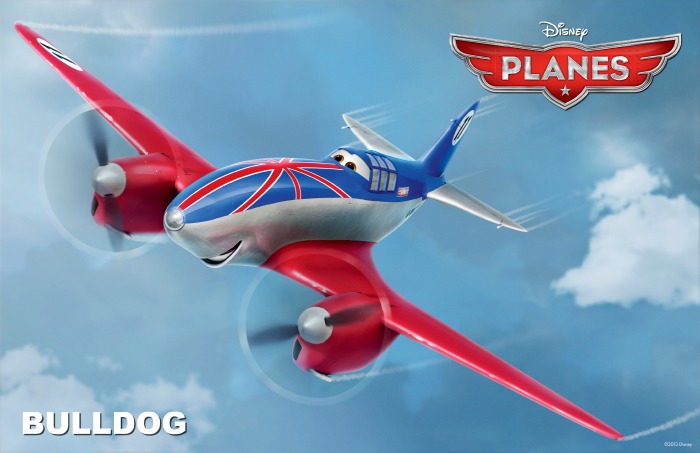 John Cleese (TV’s “Whitney,” “A Fish Called Wanda”) is the voice of Bulldog, the oldest and arguably wisest racer on the circuit.