EARLY MAN hits theaters on February 16 and it looks like a hilarious adventure for the whole family. I’m so excited to share an Early Man activity book with you, along with a chance to win an awesome Early Man Movie Prize Package featuring a $50 Visa Gift Card, Early Man branded soccer ball, and t-shirt.

Set at the dawn of time, when dinosaurs and woolly mammoths roamed the earth, EARLY MAN tells the story of how one brave caveman unites his tribe against a mighty enemy and saves the day! 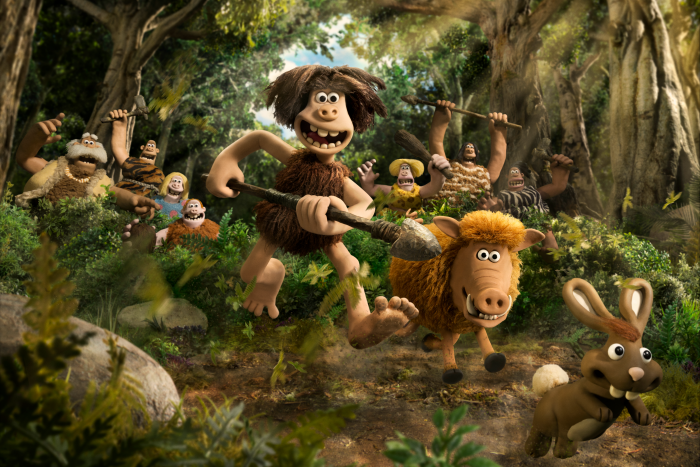 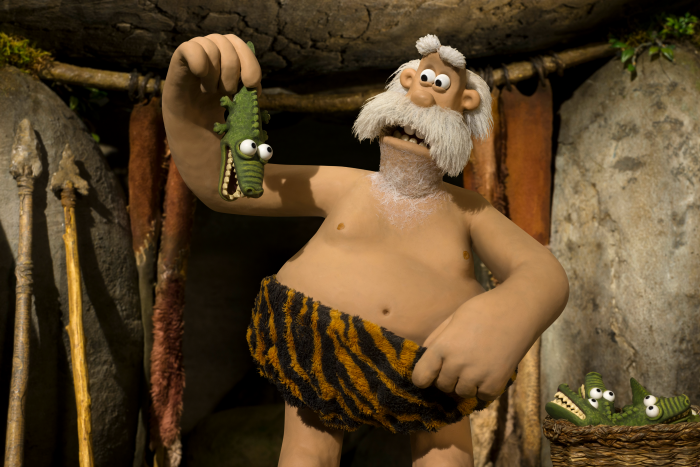 From the creators of Chicken Run and Wallace & Gromit comes the next epic adventure for the ages. On February 16, catch Dug and the gang in Early Man.

Early Man has a star-studded cast, including: Eddie Redmayne, Tom Hiddleston, Maisie Williams, and Timothy Spall. The movie is directed by Nick Park.

My family is so excited about seeing this movie. How about yours? 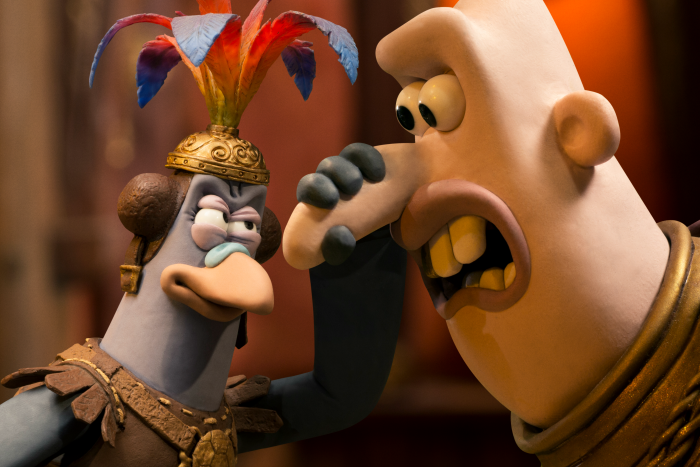 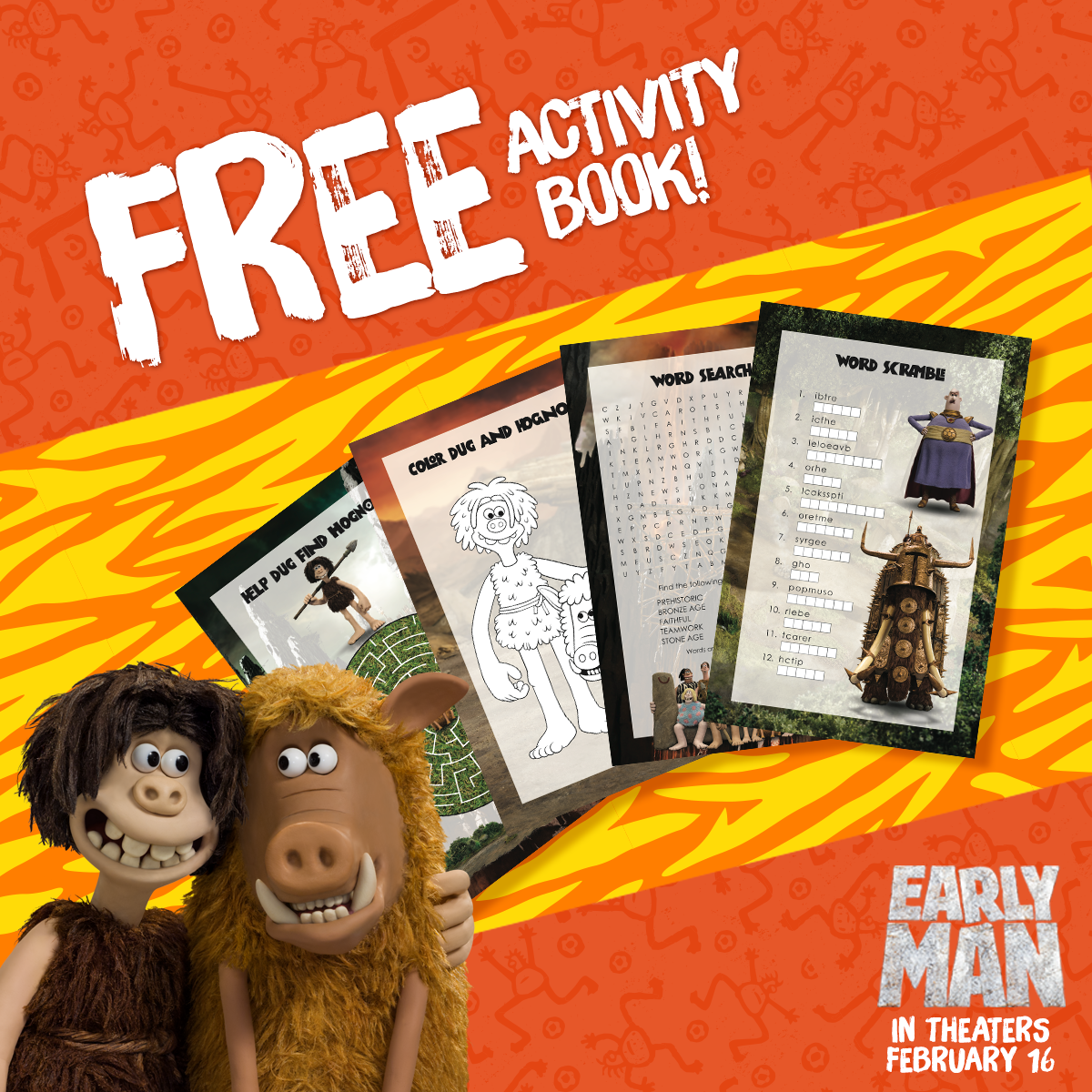