Do you believe in fairies or do you think you have to be a child to believe in fairy magic? Disney has certainly done their part to make us all believers of fairies, and I have had a couple of experiences recently that have made a believer out of me. For many months, I have been wishing for a little sprinkling of pixie dust into my inbox – the day finally came last week when I received an invitation to this years Disney Social Media Moms Celebration. It’s sure to be a very magical event and one that I am so excited to share with you.

My second encounter with fairy magic also revealed itself in the form of an email. I received a note from a a fellow named Matt, who also refers himself as the Fairy Hobmother. As the Fairy Hobmother, Matt spreads light and joy across the blogosphere with the help of bloggers. He has offered a gift in exchange for a mention of his store Appliances Online. Pretty clever, right?

All of this has me thinking a bit more about fairies, so I thought it would be fun to put together some fairy quotes and poems. 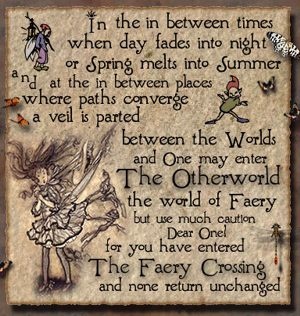 On warm dark nights I think I see
beneath the weeping willow tree,
the fairies dancing in the grass
on tiny feet that fly so fast.

The music is the wind that blows
while fairies spin on bare tiptoes,
and fireflies jewel up the night
reflecting fairies in their light.

Round and round the fairies dance!
On bitsy feet they skip and prance
through tiny dew drops to and fro,
til morning comes, and then they go.

I wonder where the fairies live
and do they know what fun they give
to little girls and boys that see
beneath the weeping willow tree? 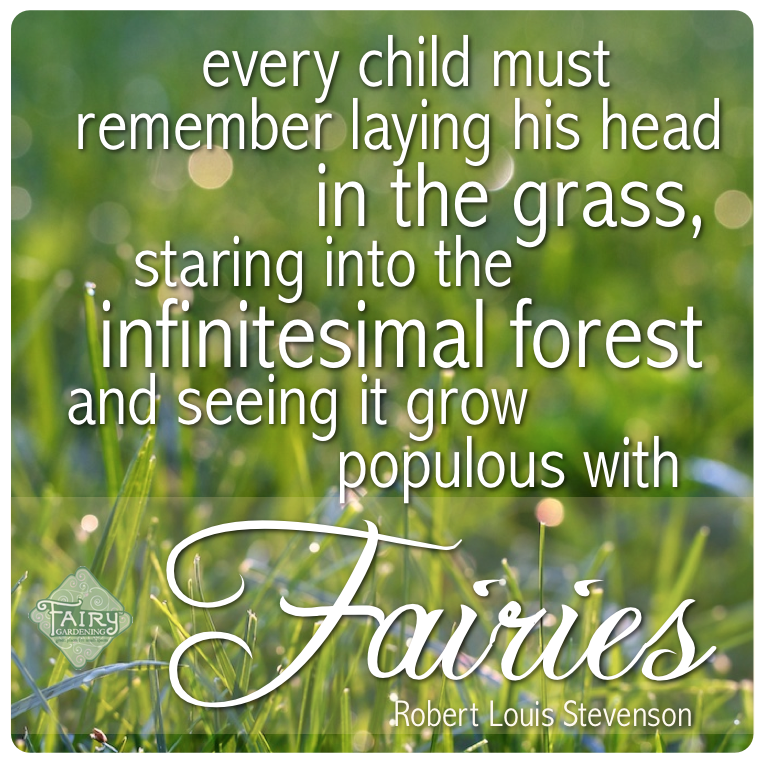 Spread your wings and let the fairy in you fly! ~Author Unknown 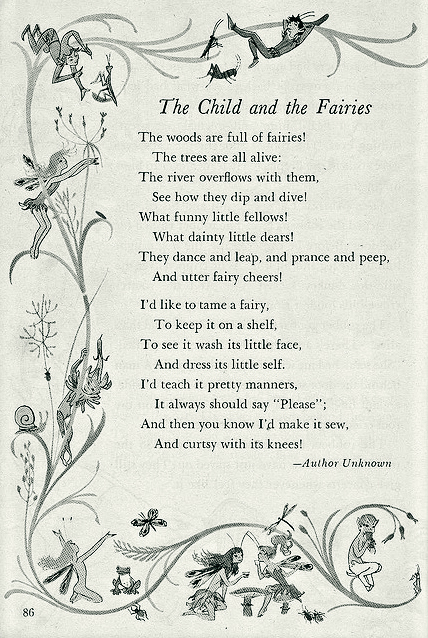 Where are the fairies? Where can we find them?
We’ve seen the fairy rings, they leave behind them when they have danced all night,
Where do they go? Lark, in the sky above, Say, do you know?
It is a secret, no one is telling.
Why, in your garden, surely their dwelling!
No need for journeying, Seeking afar:
Where there are flowers, there fairies are!”
–Cicely Mary Barker

If you would like a visit from the Fairy Hobmother, be sure to leave a comment below!