Over the weekend, I planned a family game night for my grand kids. They just got an Xbox 360 and don’t have many games yet, so I thought it would be a great idea to check out what our local Redbox has to offer. Since I have never rented games from Redbox and am very unfamiliar with Xbox games in general, I thought it would be a good idea to go online to www.redbox.com and see what was available. There weren’t as many games available as I had hoped. As I investigated each game, I was surprised to see that most of them had a rating for ages 17+. After exempting most of the games due to rating, I decided on Sonic Generations which is rated E for everyone. The game description seemed like something that the kids would enjoy. The Redbox reservation process was very simple and I had until 9:00 PM the next day to pick up the game. 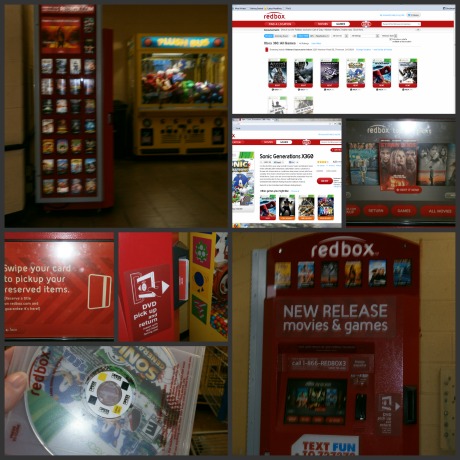 Late the next morning, I headed out to Walmart with my daughter to get the Xbox game and some snacks for the grand kids game night. We stopped at the Redbox inside the lobby first to pick up the game. Fortunately, there was no line and it took only a couple of minutes to get the game since I reserved it in advance. Next we headed over the the Christmas clearance section of the store hoping to score some discounted Christmas candy. I was really surprised by how much was still left a week after Christmas. We were able to stock up on some of our holiday favorites! 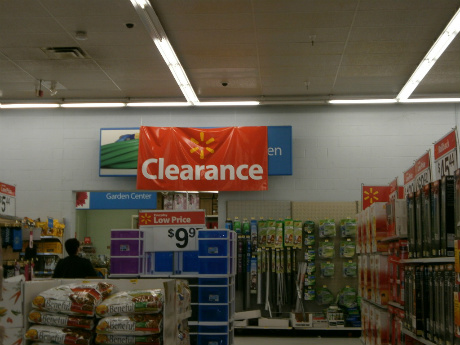 The other night the kids were saying that they wanted some popcorn. Unfortunately, we didn’t have any in the house so popcorn was at the top of my shopping list. I am partial to Orville Redenbacher’s Movie Theater Butter Popcorn but thought it would be fun to try something different for our Family Game Night. I ended up getting a box of Orville Redenbacher Cheddar Cheese microwave popcorn which we never had before. I also grabbed a couple boxes of Crunch n Munch since they were only a dollar. That was a deal that I just couldn’t pass up on! 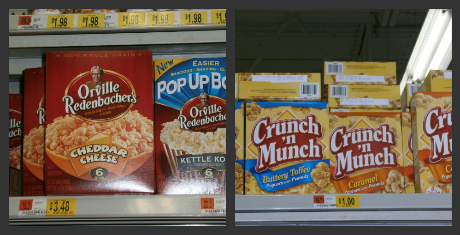 The grand kids each had a friend over for the night, so I was glad that I stocked up on some extra snacks. We had a full house! The kids really enjoyed playing Sonic Generations, especially the younger girls. It is such a colorful and fast paced game. The starring character, a blue hedgehog, is totally adorable. It took the kids no time to figure out how to play the game, so no instructions were needed. Our only complaint is that the game is for one player, but the girls did not mind taking turns and cheering each other on. 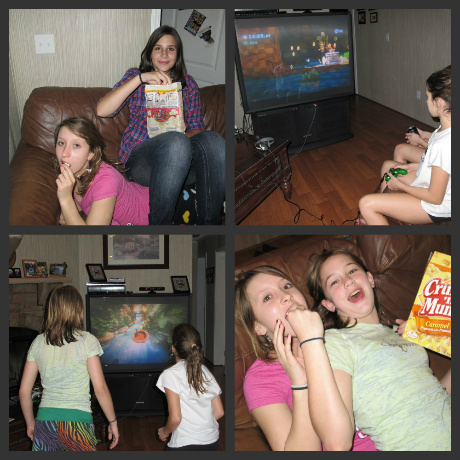 There were lots of giggles and cheesy fingers, so it’s safe to say this Family Game Night was a huge success! I will definitely be renting more games from the Redbox for the kids to try. It will be a great way to determine which ones to buy. Of course I will be sure to keep the pantry stocked with Cheddar Cheese Popcorn and Crunch n Munch for the next time.

Check out our Google+ Album to see more from this fun night!

This shop has been compensated as part of a social shopper insights study for Collective Bias. All opinions are my own.