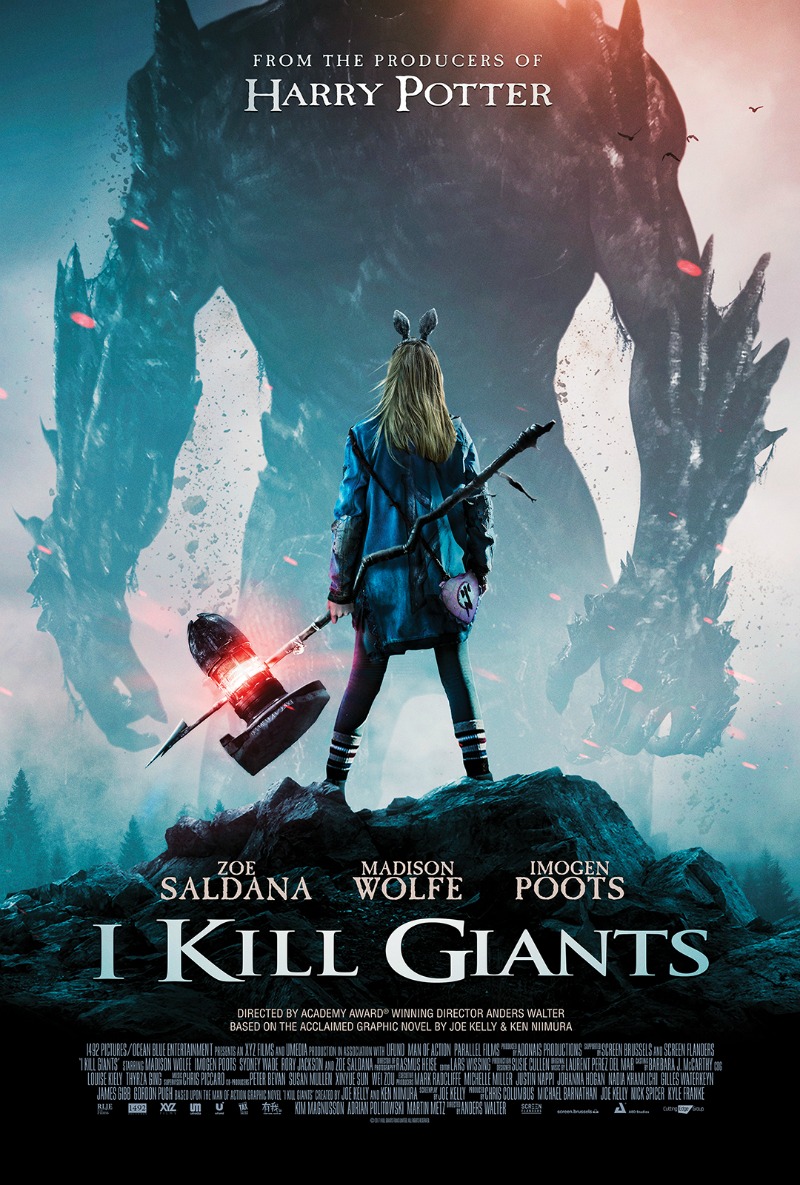 There is a new movie coming out on March 23 that I am very excited about. It looks like a great one for the whole family. I KILL GIANTS is an epic adventure about a world beyond imagination. Based on the acclaimed graphic novel by Joe Kelly and Ken Niimura, and from the producer of Harry Potter, Chris Columbus, I KILL GIANTS is sure to be amazing.

In the movie, teen Barbara Thorson (Madison Wolfe, The Conjuring 2) is the only thing that stands between terrible giants and the destruction of her small town. But as she boldly confronts her fears in increasingly dangerous ways, her new school counselor (Zoe Saldana, Guardians of the Galaxy) leads her to question everything she’s always believed to be true. 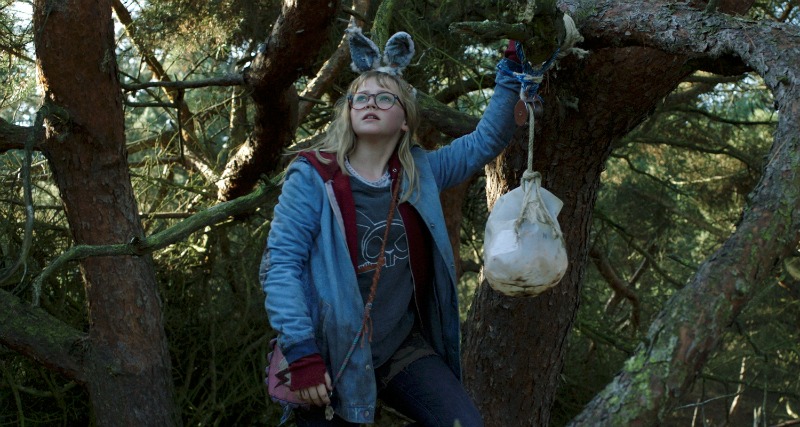 From academy award-winning director, Anders Walter, I Kill Giants is an intense, touching story about trust, courage and love from the producers that brought you Harry Potter. Check out the movie trailer:

“There are times where you have to ask yourself, do i want to live my life as a coward or a warrior.”

Doesn’t this look so good? The above quote from the trailer is such a great message. I get the feeling this is going to be a wonderfully inspiring movie, especially for girls. I’m glad to see that the film features strong women and powerful female characters with an almost entirely female cast. The film also touches on dealing with bullying, standing up for yourself, finding strength within yourself, and imagination vs. reality. As the parent of a tween girl, these are things that really hit home. We’ve had to deal with some bullying at school this year, and my little girl’s self-confidence has wavered. I hope she gets some inspiration from the Barbara Thorson character in this movie. I’m sure we’ll have a lot to talk about after watching it together.

I Kill Giants is in select theaters and On Demand March 23, find it on iTunes. 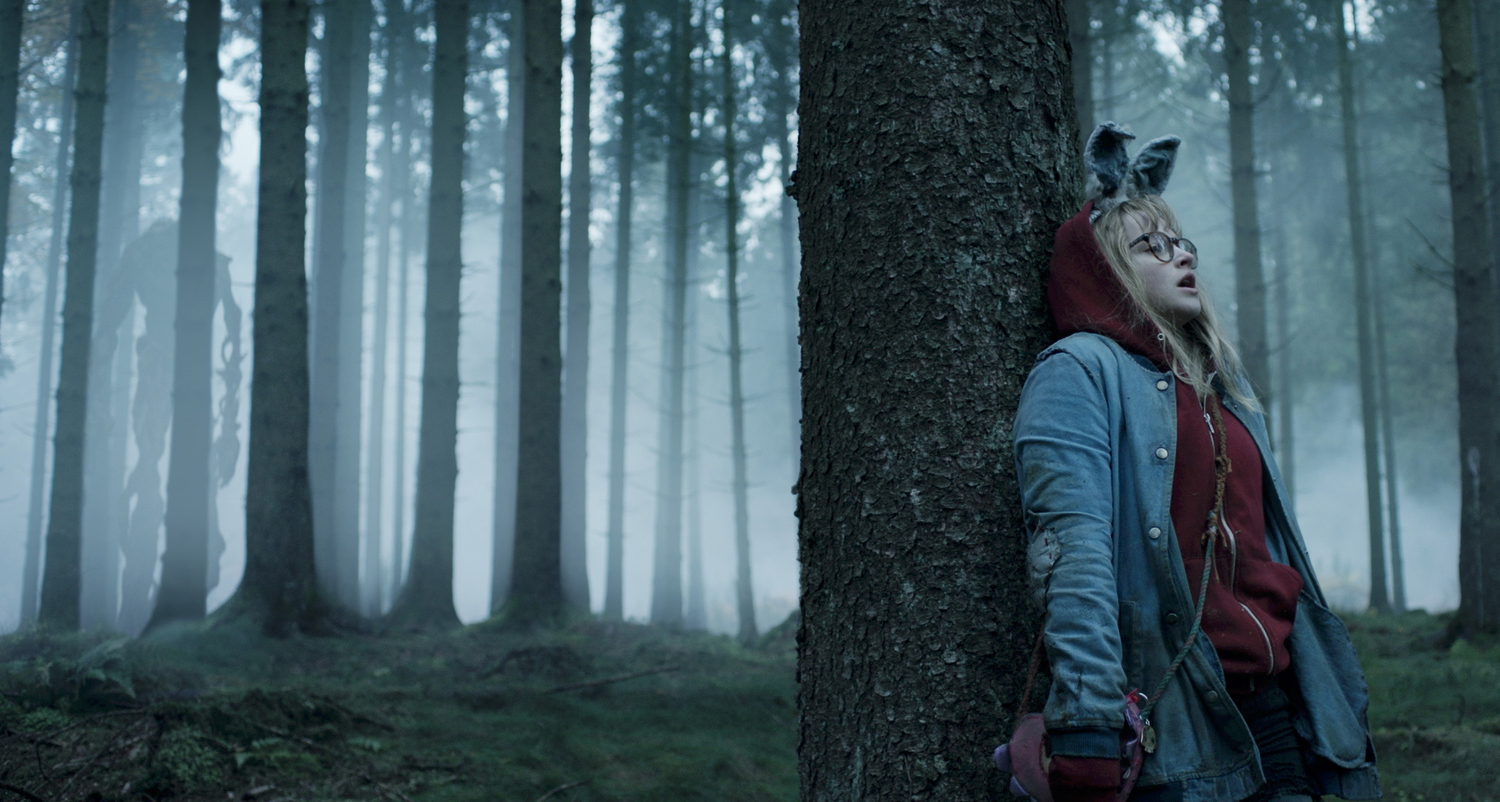 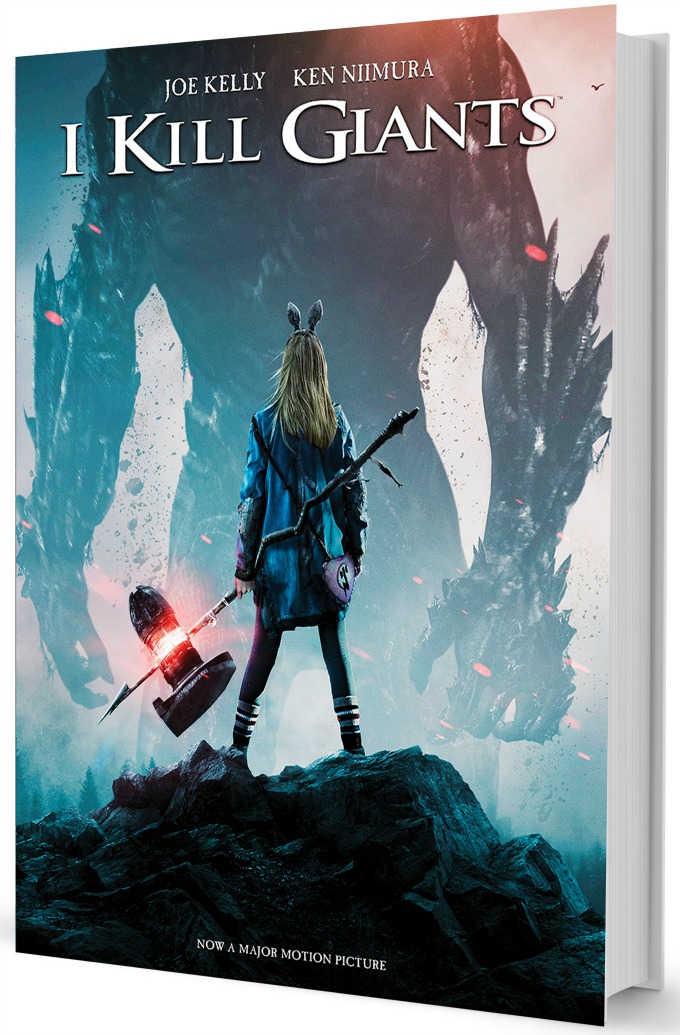 Giveaway is open to US mailing addresses only. Prizing courtesy of RLJ Entertainment.