On my recent trip to Pixar, it was a real pleasure to participate in a roundtable interview with Monsters University Director Dan Scanlon. Read on for some interesting tidbits from that interview. 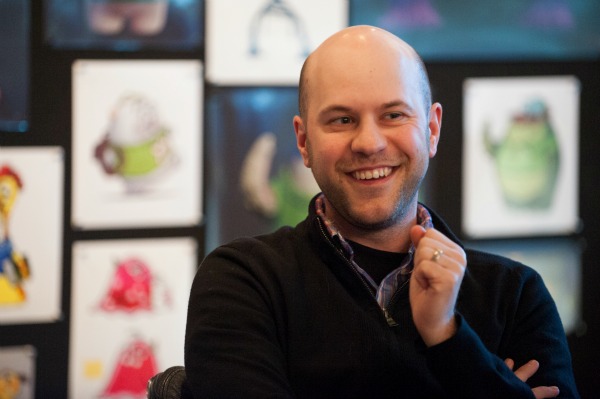 You may have heard some rumblings in recent months from critics over a small inconsistency in the Monsters University story line. If you’r not familiar, I’ll give you some background. Monsters University, a prequel to Monsters, Inc., shows how Mike and Sully met in college while attending Monsters University. The discrepancy is because of a statement made in Monster, Inc. when Mike said to Sully, “You’ve been jealous of my good looks since the fourth grade.” I was so happy to hear Dan’s thoughts this.

Dan Scanlon: I noticed it right away when they started developing the idea. And it can be really tough when you have a moment like that. We really explored it a lot. We did several versions of the film where we actually showed the guys meeting when they were younger, and one of the things that ended up happening is we ended up realizing that, in order to service that particular line, we were hurting the story. We were hurting the story that we wanted to tell, which was the story of how these guys met, and how they became friends. It became clear that in order to respect that line, we would had to have made Monsters, Elementary, which was not a story we wanted to tell.

So it was really Pete Doctor and John Lassiter who kind of came to me and said you’re kind of going to have to let that go. In the long run, it’s going to hurt both movies if you don’t tell this right. And the spirit of that line in the first film was to say, these two guys have known each other a long time. So we felt like it still supports that idea to have them meet in college. 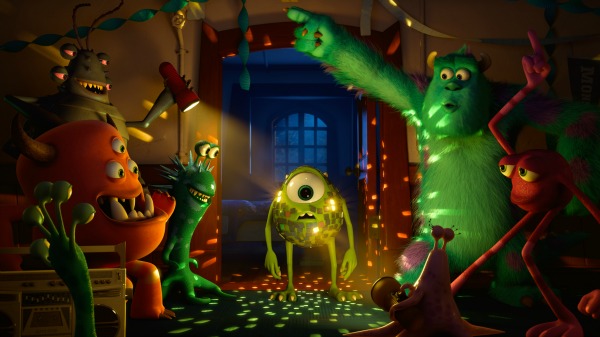 On the topic of fear in kid’s movies:

Dan Scanlon: Monsters, Inc. was great because it sort of took and deconstructed monsters in a way where you got to know them. Initially we make these movies for ourselves, and our own families in mind as the gauge, but then we do test screenings and things to kind of get a feeling of that type of stuff. It is a tricky movie when you’re dealing with the issue of fear. The good thing is, the monsters are still these sort of fun characters. And even when there’s intimidating monsters like Dean Hardscrabble, I think you’re still kind of with your main characters. It is always a tough line.

On keeping the college experience tame enough for families:

Dan Scanlon: It is tricky. We wanted it to feel like college, and college is pretty wild, but we want it to be tasteful. I feel like the good thing is they’re monsters, so they can be wild. It felt like we just replaced ‘whatever’ with what you would think of a little kid’s party. They’re running around and hanging from things. And that still works – guys hanging from the ceiling and throwing things around. That became college party, and it still kind of works, even if you took out everything else.

All-expense paid press trip provided by Disney/Pixar. No compensation was received. All opinions are 100% my own. 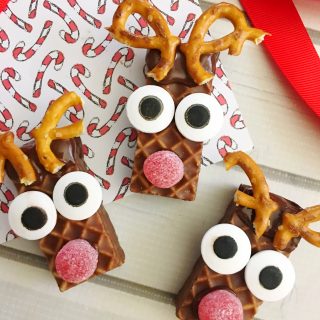 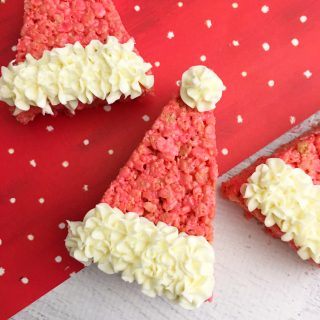 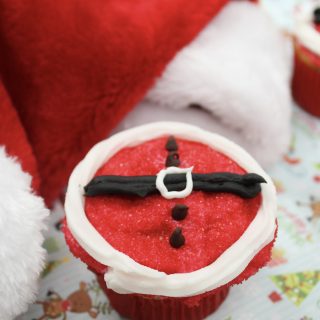 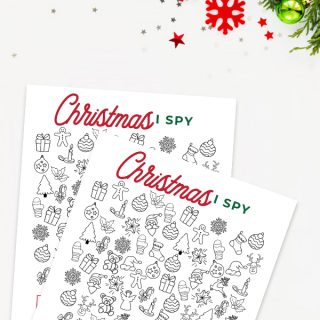