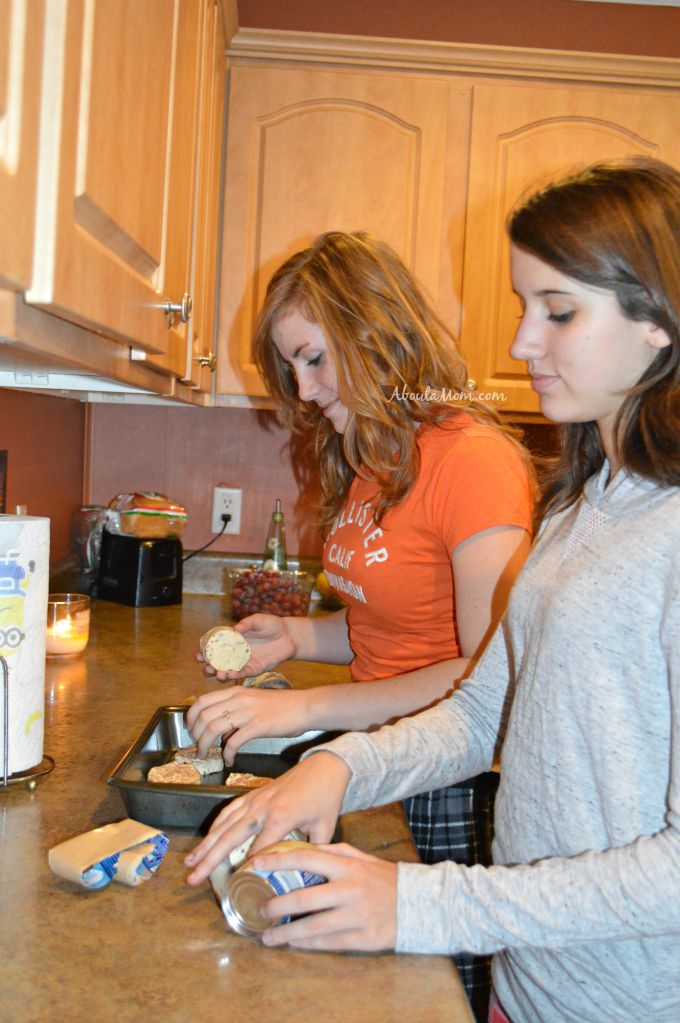 I don’t know about you, but I love getting some help in the kitchen. When the girls chip in and help with breakfast, they like to make Pillsbury Cinnamon Rolls. It’s easy enough for them to make all by themselves and is something everyone loves. 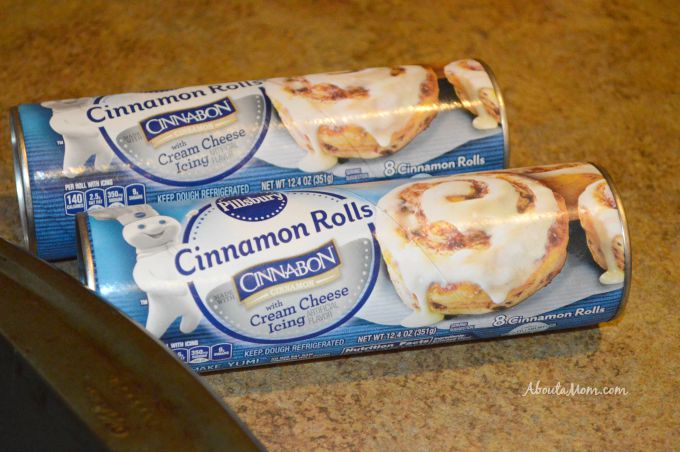 Doesn’t this look delish? The icing on a Pillsbury Cinnamon Roll is the best part! 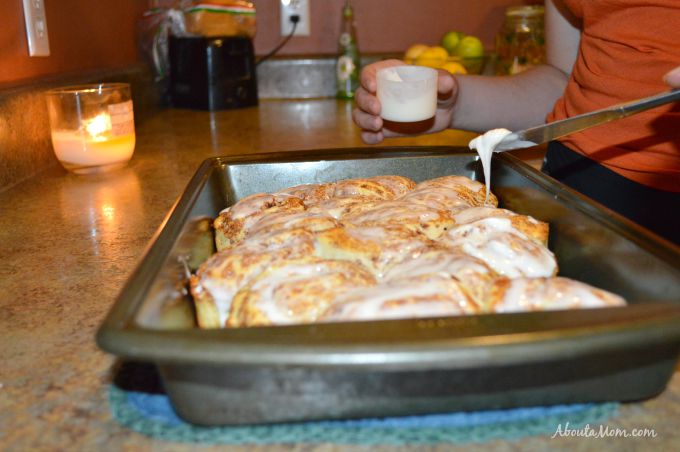 When we all gather around for breakfast, it’s a bit of an undertaking and team work is a must. My nieces are the best helpers. Last Sunday I cooked a small ham and 2 dozen cheesy scrambled eggs to go with the girl’s cinnamon rolls.

With our weekdays being so busy, weekend breakfasts have become one of our most beloved mealtimes. It’s a chance for us to make breakfast together, and plan the upcoming day’s adventures. 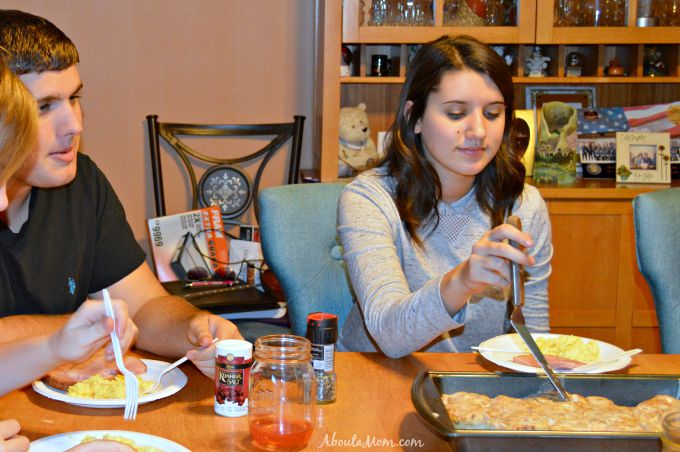 Pillsbury Cinnamon Rolls are often at the heart of weekend breakfast. From the delicious icing on top, to the Cinnabon cinnamon and the ooey, gooey center – cinnamon rolls are the ultimate weekend breakfast indulgence. I love how they fill the house with the instantly recognizable sweet smell of cinnamon as they bake. They’er a sure bet around here – a real crowd pleaser that starts the day off with a smile. 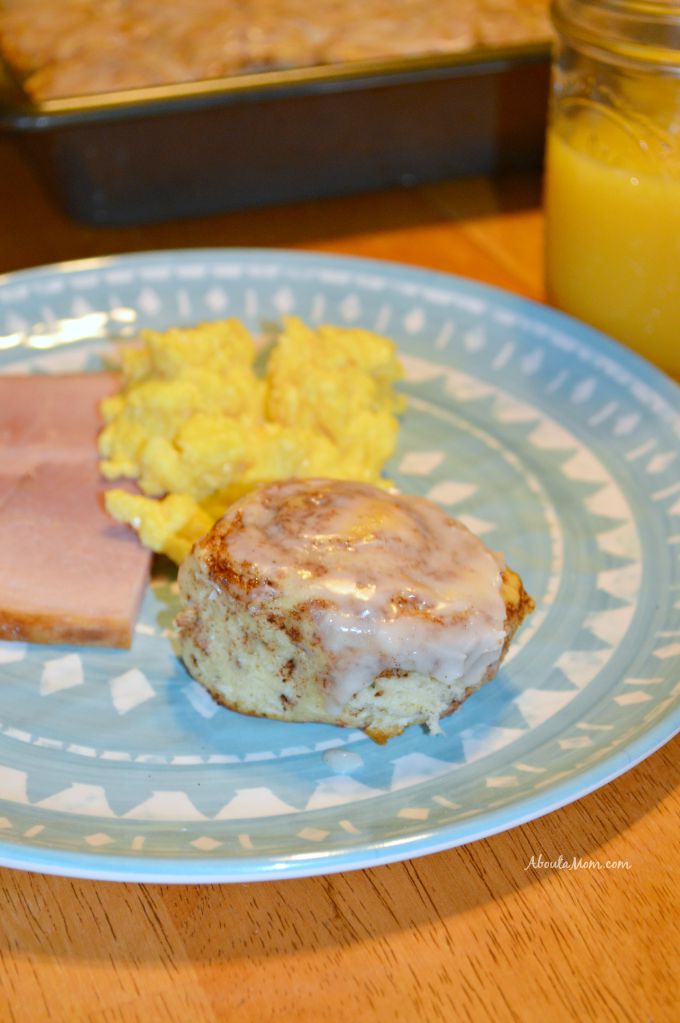