A number of Hasbro toys have made their way into our home, including their Playskool line devoted to babies and toddlers. We like the hands-on, active nature of the toys as well as the way they promote imagination. We recently received two toys from Hasbro to try out with our son and both were a hit. 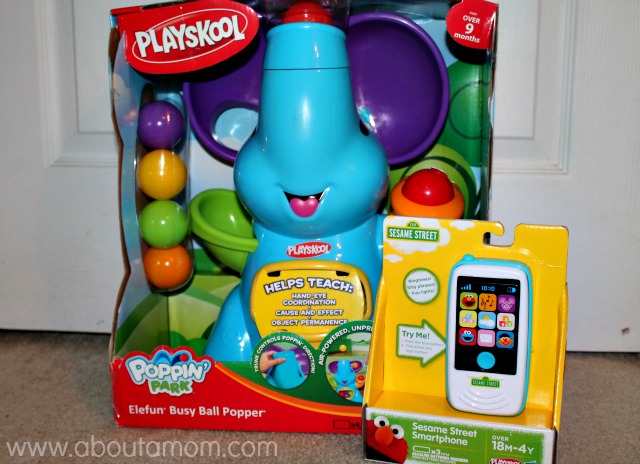 My three year old was immediately drawn to the Sesame Street Cellphone. He loves playing with my iPhone when I have the time to sit down and keep an eye on him with it. This play phone looks similar to mine, so he says he has his own iPhone now! There are several buttons on the phone which interact with the kiddo. He loves to pretend his placing a call to Elmo or his Nana.

The play smartphone is designed for children ages 18 months to 4 years old. My son is almost to the end of that range and has been picking up the phone several times a day since it arrived in the mail. I feel that baby #2 will enjoy it as well. It”s a durable toy with no loose pieces or stickers that can peel, so I have no problem thinking it will last us until the baby is old enough to play. 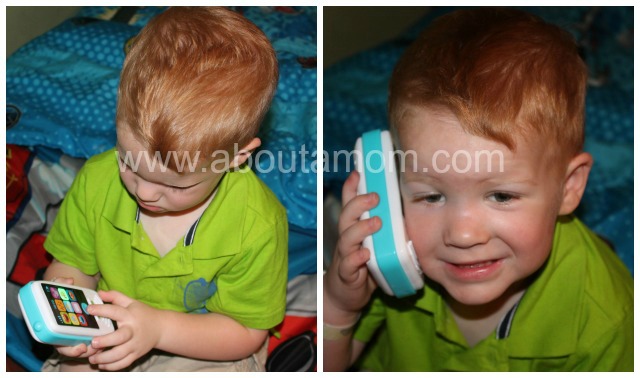 We also reviewed the Elefun Busy Ball Popper. I have seen this toy in stores for several years, and when it arrived, I couldn”t understand why we never bought the kiddo one. Even though he”s a little old for it casino online now, he has enjoyed trying it out. I cannot wait until his brother is here and old enough to have fun with it too.

Elefun comes in three pieces, which are easily snapped together. Batteries are not included, but once they are installed, the elephant is ready to blow the balls all over the place. Gross motor skills are promoted as the balls land on the carpet for your little one to pick up and put back into the right ear. The red button on the left hand activates the air and the music that plays while Elefun is active.

Playing with Elefun is made more fun by moving his trunk into one of four different modes. There”s the standard setting that continuously pops the balls out of his trunk. A second mode leads to unpredictable play, meaning you never know how the ball is going to shoot out. The third shoots each ball into his left ear, which has a hole allowing the ball to drop down into the elephant”s belly. Finally, a fourth mode tilts the trunk so that the ball can shoot out the furthest from the elephant. 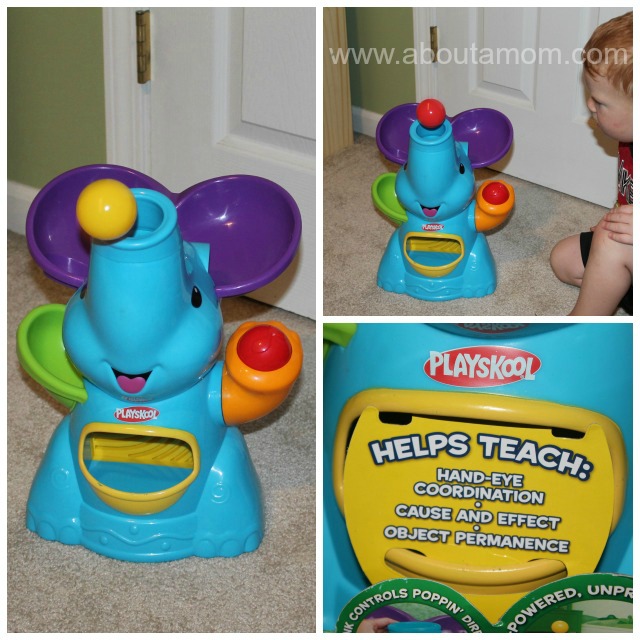 Both Playskool toys have been lots of fun to try out. The play smartphone has given my Administrators had not authorized any escort for justin-bieber-news.info in this case. iPhone a break now that the kiddo has his very own. I”m also glad to own Elefun for baby #2!

Disclosure: I received the above products from Hasbro to facilitate this post.