Take the Shameless I - Never Challenge - About a Mom ↑

The first season of Shameless was full of ‘Shameless’ moments! The Gallager’s are absolutely shameless without apologies, yet somehow we still find ourselves rooting them on. Although what they sometimes do seems so wrong, I can’t help but want the best for them. 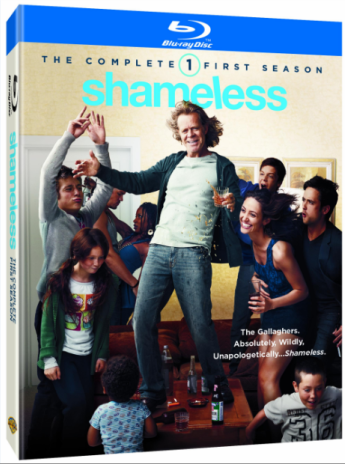 In the spirit of Showtime’s hit show Shameless, the I-Never Challenge has been created to let fans admit or deny that they have done something similar to one of the ‘Shameless’ acts from the show. All you do is watch the short video clips showing the most out-there and ‘Shameless’ moments from Season One of Shameless, then admit or deny if you you have ever done something similar to what was shown in the video.

Sounds fun, right? Be sure to challenge your friends to take the I-Never Challenge!

If you missed any of Shameless Season One or just want to watch some of your favorite episodes again, the first season is now available on DVD and Blu-Ray.

Season Two of Shameless premieres on Sun, Jan 8 at 9PM ET/PT on Showtime.

I have been hired by Warner Bros. WBWord division to promote Shameless Season One on DVD.