At long last, the Peanuts gang comes to the big screen in The Peanuts Movie. As someone who grew up with Snoopy, Charlie Brown and friends, I’m really looking forward to seeing them on the big screen. The Peanuts Movie will be in theaters this Friday, November 6. I’ve partnered with 20th Century Fox for this sponsored post to share some of my favorite Peanuts memories with you. 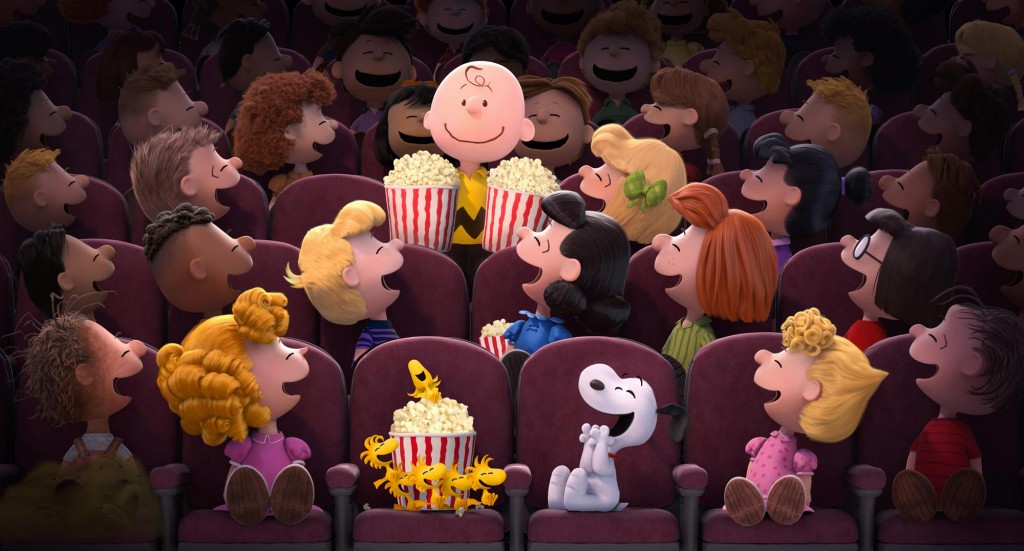 As a kid I always looked forward to the Peanuts Sunday comic strip and Peanuts television specials. Like many of you, I grew up a huge fan of Charlie Brown and friends and later shared this adoration of all things Peanuts with my own son. It’s a Charlie Brown Christmas has taught generations the true meaning of the season.

Peanuts creator Charles Schulz gave life to characters that we can all relate to and managed to sneak in some valuable lessons about love and friendship. 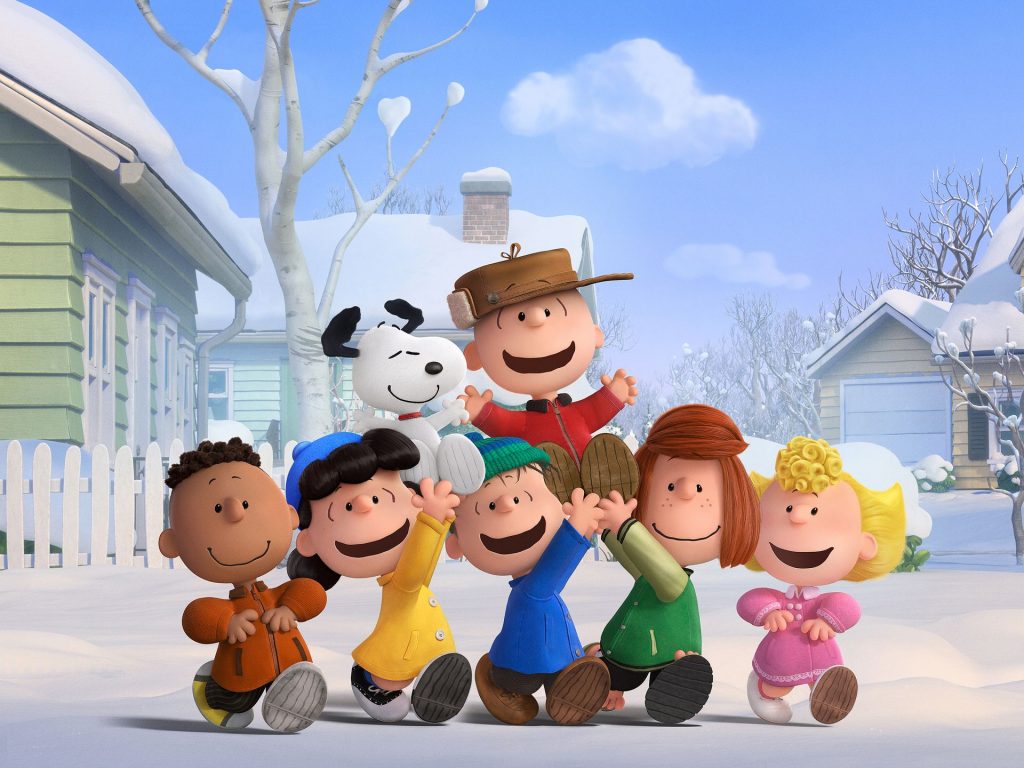 While I have always adored the antics of Snoopy and Woodstock, Marcie is the character I felt a special kinship with as a girl. Much like Marcie I wore glasses, was a good student, a good friend, and was often much too serious.

Much like Marcie I was a nerdy kid, bad at sports, and loyal to a fault. My best friend, Kristen, and I were polar opposites, much like the differences Marcie has with her best friend, Peppermint Pattie. Always an overachiever, that Marcie has always had great potential. I like to think Marcie and I have always been alike in that way. 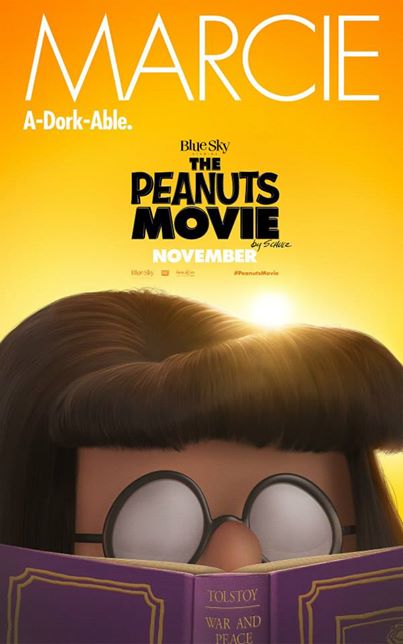 Marcie has always displayed affectionate feelings for Charlie Brown. Unlike Peppermint Patty, Marcie is not the kind to hide her emotions, often speaking openly and from the heart. I can totally relate to being a girl who wears her heart on her sleeve.

Luckily, I grew out of a lot of my awkwardness. Some of the personality traits that seemed a detriment as a child have turned out to be beneficial as an adult. I like to think that things turn out pretty great for grown up Marcie as well.

Is there a Peanuts character that is near and dear to your heart?

I am looking forward to seeing Marcie, Peppermint Pattie, Charlie Brown, Snoopy and all the rest of the Peanuts gang in the theater this weekend. The “Dream Big” message of the movie is sure to speak to my whole family.

About “The Peanuts Movie”
Charlie Brown, Snoopy, Lucy, Linus and the rest of the beloved “Peanuts” gang make their big-screen debut, like they’ve never been seen before, in state of the art 3D animation. Snoopy, the world’s most lovable beagle – and flying ace – embarks upon his greatest mission as he takes to the skies to pursue his arch-nemesis The Red Baron, while his best pal, Charlie Brown, begins his own epic quest. From the imagination of Charles M. Schulz and the creators of the ICE AGE films, THE PEANUTS MOVIE will prove that every underdog has his day.

Get Social with The Peanuts Movie