Planning a trip to Walt Disney World? If you have younger children, be sure to visit Disney’s Hollywood Studios and check out Toy Story Land. While the crowds are gathered at Star Wars Galaxy’s Edge, head right on back to all the fun that awaits in Toy Story Land.

Over the last couple of years there have been many new additions to Walt Disney World in Orlando, Florida, beginning with the opening of Toy Story Land. They’ve taken existing attractions, new attractions, and new dining and shopping experiences and put them all together to create the perfect spot for the Toy Story lovers in your life.

Today we’re going to dive into all the details of what is to offer at Toy Story Land and what you can expect when you get the chance to visit.

Toy Story Land at Disney’s Hollywood Studios – What to Expect

Toy Story Land premiered June 30, 2018 in Hollywood Studios in Walt Disney World in Orlando Florida. If your kids are fan of the Toy Story movies you will certainly want to visit!

You can find Toy Story Land located at the very back of the Hollywood Studios Park directly behind Center Stage. Upon entering you will truly feel like a Toy that has entered the world of Toy Story where you will get to join in on all the fun adventures of your favorite characters including Woody, Buzz Lightyear, Slinky Dog, Rex, and so much more! 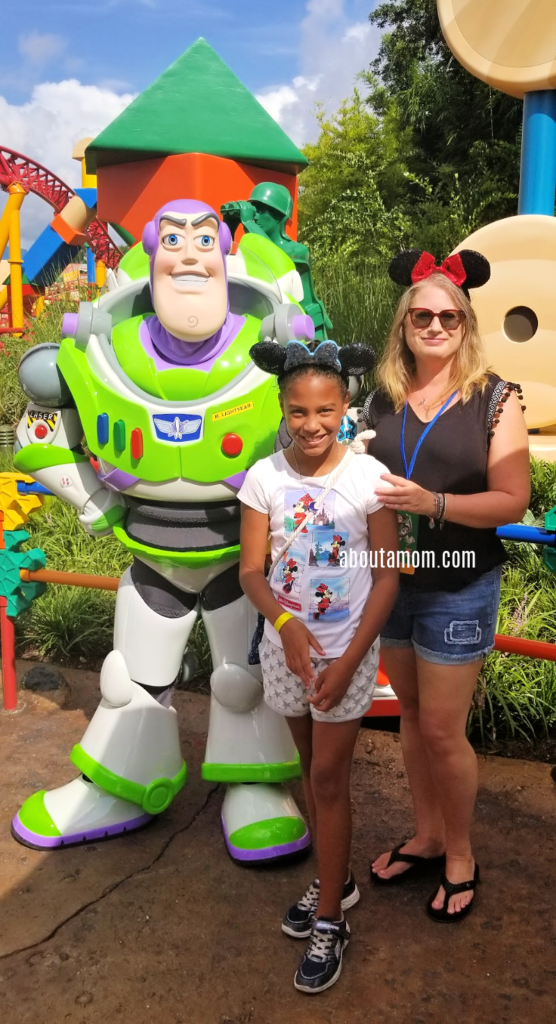 Attractions featured at Toy Story Land include the crowd favorite already existing Toy Story Mania, opened in 2008, in which you climb in to Andy’s room and get to blast moving targets as you ride through the room, Slinky Dog Dash which is a roller coaster built special by Andy with his Mega Coaster Play Kit where Slinky Dog will take you on a ride, keep an eye out for your favorite characters! 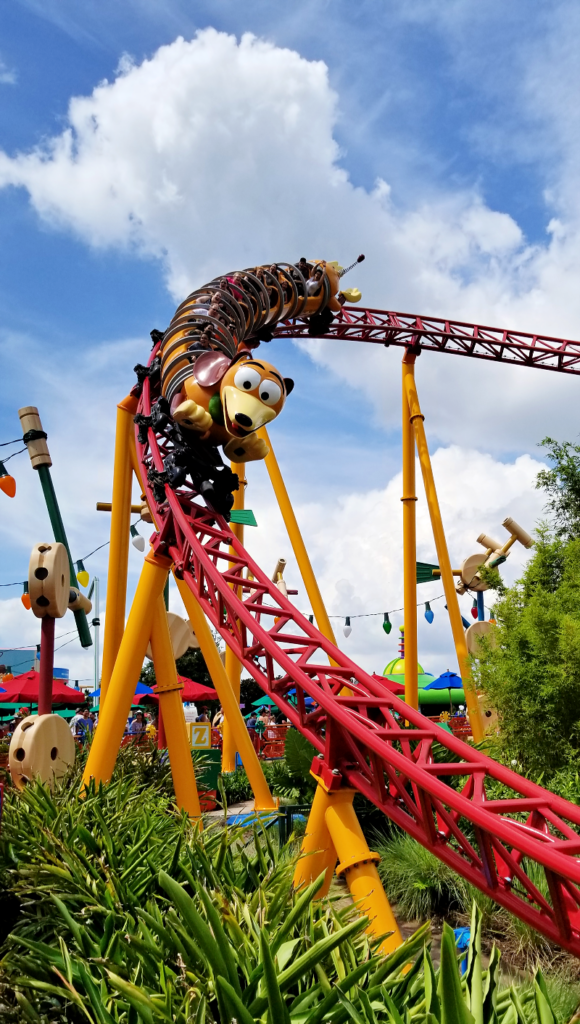 There is also the Alien Space Saucers in which riders will climb in to a toy rocket ship and take a spin with the adorable aliens from the Toy Story movies as the infamous claw dangles over your head, be sure not to get snatched up! 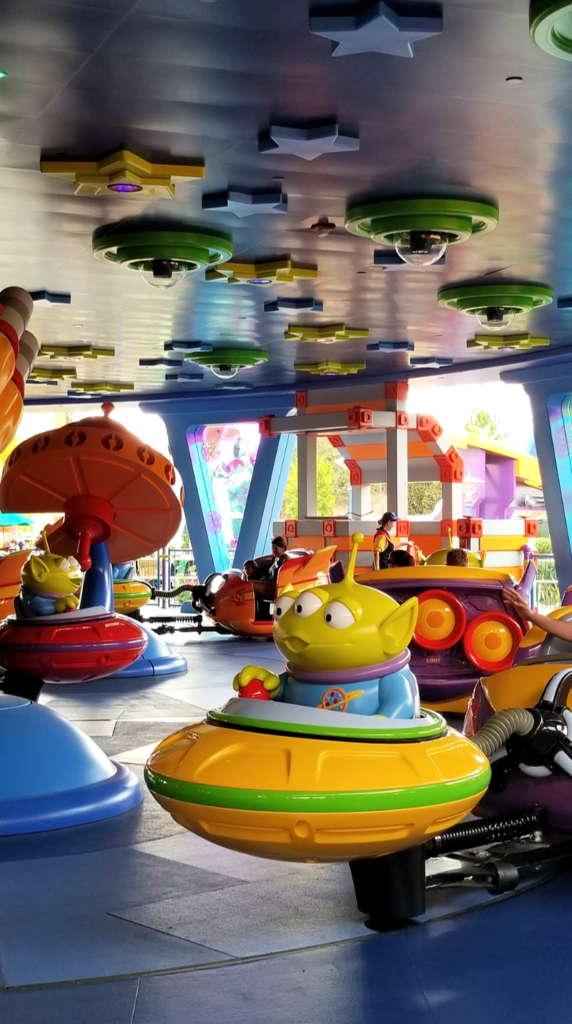 Be on the lookout for the Green Army Drum Corps marching through the backyard several times a day, playing lively percussion sets filled with awe-inspiring drum sequences. You don’t want to miss this! 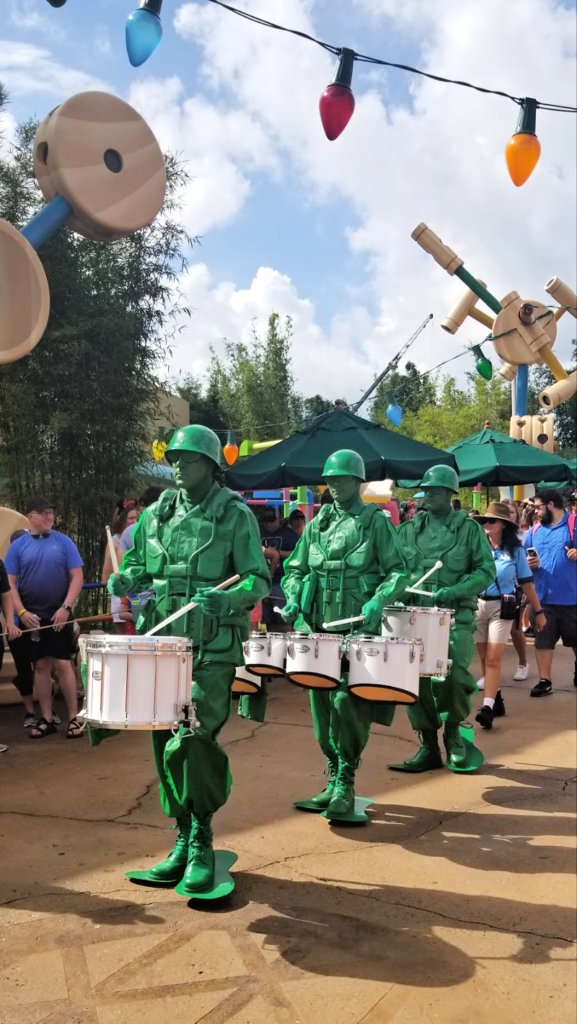 As far as dining goes, Woody’s lunchbox is a quick service dining experience that offers breakfast options including the Breakfast Bowl or the S’mores French Toast Sandwich. You can also get tasty treats with either a raspberry or chocolate hazelnut tart paired with delicious beverages Mystic Punch or Ice Cream Floats! Totchos are my personal favorite snack in Toy Story Land. Unfortunately there is not a Toy Story full dining experience but Woody’s Lunchbox is a great spot to stop for a quick snack. 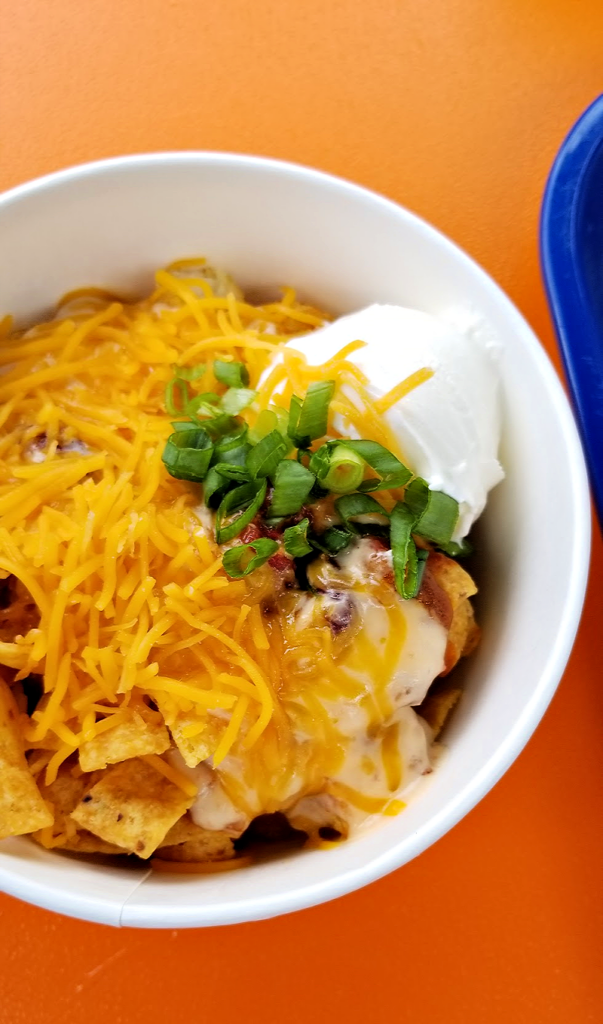 Toy Story Land is a great addition to the rapidly growing park and it is really enjoyable for people of all ages and sizes. I know my family has really enjoyed it and I hope yours will as well.