Whether you are a lover of history, a fan of Disney or animation in general the Walt Disney Family Museum in San Francisco is a place you’ll want to visit. It’s a fascinating look back Walt Disney the man, his family, and his life. Nestled in the beautiful and lush Presidio in San Francisco, the Walt Disney Family Museum is easily accessible from the city and perfect for a half day visit with the family. I’ll apologize in advance for the image quality. No flash photography is allowed in the museum and most displays are behind glass. 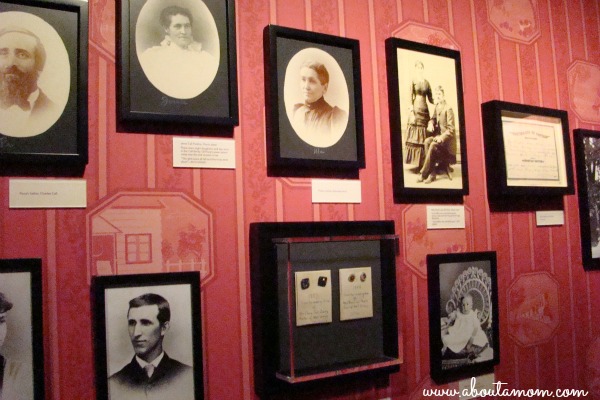 I had the pleasure of touring the museum a few weeks ago with a group of bloggers on a press trip, and not being a history buff was surprised by just how much I enjoyed it. The museum includes many galleries and special exhibits beginning with Walt Disney’s early years from 1901 to 1923, during which time a young Walt was rejected by the U.S. Army for being underage and instead joined the American Ambulance Corp and arrived in France as World War I ended. It was also during this period of time that Walt discovered and immersed himself into the world of animation while working at an ad company. 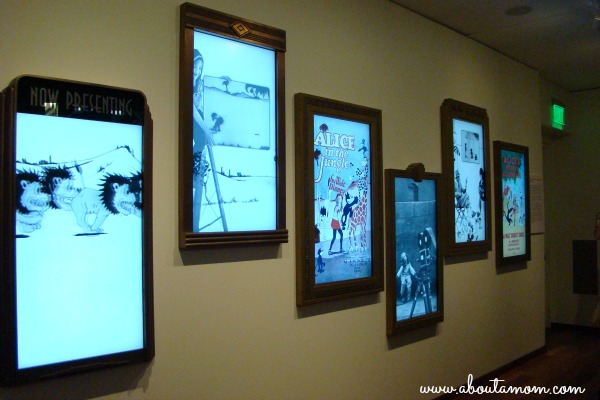 I most enjoyed the early sketches and posters that were throughout the museum. They even had a room dedicated to the “Alice Comedies” – a series of animated cartoons created by Walt Disney in the 1920s, in which a live action little girl named Alice (originally played by Virginia Davis) and an animated cat named Julius have adventures in an animated landscape. Before visiting the museum, I was not familiar with this early series. 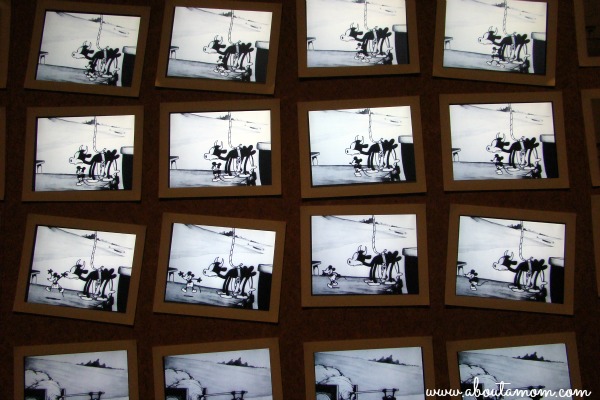 Walt had arrived in California in 1923 hoping to find work as a director. But when he received a contract for his own work, he launched Disney Bros. Studio with his brother Roy. By the end of 1924, Walt was focusing on story development and directing and was no longer working as an animator. It’s during this time that Mickey Mouse was born. Here’s an interesting bit of history for you: the Mickey Mouse character was originally created in 1928 with the name Mortimer. Thanks to a suggestion by Walt Disney’s wife the characters name was changed to Mickey. 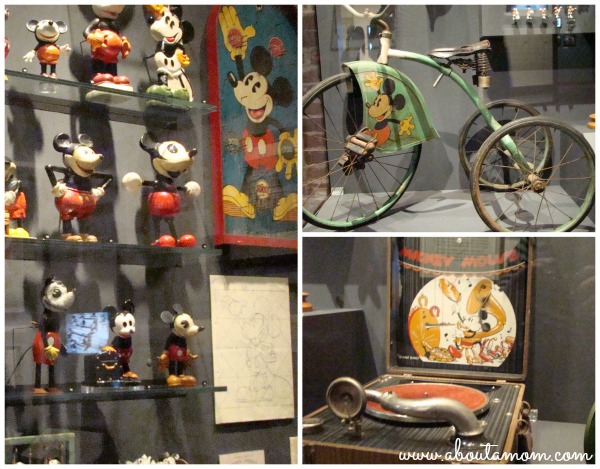 The museum houses so many wonderful bits of history for lovers of Mickey Mouse. I particularly enjoyed a display full of vintage Mickey memorabilia. It was so interesting to see how changing technology affected Walt’s work. With the introduction of color into the world of animation, Walt continued to make short films but also ventured out and made his first full-length movie “Snow White”. 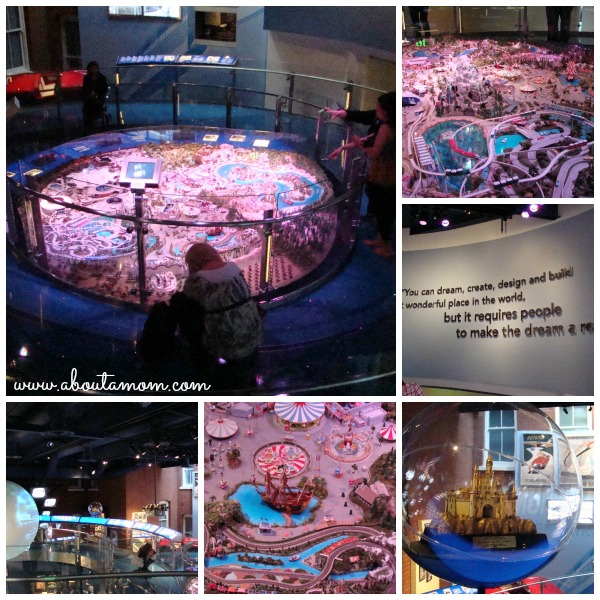 Eventually Walt’s dreams took him to the creation of Disneyland. Can you imagine dreaming on such a grand scale? The picture above is an early look at Walt’s plans for the park built in miniature. Unfortunately, Walt never got to see the finished product of Disneyland. He passed away on December 15, 1966. 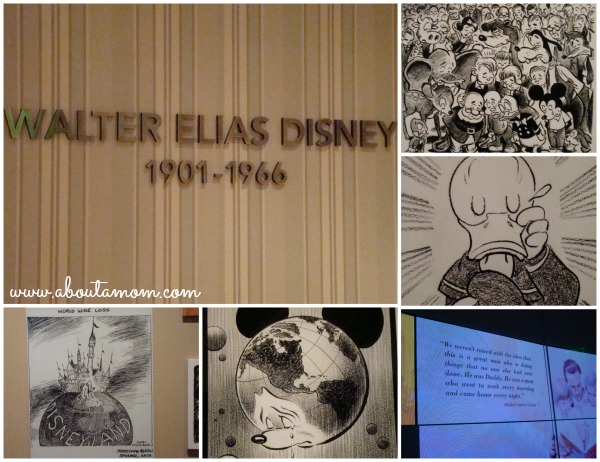 The museum gallery that touched me the most displayed pictures from newspapers all over the world that paid tribute to the visionary who touched so many lives. The collage above shows just a few of the many tributes.

If you are ever in the San Francisco area, I highly recommend the Walt Disney Family Museum as a place to take the entire family. However, I do think that the museum would be best enjoyed by older kids. Current admission price is $20/Adult, $12/Child, and $15/Senior or Student. Street parking is available.

I was provided with a full scholarship from Disney/Pixar, to attend a Monsters University press trip. School supplies were provided by Sprint and Microsoft. A trip to the Walt Disney Family Museum was included as part of this trip.