Disney has really done it this time. They never cease to amaze me. Having missed the movie in theaters, I was oh-so pleasantly surprised when I watched Disney’s Into the Woods on Blu-Ray the other night. The musical movie really appealed to this theater loving gal. I try to catch every musical and Broadway show that rolls through town.

As much as I love Disney animation, I think I enjoy the “real person” Disney movies even more. Anytime you have the likes of Meryl Streep, Johnny Depp, Chris Pine and Emily Blunt on the big screen – it’s something I want to watch. 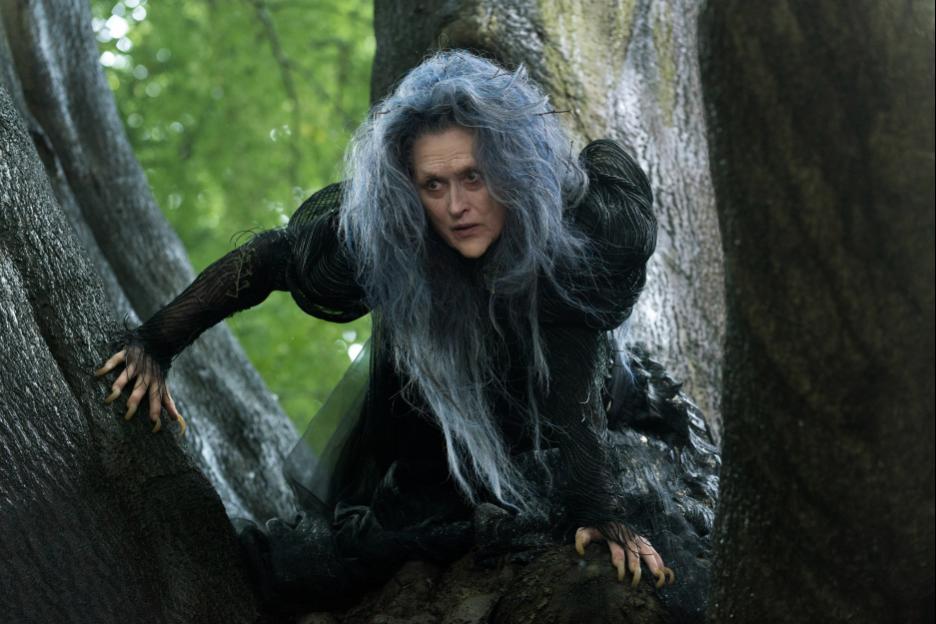 There is a lot of singing in this movie, and it is all so splendidly done. I was surprised to learn that some of my favorite actors could sing so well. Such a talented cast!

The movie takes you on a wonderful trip of twists and turns, and intertwines iconic fairy tales and characters, such as Cinderella, Jack and the Beanstalk, Little Red Riding Hood, and Rapunzel. Also in the mix, is a humble baker and his wife whose longing for a child sends them on a quest to reverse a witch’s curse. 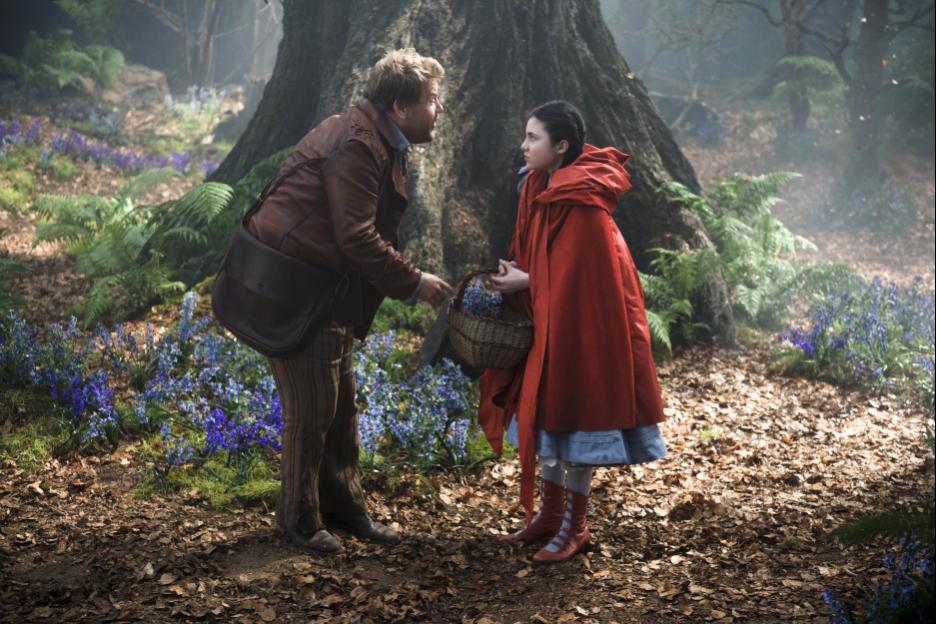 As much as I enjoyed this movie, I don’t think it’s for everyone. I don’t recommend Into the Woods for younger children, because it probably would not hold the attention of kids under the age of eight, and like most fairy tales there are some dark parts in this movie. You know your child best. I recommend watching the movie trailer first, before you decide to let younger children watch it.

Even if you aren’t a musical loving person like me, I hope you will give this movie a try. The set and costumes are beautiful, the story is interesting and unexpected, and the acting is exceptional. 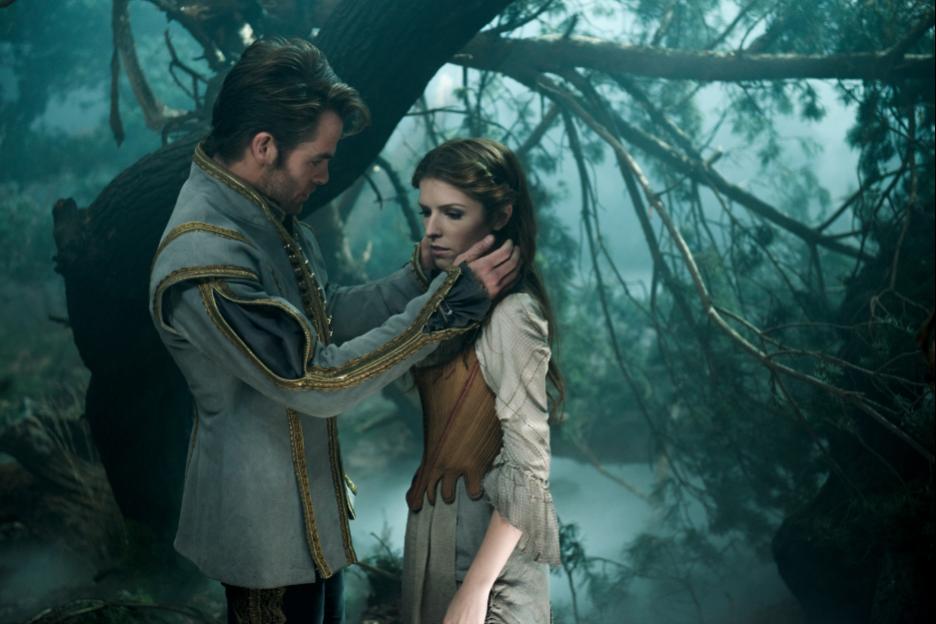 With an all-star cast, this spellbinding adventure is everything you could ever wish for!

You’ll get some awesome bonus features when you pick up Into the Woods on Digital HD, Blu-ray Combo Pack or Disney Movies Anywhere. Listed below are just a couple of the bonus features. There are a lot more!

Meryl Streep performs a compelling new song that sheds a little more light on the Witch’s relationship with Rapunzel. This never-before- seen composition was penned especially for this movie by Stephen Sondheim and James Lapine, and is seen here exclusively on Blu-ray and EHV. With introduction by Director Rob Marshall.

There’s Something About The Woods

Journey into this mysterious forest to discover how this compelling, new musical was made. Meet Director Rob Marshall and his award-winning team of artists and craftspeople, see how the woods were brought to life…and what they represent to the story…and to all of us. 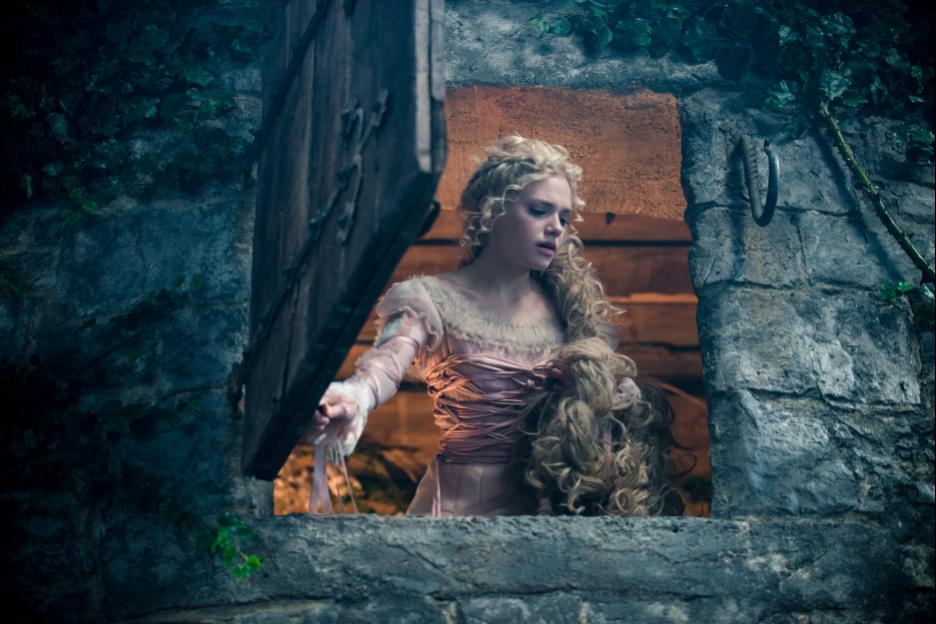 Do you have a Disney Movies Anywhere account? If not, get one! It’s free to join. With DMA you can take your movies anywhere via the mobile app. You’ll have a chance to earn bonus points and perks.

*Blu-ray was provided for review.