Home » Entertainment » Watch the new trailer for Sonic The Hedgehog, in theatres this November!

He’s a whole new speed of hero. The beloved Sonic is coming to the big screen in a live action movie, keeping intact what generations of people love most about the character – his mischievous streak and sarcastic personality. The new SONIC THE HEDGEHOG movie will be in theatres this November.

The live-action adventure comedy is based on the videogame franchise from Sega that centers on the infamously brash bright blue hedgehog, and highlights Sonic’s backstory by exploring how he came to Earth and how he deals with being an outsider in strange world. It looks really cute!

Watch the new trailer for Sonic The Hedgehog:

Did you see some familiar faces? The film follows the (mis)adventures of Sonic as he navigates the complexities of life on Earth with his newfound – human – best friend Tom Wachowski (James Marsden). Sonic and Tom join forces to try and stop the villainous Dr. Robotnik (Jim Carrey) from capturing Sonic and using his immense powers for world domination. The film also stars Tika Sumpter and Ben Schwartz as the voice of Sonic.

This film looks like it is packed with exciting action and tons of laughs that will be fun for both longtime Sonic fans and audiences of all ages. 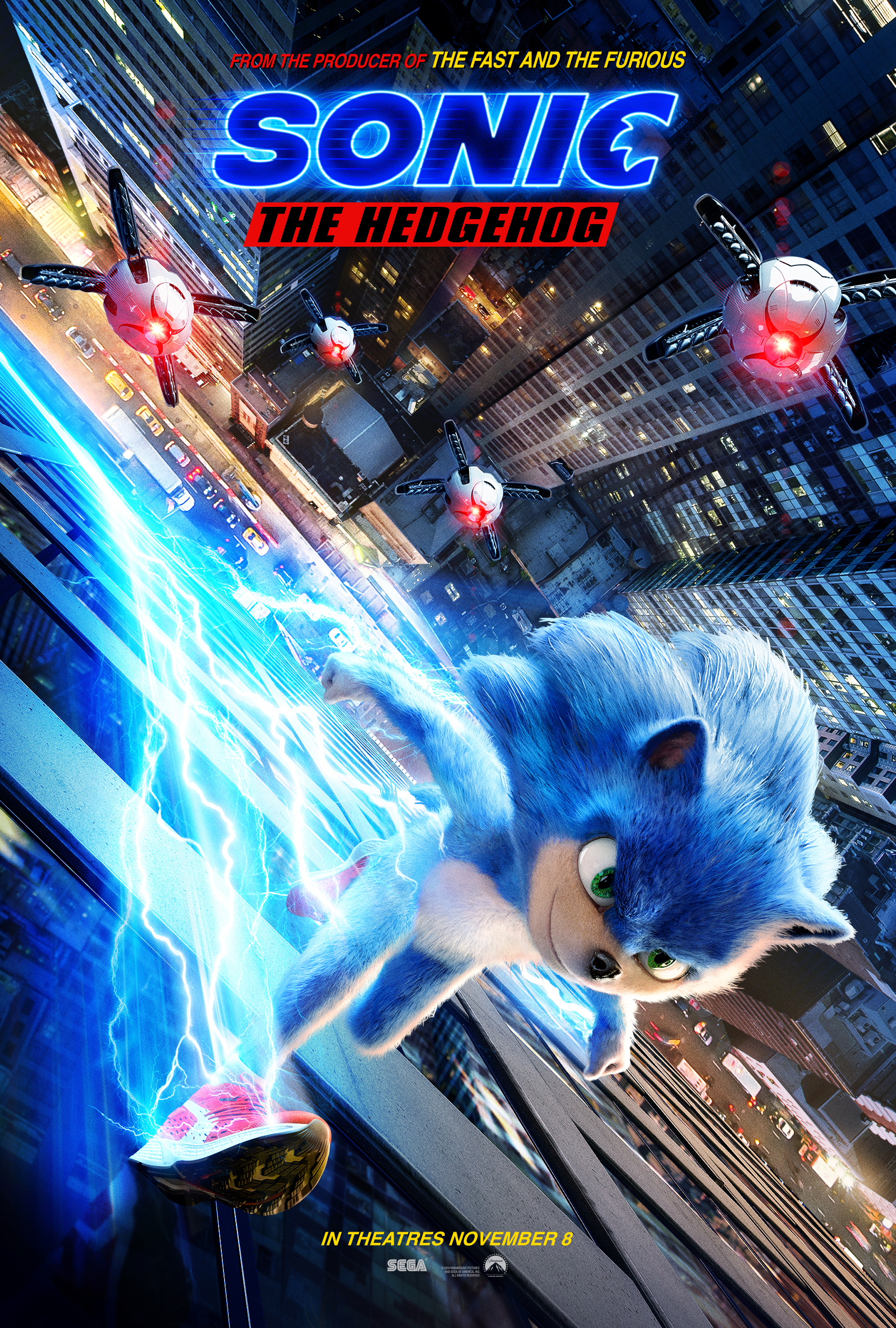 I watched the Sonic The Hedgehog movie trailer with my daughter last night. She loves the Sonic games and is so excited about this movie. We both are! Although, she isn’t very happy that we’ll have to wait until November to see the speedy superhero up on the big screen. Like most 10-year-old kids, patience isn’t a quality she yet possesses.

Jim Carrey’s performance as villain, Dr. Robotnik, looks incredibly funny. He always makes me laugh. I’m pretty sure the SONIC THE HEDGEHOG movie is something the whole family will enjoy. 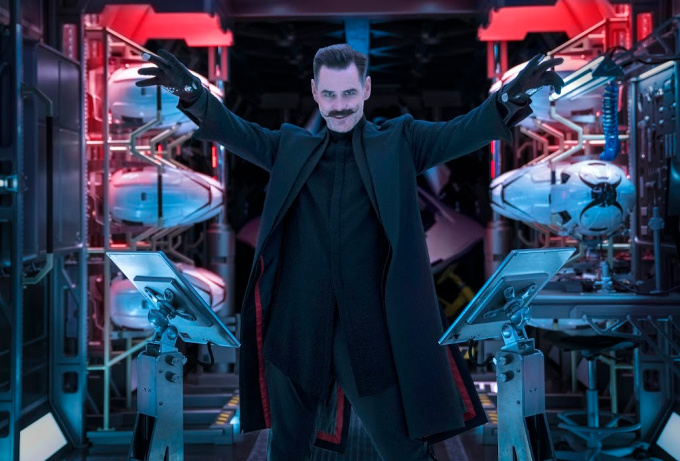 SONIC THE HEDGEHOG is in theatres this November!