Happy 2014! I am so excited to be writing the first blog post of 2014 on About a Mom. You haven’t seen a lot from us since before Christmas, because Laura (Mom) and I have been taking a bit of time off from the blog. It’s been a glorious break and opportunity for us to renew, re-energize and be inspired for a new year. I have never had a word of the year before, but it seems to be all the rage in the blogging community. My friend, Kelby, from Type A Parent sparked a lively conversation on Facebook this morning when she asked about everyone’s word for 2014. After giving it some thought, I chose a word that has a variety of meaning for me and represents some of my goals for 2014.

The word RENEW speaks to me for a number of reasons. The word itself means different thing. It means to make something new, fresh, or strong again. To revive or reestablish something. It also means to begin or take something up again – to pick up and finish something you started previously, and to do it with more enthusiasm or force. 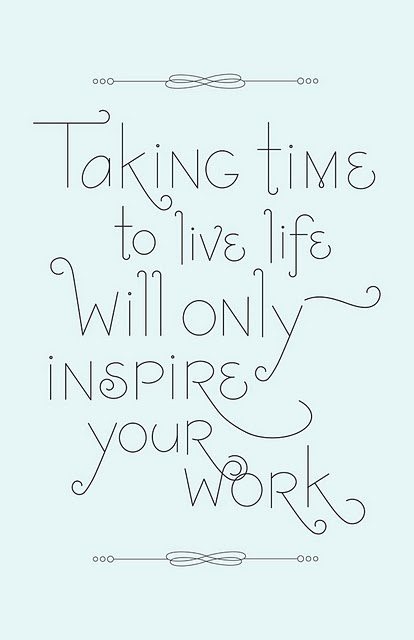 Taking some time off has really helped me to focus on what is important in 2014. I am so excited about renewed inspiration and renewed focus for the new year.

2013 was a great year for About a Mom, especially the latter part of the year as we forged many new relationships and secured some new revenue sources. It was also a year of big ideas and plans. Sadly, some of those plans never really got off the ground and others halted shortly after they started. For example, our new site Doggy Digger which has sat for months without new content, after just a few blog posts. This new pet blog is something Laura and I are both very passionate about, and 2014 is going to be a big year for Doggy Digger. There are some other unfinished projects that I want to pick back up and make time for, like an expensive online SEO class that I only half way completed. Revamping our Pinterest boards is another unfinished project at the very top of my list for 2014. 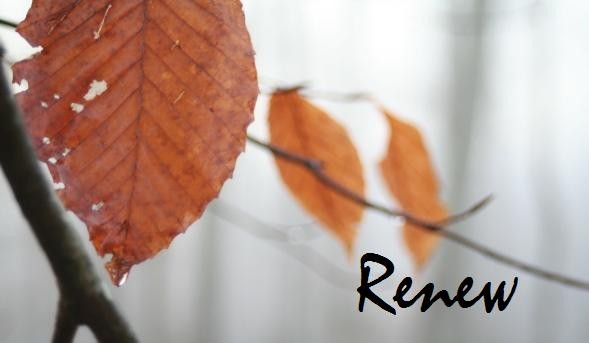 I was feeling very run down toward the end of the year, but am grateful to begin this new year with a sense of renewal, enthusiasm and excitement. I am ready to pick up where I left off!