Jurassic Park fans young and old will be flocking to theaters on June 12 for the opening of Jurassic World. It is sure to be summer’s biggest block buster. My family is so excited to see this one.

I’m so pleased to share that I am part of #TeamJurassic and will be sharing some very cool giveaways with you over the next couple of weeks. First up is a fun Jurassic World Hasbro toy and book giveaway! 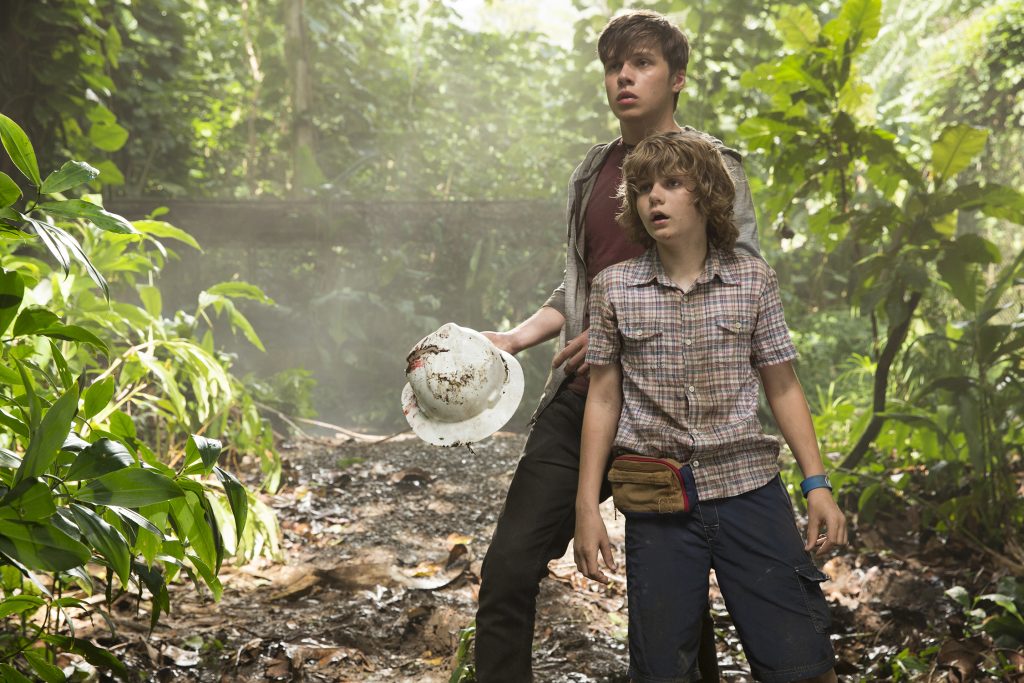 Jurassic World will be in theaters on 12th!

Steven Spielberg returns to executive produce the long-awaited next installment of his groundbreaking Jurassic Park series, Jurassic World. Colin Trevorrow directs the epic action-adventure based on characters created by Michael Crichton. The screenplay is by Rick Jaffa & Amanda Silver and Derek Connolly & Trevorrow, and the story is by Rick Jaffa & Amanda Silver. Frank Marshall and Patrick Crowley join the team as producers. 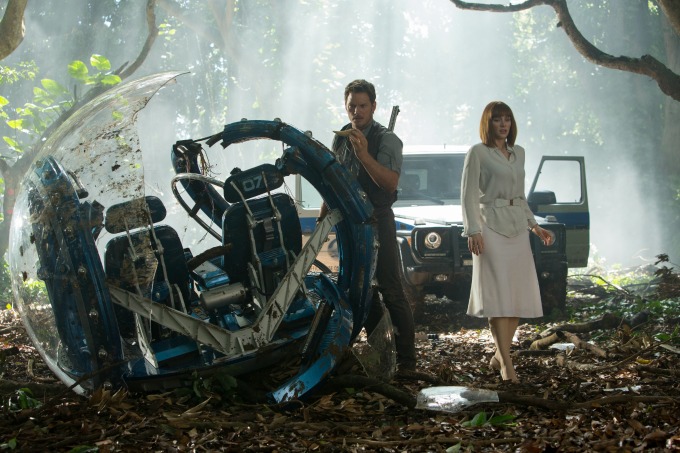 Jurassic World the movie brings with it some very cool merchandise this summer.

Jurassic World Velociraptor Figures
Clever as ever, the Jurassic World raptors are masterful hunters on the lookout for prey. The assortment features three of the most popular raptors from the Jurassic World movie, Charlie, Delta, and Echo. The figures each span approximately 12 inches long with articulated arms, legs, and tails. Each sold separately. Available at most major toy retailers nationwide and on HasbroToyShop.com. 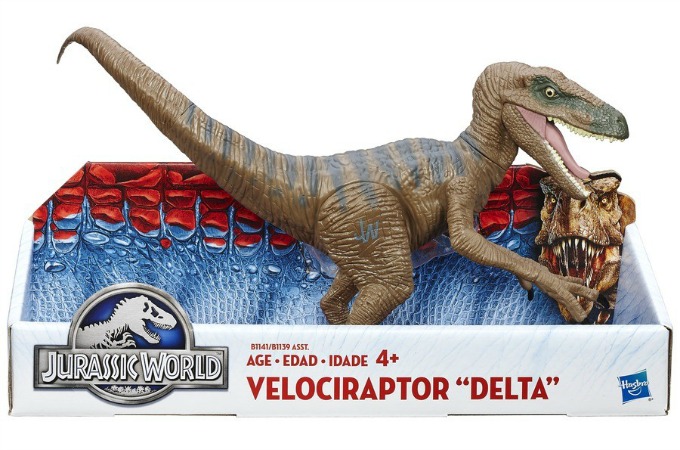 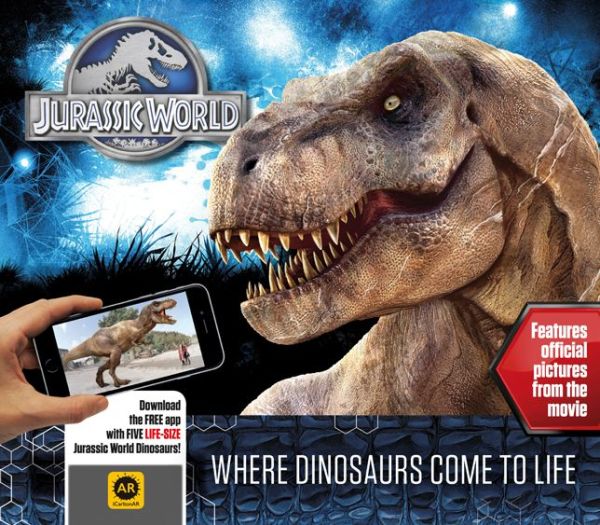 Jurassic World Dinosaur Field Guide (Paperback)
Written by two noted paleontologists and illustrated in big bold colors, the Jurassic World Dinosaur Field Guide is a kid-friendly nonfiction guide that uses simple text to describe over 100 dinosaurs. Kids will learn tons of awesome facts about the most well-known dinosaurs and some of the newest discoveries. 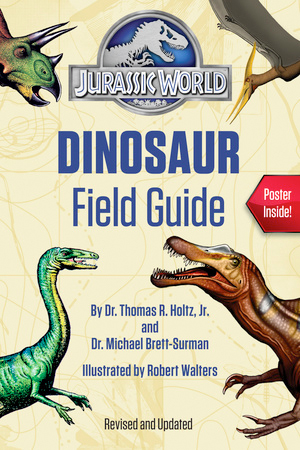