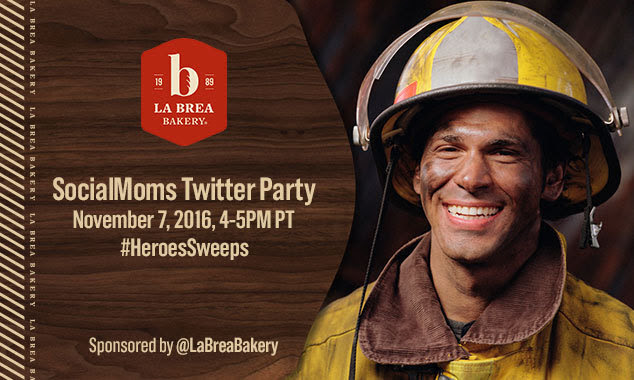 Join our Twitter Party on November 7th and prepare by nominating your own Thanksgiving Hero! Winners will receive a fully catered meal on Thanksgiving Day at their place of work-AND, if your nominee wins, you’ll get $500! Learn more and enter the official contest here.

There will also be a $500 grand prize gift card and fifteen $20 Amazon gift cards given away at the Twitter Party!