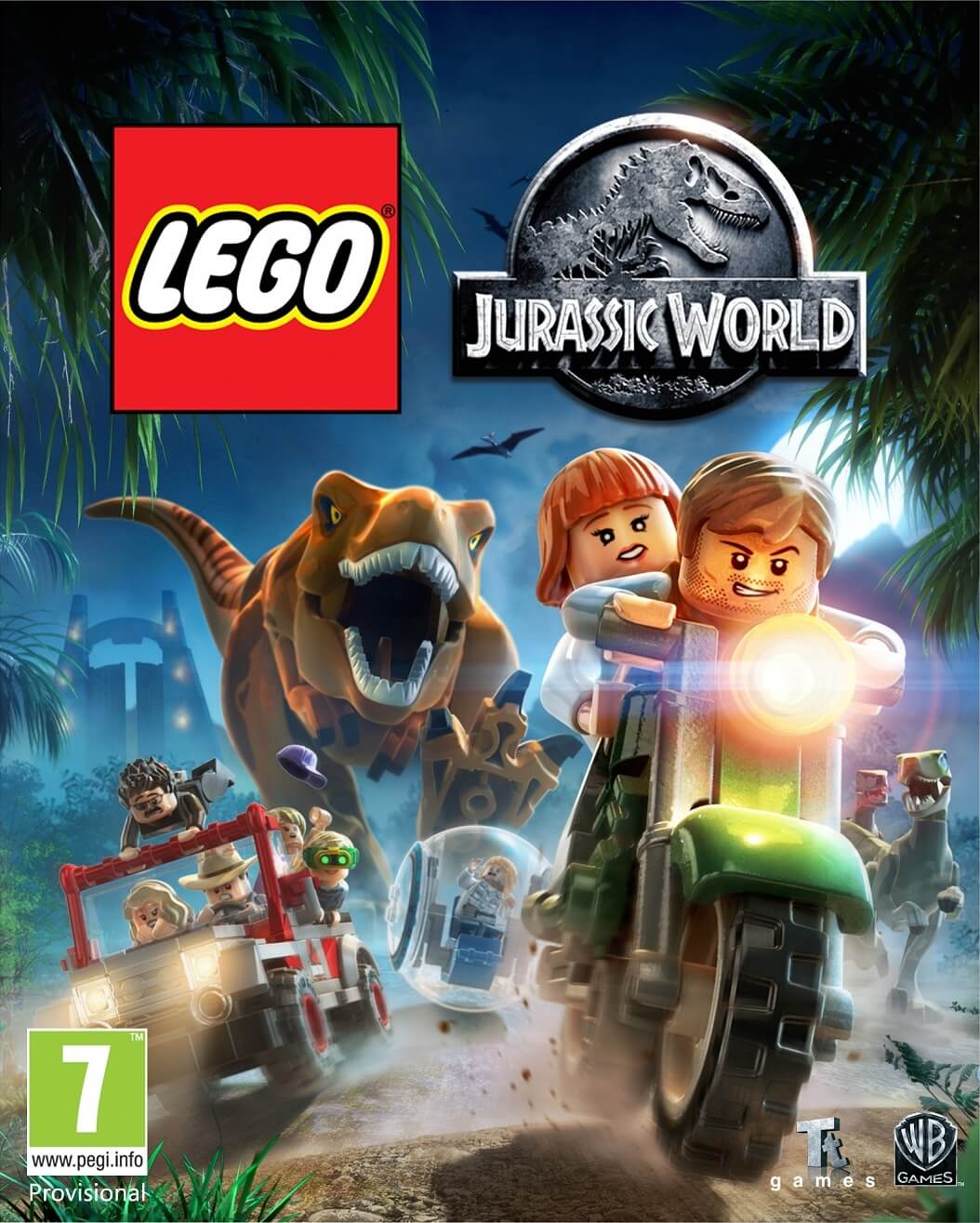 The time is almost here! Jurassic Park fans young and old will be flocking to theaters on June 12 for the opening of Jurassic World in RealD, 3D, and IMAX 3D. It is sure to be summer’s biggest block buster. You’ll also be excited to learn that the LEGO Jurrasic World Game will be released the same day!

I’m so pleased to share that I am part of #TeamJurassic and have some very cool Jurassic World giveaways and news to share with you over the next couple of weeks. Next up is this fun giveaway for LEGO Jurassic World Video Game for Xbox 360! 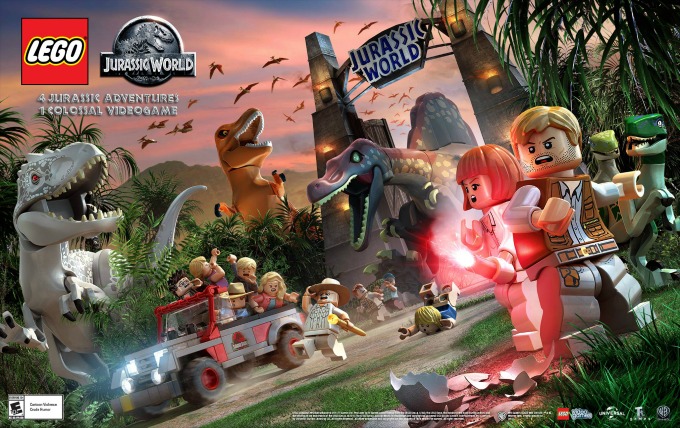 This game looks like SO MUCH FUN! I’m so excited that one lucky About a Mom reader will win the LEGO Jurassic World Video Game for Xbox 360.

Jurassic World will be in theaters on 12th!

Steven Spielberg returns to executive produce the long-awaited next installment of his groundbreaking Jurassic Park series, Jurassic World. Colin Trevorrow directs the epic action-adventure based on characters created by Michael Crichton. The screenplay is by Rick Jaffa & Amanda Silver and Derek Connolly & Trevorrow, and the story is by Rick Jaffa & Amanda Silver. Frank Marshall and Patrick Crowley join the team as producers.

Is your family excited about this movie too?