I just returned home from the Disney Social Media Moms celebration in Orlando, and have so much I want to share with you about Disney and my experience at the conference. One of the most special moments of the celebration for me began with a royal invitation I received prior to the conference. It was an invitation to attend an especially “brave” ceremony in the Magic Kingdom – a regal celebration to officially welcome Merida into the Disney Princess royal court. Watching all the other Disney Princesses welcome Merida into the royal court got me to thinking about the qualities of a Princess, and not the spoiled superficial “princess” you might automatically think of. 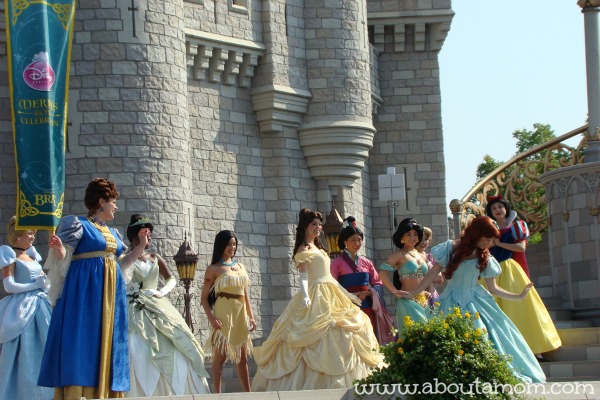 A princess takes pride in the way she presents herself and in who she is, but much more. A princess does not define herself by clothing and makeup, rather by attitude, morals and life choices.

A princess is kind and loving.

A princess is loyal and faithful.

A princess does not gossip.

A princess is fair.

A princess is humble.

A princess is respectful.

A princess is strong.

A princess is brave.

A princess is passionate.

A princess is confident.

Merida’s Royal Celebration celebrated not her undeniable beauty, but her inner qualities of strength, bravery, determination, passion and confidence. The celebration began with some real life princesses. We were greeted by Princess Sophia Grace and Princess Rosie who have become famous through the television show Ellen. They were so adorable as they entertained us with a rap song. 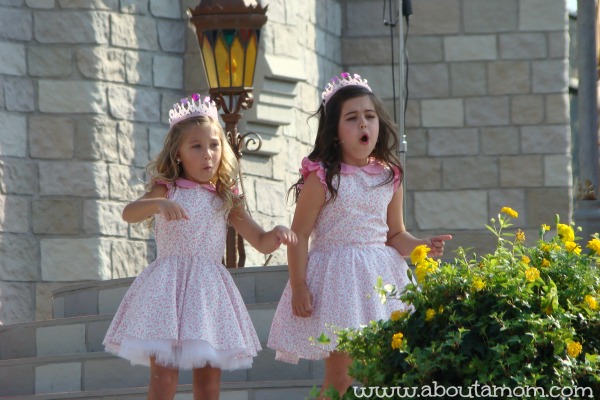 Special guest of the ceremony was American Olympic Gymnast and Gold Medal Winner Gabby Douglas, and her mother Natalie. Gabby is undeniably a princess and good role model who has inspired many young girls throughout the world. It was so nice to see Gabby share that special moment on stage with her mother, who has been a strong role model for her. 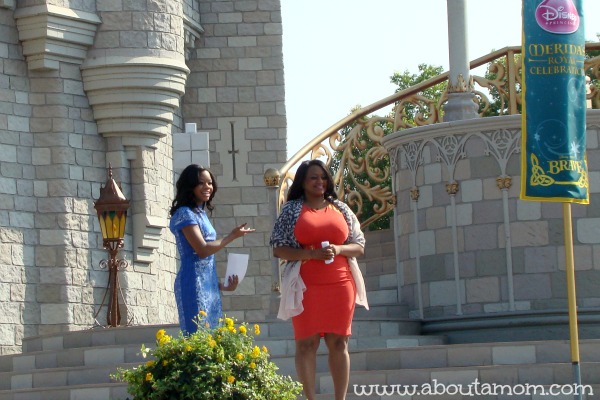 The crowd of invited guest became so excited when Merida, in true Merida fashion, rode up on horse back to the celebration. She was stunning! 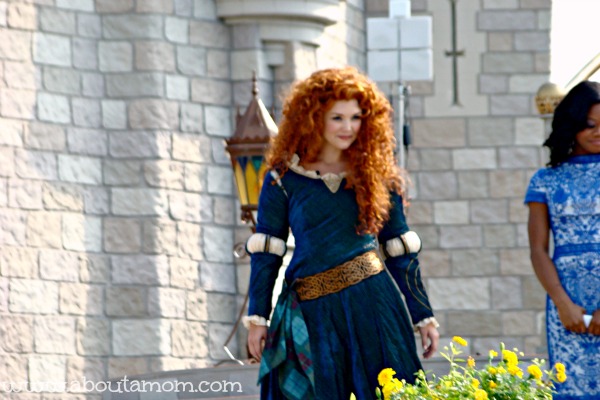 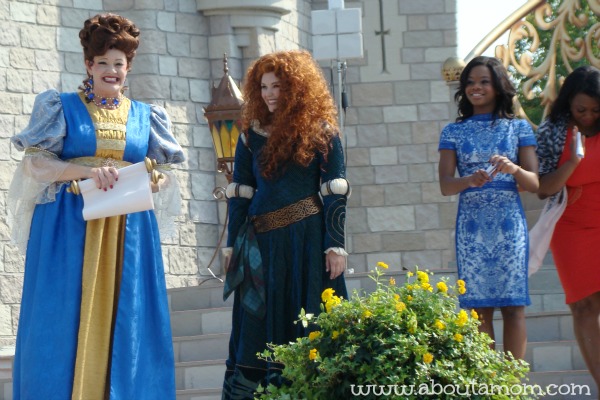 When I first saw the movie “Brave” I knew right away that Merida would be my favorite Disney Princess. I love that she is a real girl with faults, who learns from her mistakes. Like all teenagers, Merida needed some guidance from her mother and I was so happy to see Merida’s Mother join her on stage for the ceremony. It was truly magical. 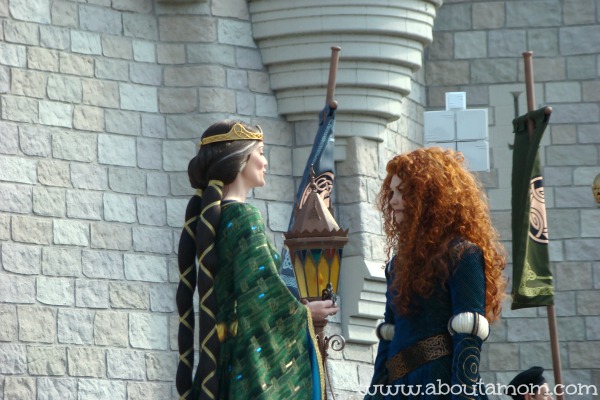 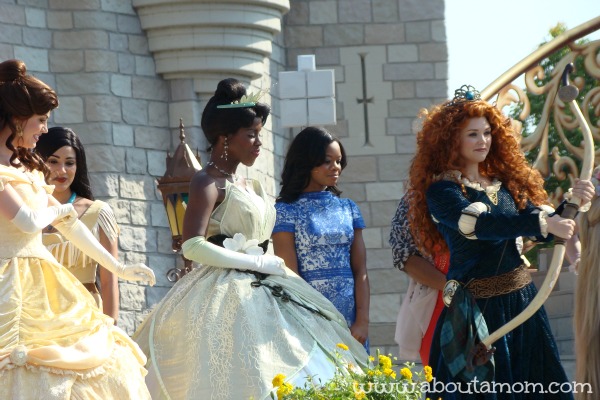 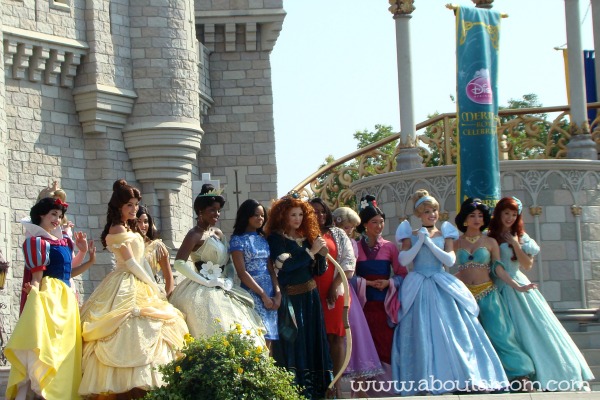 I was joined by my sisters for the Disney Social Media Moms Celebration, and we wore our tiaras proudly on that day. My sisters are all princesses. They are loving wives and mothers, and good and loyal friends. They have bravely triumphed over obstacles and struggles, and are confident in who they are. I was truly honored to be in the presence of my sisters on that day, along with Merida and all the Disney Princesses. 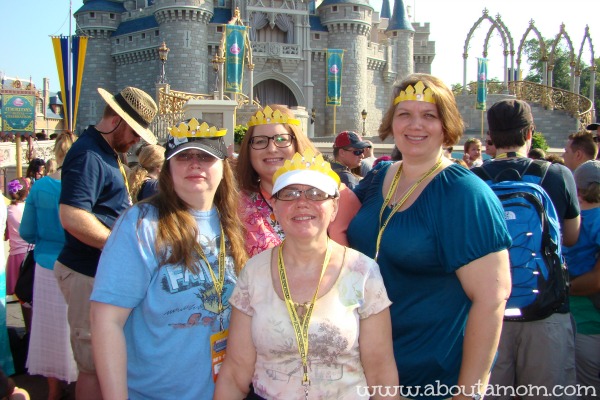 What are some of your princess qualities?