This post is in partnership with Paramount Pictures. Like most moms, I’m always on the hunt for family-friendly movies. It seems like there aren’t a lot of really good ones made these days. I am so excited to share the Playing with Fire movie trailer with you. Playing with Fire hits theaters on November 8, 2019! It truly looks like a wholesome film the whole family can enjoy. 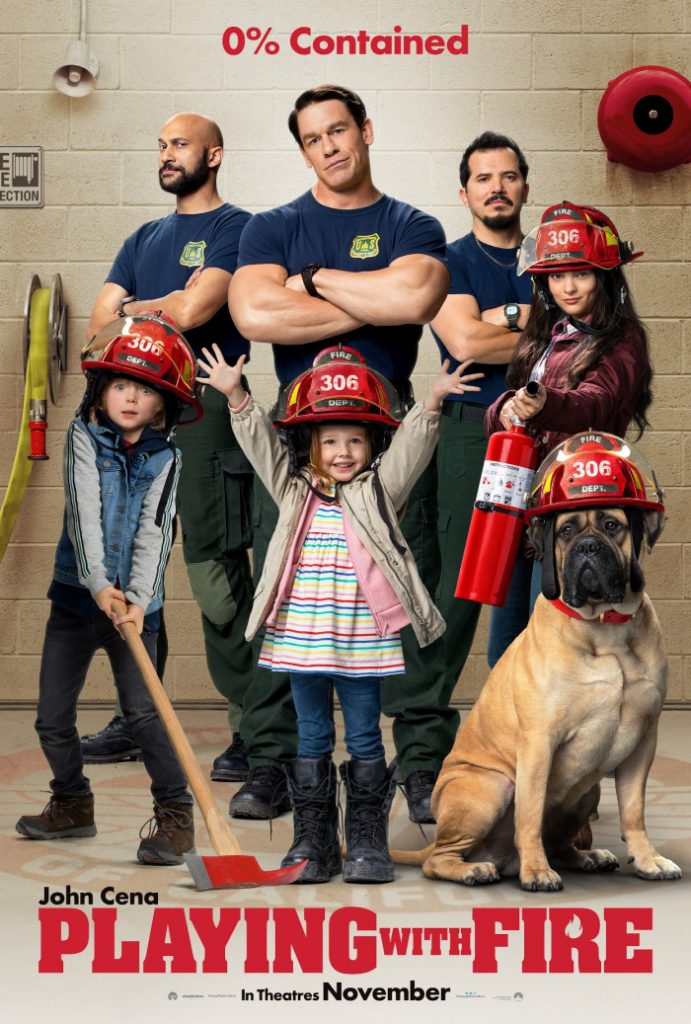 Also, I’ve been keeping a little secret from you.

Earlier this year, Paramount Pictures invited me to fly out with a group of bloggers and visit the set and sit down with some of the cast to learn more about the film. 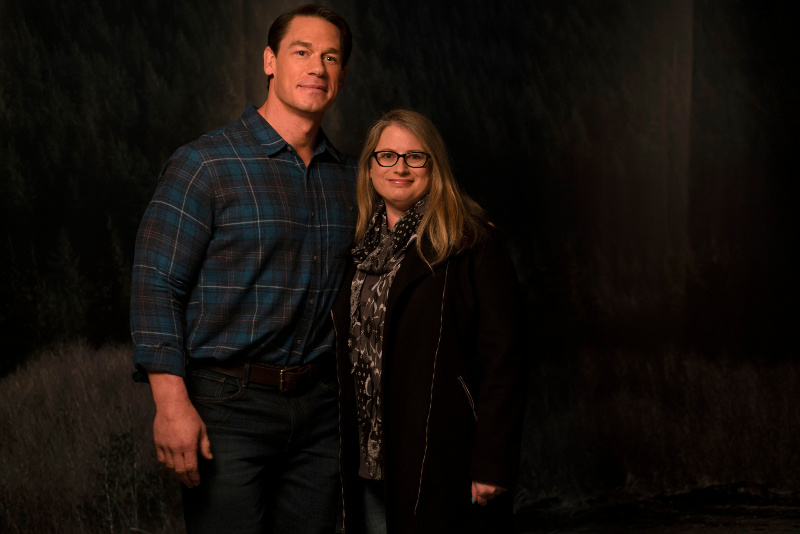 Playing with Fire is a live-action family-friendly comedy starring John Cena, Judy Greer, Keenan-Michael Key and some other truly talented people. The film follows an elite team of firefighters who meet their match when they rescue three siblings from an encroaching wildfire. When they are unable to locate the children’s parents, the firefighters temporarily takeover care of the children and quickly learn that kids, much like fires, are wild and unpredictable. This is one of those movies that will have you laughing, hugging, and maybe even shedding a tear or two, so mark your calendar for November 8th.

Check out the Playing with Fire movie trailer:

After visiting the set, I am so excited to finally see the PLAYING WITH FIRE movie trailer. It is awesome! Wile in Vancouver, I got tour the set and really get a feel for Playing with Fire. From the forest that was created indoors using real trees to the firehouse, the set scale and detail was impressive. I also got a chance to chat with the following cast members: 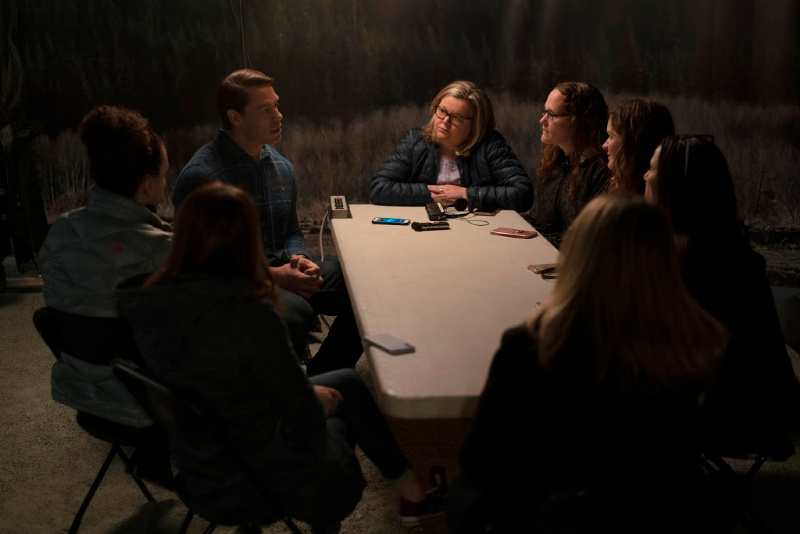 John Cena on Playing with Fire

I’ll share more from these cast interviews at a later date, but for now would like to share some highlights from our chat with John Cena. He was such a pleasure to talk to and really went out of his way to make us all feel comfortable.

John Cena plays, Jake, the leader of his team of smokejumpers. Jake is a hard core, serious and super dedicated to his job and his team. He’s an all business and by the book kind of guy. This all begins to change when the children rescued by his team begin sneaking up into his heart and the wall starts crumbling.

We asked Mr. Cena about his decision to play this role and he said there’s a parallel between himself and his character, Jake. When reading the script, the story hit him especially hard because it’s a story about a gentleman who is dedicated to his work and thinks there is nothing else in life except work and then gets a set of circumstances that change his mind. John says this is exactly where he is in his life right now.

So, when you read something, and you get emotionally charged by the words, when movie magic takes over, it’s awesome.

Cena described Playing with Fire as “a heartfelt, wholesome movie about the importance of family, friends, and togetherness. So, we just happen to be lucky enough to use smoke jumpers as the backdrop.”

He spoke very highly of his fellow cast and crew. The mom in me loved hearing him sing the praises of the children in the film. The kids were filming on the set the day I visited and they were amazing.

Cena also mentioned everyone’s dedication to staying focused on the goals of the film and keeping it a family movie.

We don’t get these funny gifted people who also want to come on the movie and turn it into something that isn’t appropriate for kids and teens.

You can catch Playing with Fire in theaters this fall on November 8, 2019! I’m really looking forward to seeing this one with my 10-year-old daughter and think it will be a great movie for you to watch with the family, especially your older kids.

Stay tuned for more from my Playing with Fire cast interviews coming soon!

Connect with PLAYING WITH FIRE

Stay up to date with the movie using #PlayingWithFireMovie and following on social media!