My little girl and I enjoy the Halloween holiday so much. We love making our own costumes and trick-or-treating around the neighborhood, but sometimes the creepy masks, fake blood and scary costumes are just too much for my 10-year old. Don’t even get me started on the clown costumes. Oh, my! This year we decided to wear sugar skull makeup, and recreate something that is not only beautiful to look at, but also represents a beautiful celebration of remembrance. My daughter was first introduced to the Day of the Dead holiday when we visited Mexico two summers ago, and she asked about the various sugar skull designs for sale in the gift shops. Then we watched the Disney movie, Coco, together which prompted us to do some research on the holiday which celebrates friends and family members who have passed, and is meant to help them along their spiritual journey. 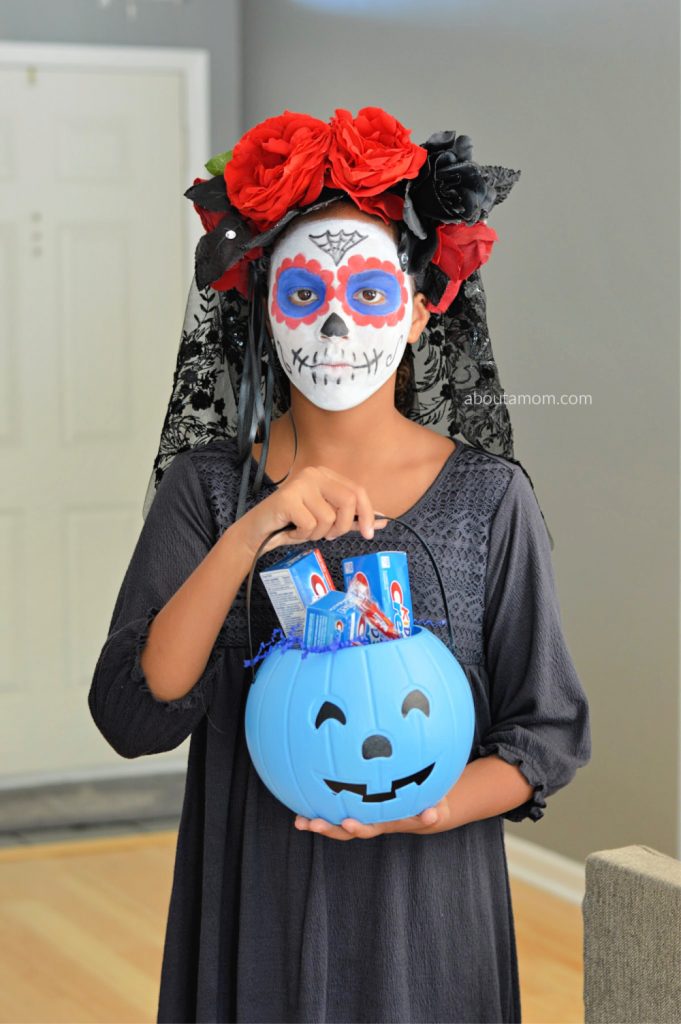 This post is sponsored by Crest, available at Sam’s Club. It is impossible to entirely avoid the temptation of all the sweet treats you’re likely to encounter over the next month, so Crest has you covered with a fun reminder to keep up those brushing routines during the season.

This year for Halloween, T is wearing sugar skull makeup, along with an easy homemade costume. Since my face painting abilities are somewhat limited, I decided to do a trial run over the weekend and am very pleasantly surprised with the end result. In addition to the the sugar skull makeup, she will be wearing a simple black dress and a head band that I glued some black lace and silk roses onto. 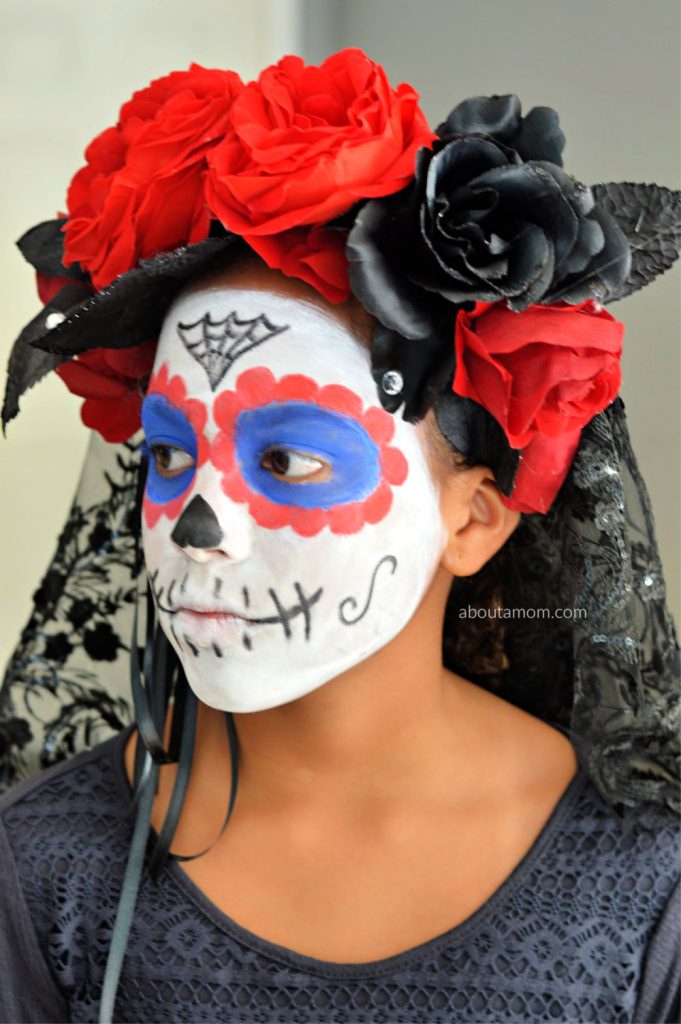 You know I like to keep things simple, and that’s just what I did with this sugar skull makeup tutorial.

First gather your supplies. For the headpiece you’ll need a wide black headband, a 3/4 yard of black lace fabric, enough large silk roses to cover the headband, and a hot glue gun. I’m not providing a step-by-step tutorial for the headband. Basically just cut the lace fabric to the size of the veil that you want, wide enough to be slightly gathered as you glue the raw edge onto the top of the headband. Then cover with large silk flowers, with your glue gun. I added a few leaves to mine, along with a few glue-on gems to add a little sparkle.

I ordered all of my makeup and face paint from Amazon, including: Hypoallergenic Face Body Paints Kit, Non-Toxic Face and Body Crayons, and Mehron Makeup Paradise in White. I highly recommend the face paint crayons, although any good water-based face paint should work. You’ll also need a some makeup sponges and a couple of inexpensive cosmetic brushes that you can dedicate to face painting. 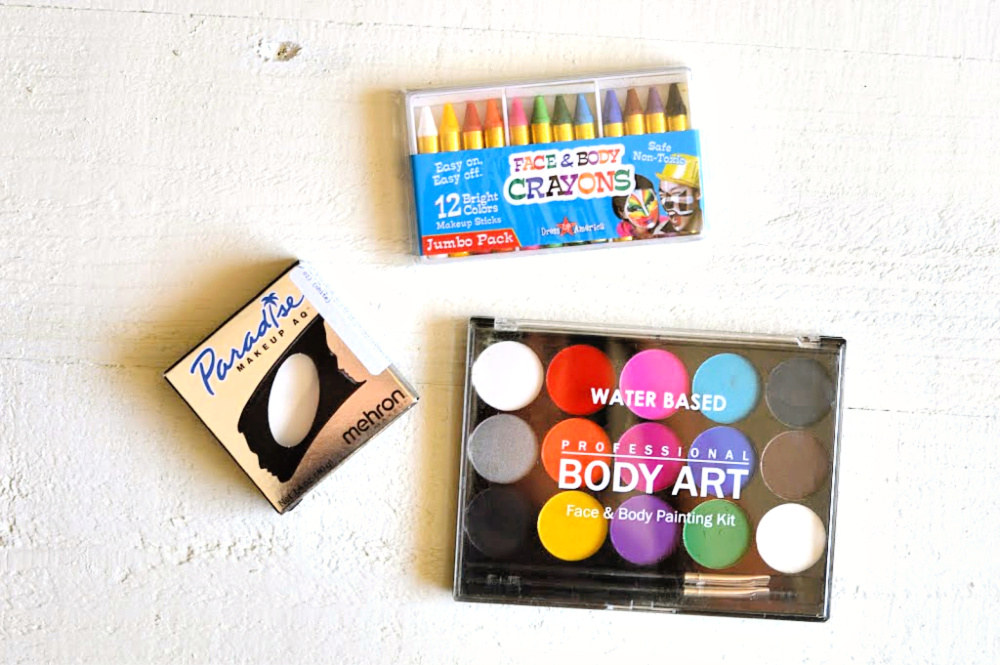 Before I move onto the sugar skull makeup tutorial, I want to touch on the importance of good oral healthcare during the Halloween holiday season. Here are a few fun and interesting findings from a recent Crest Halloween Survey:

OMG. I am laughing so hard at some of this! Are you guilty of the first three? I most definitely am, and it is safe to say I eat at least one-fourth of my child’s Halloween candy. Time to stock up on Crest at Sam’s Club! 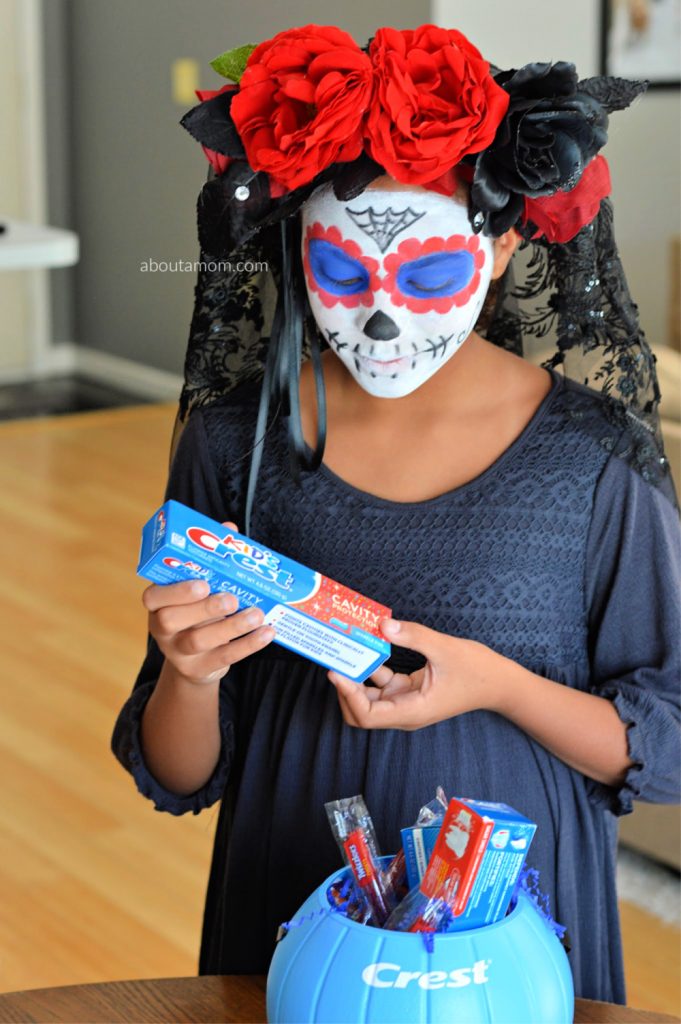 By no stretch of the imagination am I a makeup artist. If I can do this, you can do this. It doesn’t have to be perfect.

Using a water-based white face paint and a cosmetic sponge, cover the face in white, including the lips. You can omit the area around the eyes as pictured, since you’ll be filling that in with blue paint in the next steps. 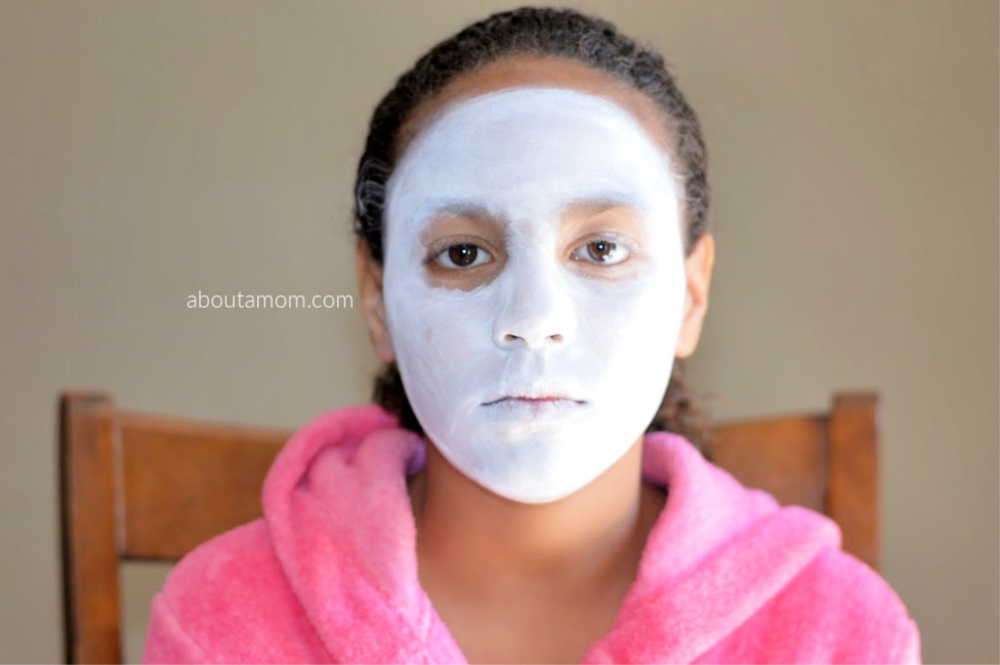 Draw a circle around the eye, using a blue face paint crayon, going just above the eyebrows. 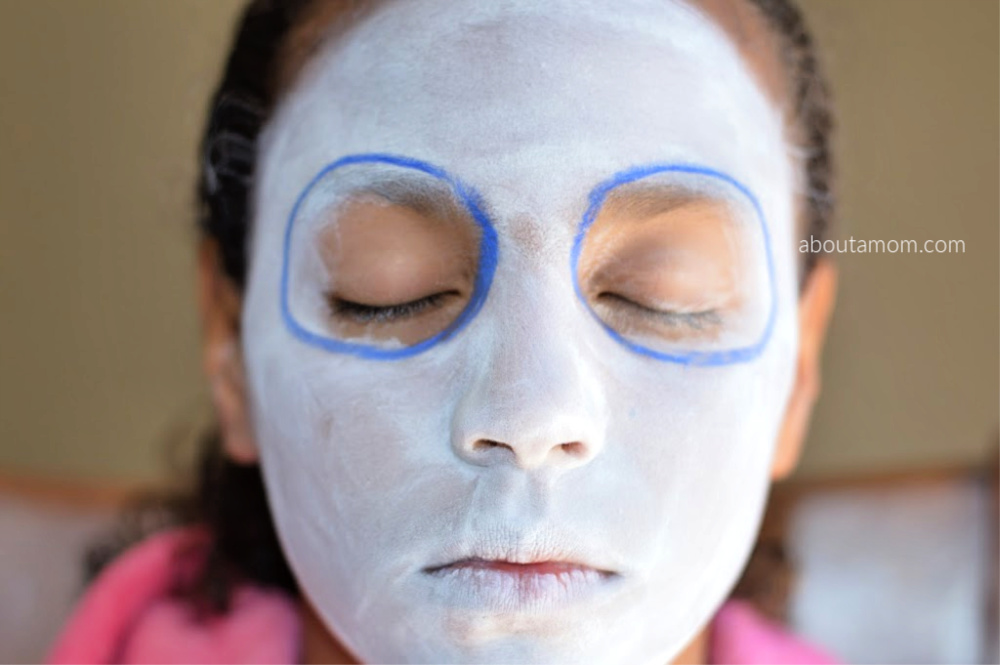 Use a small paint brush and blue face paint to fill in the the circle. 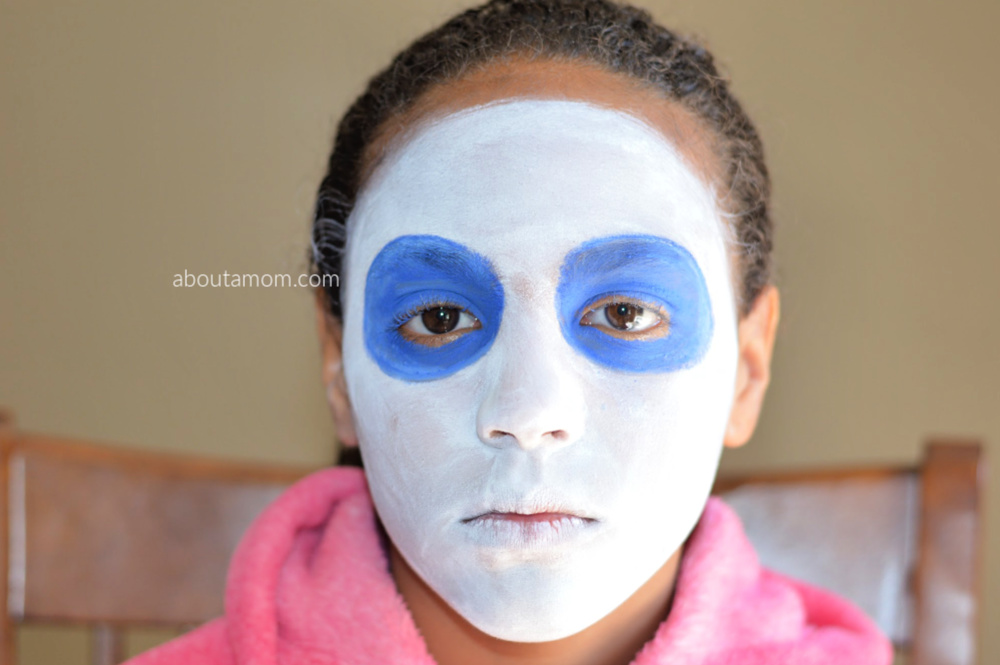 Take a red face paint crayon and draw a scalloped border around the blue circle. 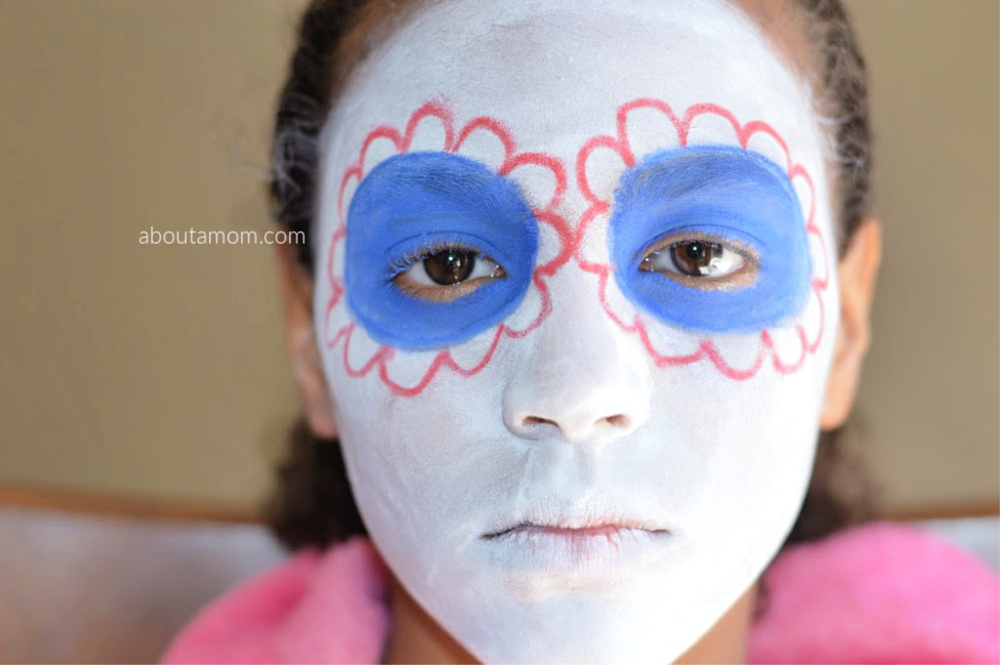 Fill in with red face paint, using a small brush. 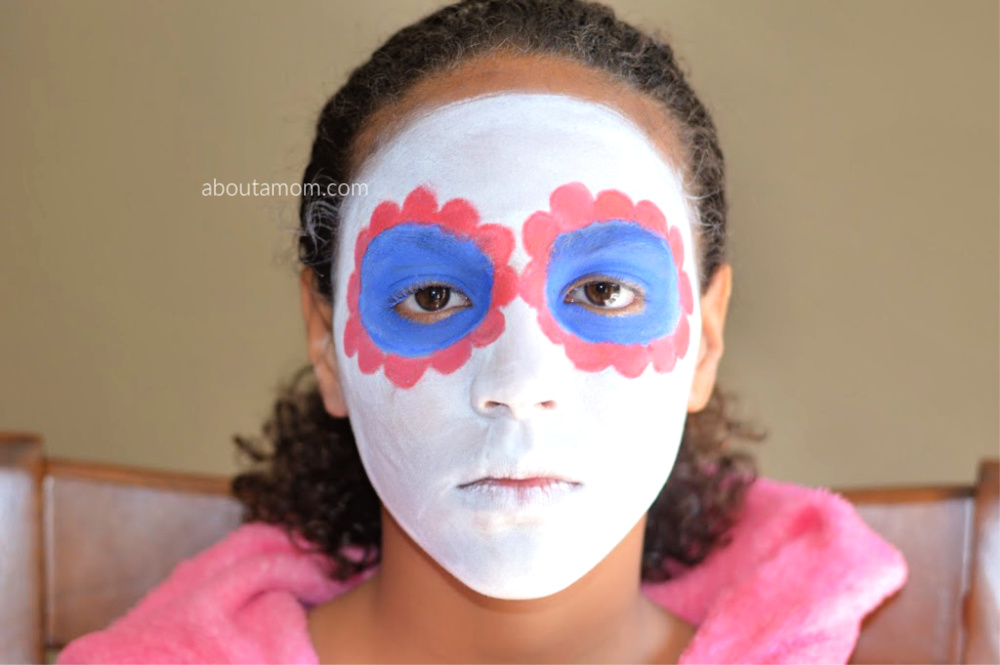 Following the idea of the picture below, use a black face paint crayon to draw a spider web inspired design on the forehead. Or get creative, and do your own design. 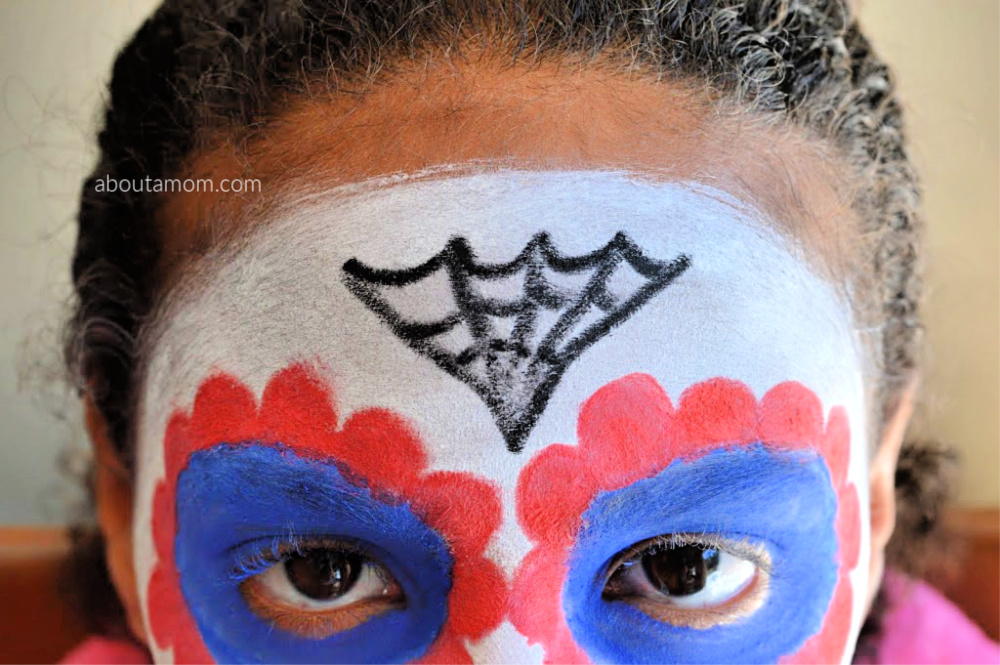 The same black crayon can be used to draw out the mouth, like in the picture below. 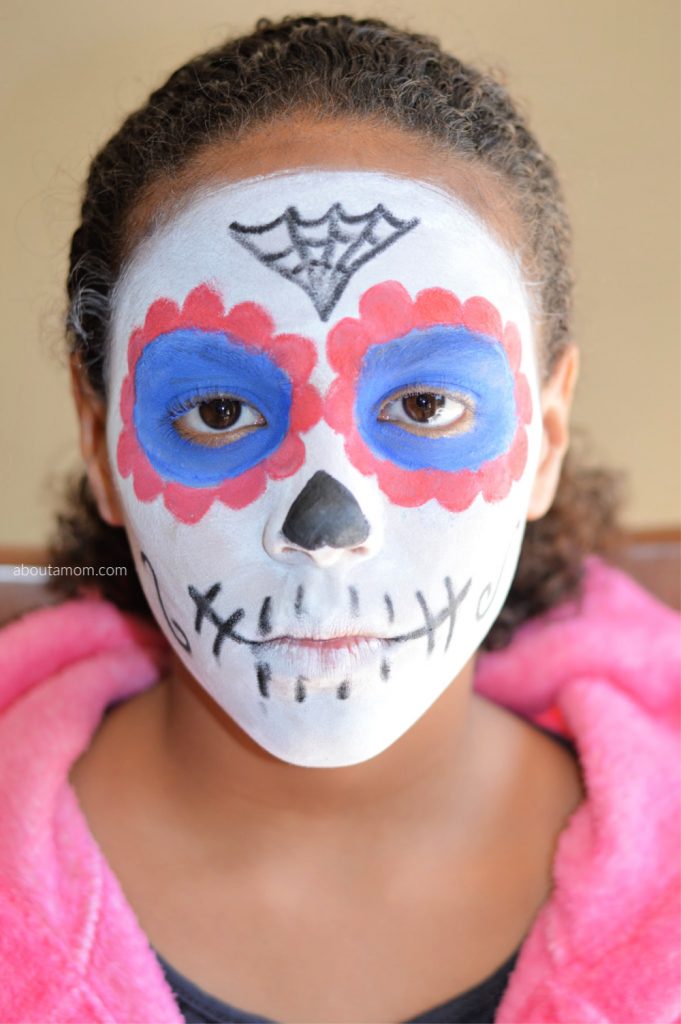 I also used the black crayon to do a simple wave design on each cheek and an upside-down heart on the nose. 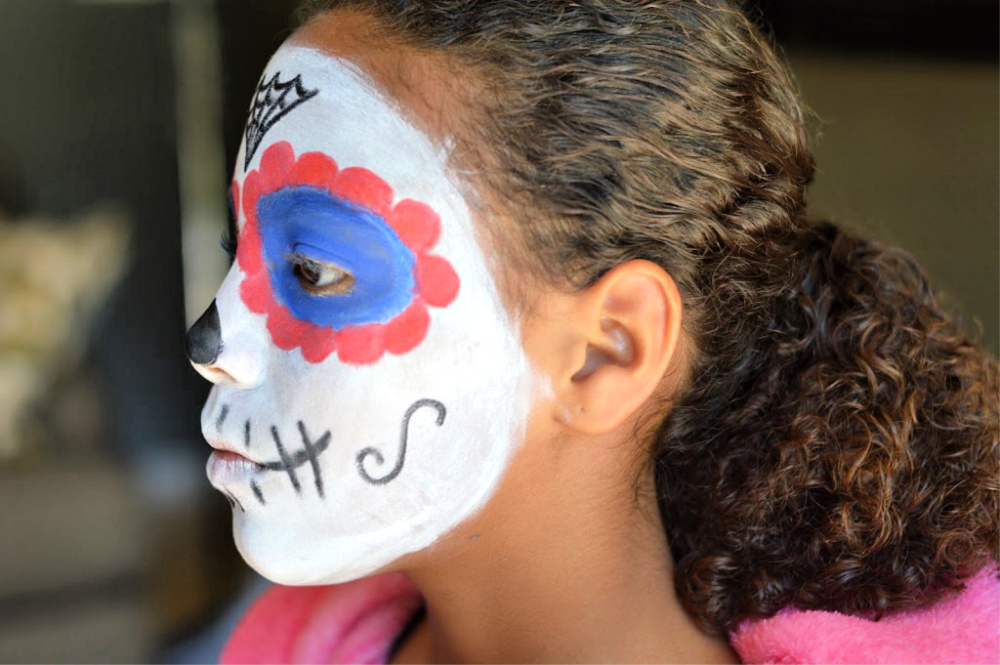 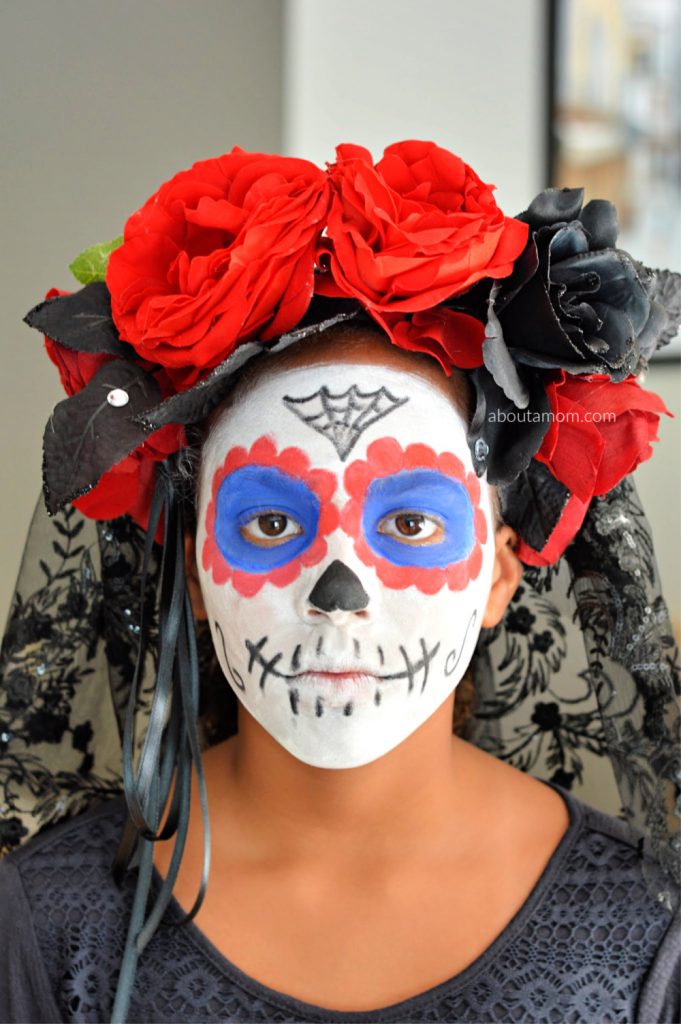 Get into the Halloween spirit with this fun Halloween prank from Crest! Follow the #CrestHalloween and #CrestSmiles hashtags for more fun. 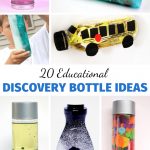