Every day, more than 12 million mothers and fathers are raising their children as single parents. That’s a staggering number. I may be a single mom, but I am certainly not alone. For this blog post, I’ve partnered with Angel Soft and The Motherhood to talk about what it’s like to be a single mom, and help build awareness for National Single Parent’s Day which is coming up on March 21st. 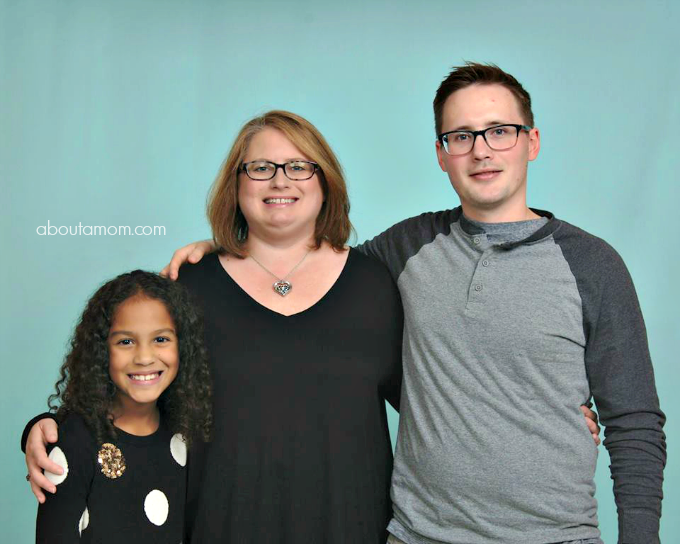 My husband and I divorced when my son was 8 years old. I experienced a lot of fear and self doubt during those early years as a single parent. I felt so ill equipped to do it on my own. But, I had a little boy to raise. He meant everything to me, and deserved a mom who was capable, confident and resourceful. Eventually, I found my way and we made it.

He grew to be an amazing adult, and he’s the best son ever. He is on his own now, but is so good about calling and visiting his mom regularly. We are so close, and it probably has something to do with him being raised by just me. 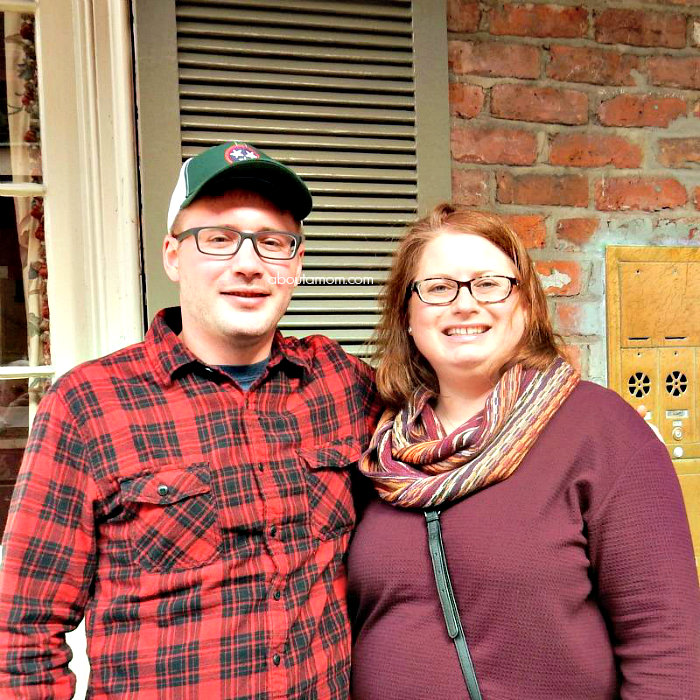 Having never married again, I’ve been a single mom for a long time. I might be a little overly cautious over who I bring around my kids. I’ve gained incredible confidence and independence over the years. A single parent is fully capable of doing it all.

After my son left the nest, I started thinking about adoption. Perhaps, I would adopt an older child from the foster care system. But, fate would have it that a child in my own family would need me. Last year I became legal guardian of my 8 year old great-niece. It seems my days as a single parent are far from over. 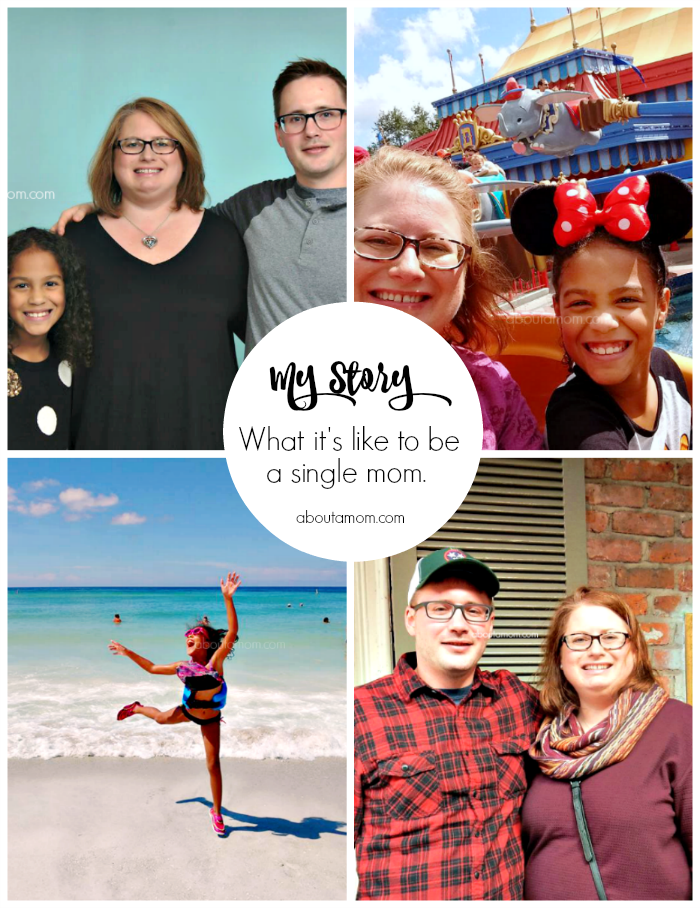 There are both pros and cons to single parenting, although some of the cons are really pros too.
You get a lot of quality time with your children. You’re there for the things that matter such as snuggle time, kissing boo boos, homework, after-school activities, playtime and bedtime. You get to have dance parties and hunt for hidden treasures together. All those precious moment. My son’s father lived in a different state, so it was just him and me 24/7. My boy and I spent a lot of time together on the floor building LEGO pirate ships and playing with GI Joe characters. There were many afternoons spent at the football field, where I cheered as loud as I could.

Quality time with my little girl is different. There’s a lot of singing and dancing that goes on in my house. We love playing games, and doing crafts together. We also use our Disney annual passes a lot. We haven’t been a family for very long, but I love her as if I had given birth to her myself and am fiercely protective of her. I know I have a long road ahead of me doing this whole single parent thing again, but I am ready for it. She has brought so much joy to my life, and I wouldn’t change a thing.

You learn to be resourceful as a single parent. According to the U.S. Census Bureau, the 2013 median income for families led by a single mother was about $26,000, one-third the median for married couple families ($84,000). Nearly half of single mother households have an annual income less than $25,000. As a single parent, you learn to be resourceful as a necessity. With just one income, you are always finding ways to stretch a dollar. I have found many ways to save money, such as using coupons and doing some of my own repairs. I once saved a bundle repairing a laptop myself. Buying a new one wasn’t in the budget, so I found a YouTube video that showed me how to replace the internal keyboard and it worked. Seriously, there is a YouTube video out there for just about anything. I’ve done quite a few car repairs over the years too, and often joke about my acquired ‘MacGyver’ abilities.

Living on a budget really helps you see what’s important in life. We don’t often go out for fancy dinners, instead we prepare dinner together and have fun doing it. This Christmas we have agreed to not do gifts. Instead, we are going to spend a few days at a ski resort in North Carolina. You learn to make the most of a situation, when you’re on a budget. I think in a way being a single parent makes you a better mom. Out of necessity, you learn what is really important in life. My kids are everything to me. I may not have much of a social life, but I have something even better. 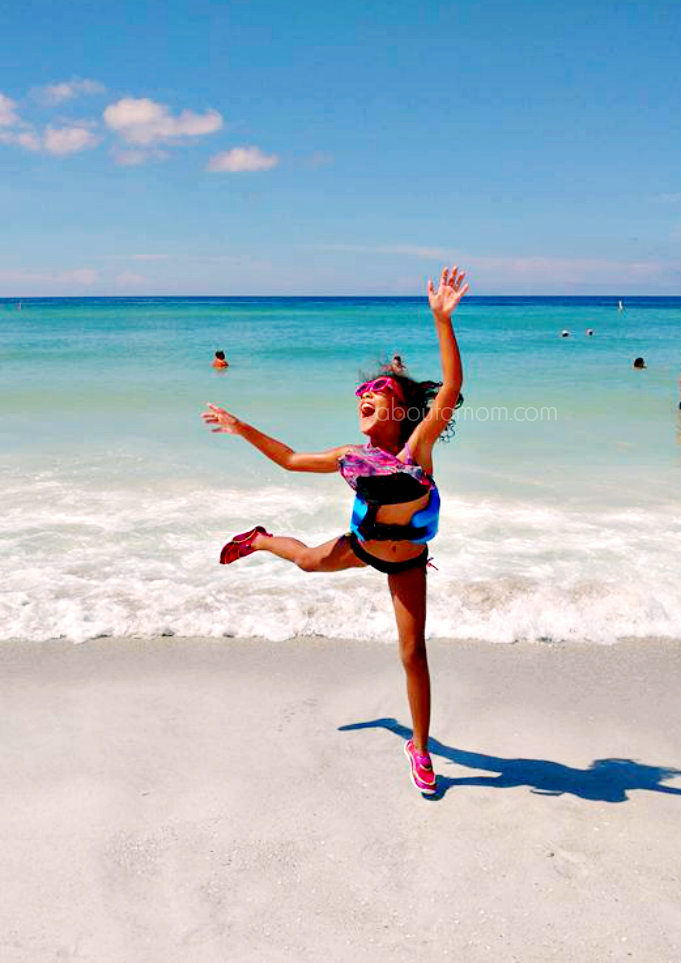 These are the moments I cherish.

If you’re a single parent please don’t think that your child is disadvantaged in any way, because they live with one parent. I know how easy it is to worry about things like this. Our kids learn so much by the way we live our lives. Single parents can raise their children to be independent by example. Also, children of single parents learn to take on responsibility at an early age, because they are often needed to help out with chores around the house. 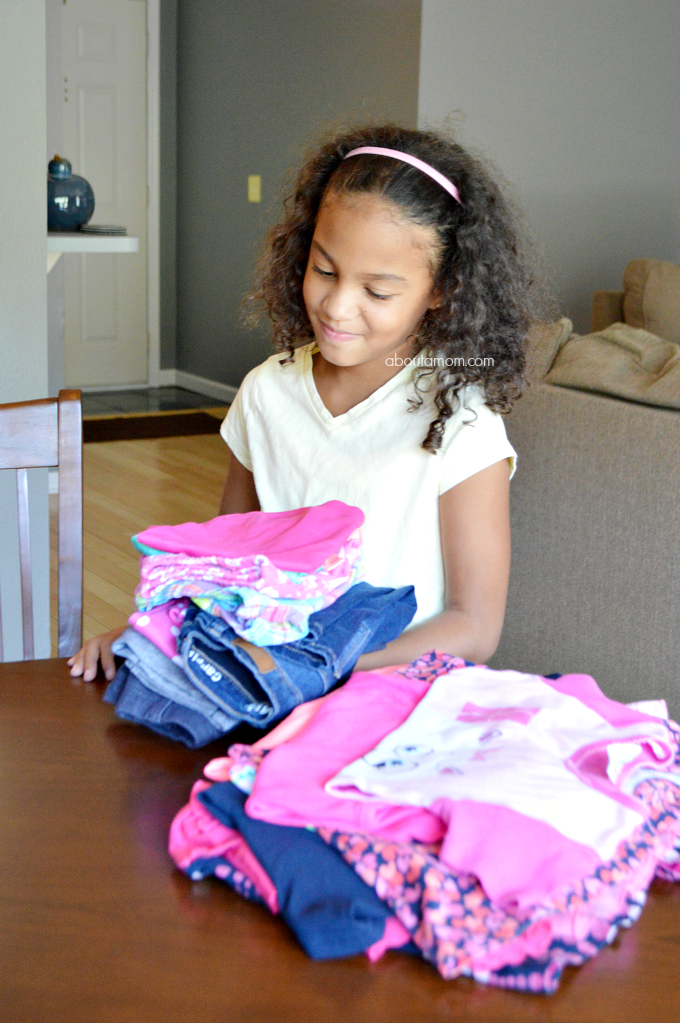 Being a single mom is hard, but also very rewarding. When you’re a single parent, it can be really difficult at times and scary too. The responsibility is great and can weigh heavily on you. But, there is also so much good too and I wouldn’t trade this life with my kids for anything. I feel like I have done a lot of rambling here, but it was from the heart. I would love to hear about your experience as a mom, if you’d like to leave a comment below.

You’re going to love this video. What Angel Soft did for these single parents is so wonderful.

In recognition of National Single Parent Day on March 21, Georgia-Pacific’s Angel Soft toilet paper brand is launching a poignant video celebrating and recognizing the joys and challenges of being a single parent.

Debuting on March 20, the National Single Parent Day video shares the stories of three single parents and how they have overcome incredible odds through raw, personal interviews. It culminates with a granted wish that will help make their everyday lives a little easier. Be sure you’re following the #SingleParentsDay hashtag so you don’t miss it! You will also find it on the Angel Soft Facebook page and on their website.

The National Single Parent Day video is the latest in Angel Soft’s “Be Soft. Be Strong” initiative highlighting the strengths of all different types of families across all walks of life. It’s such a wonderful initiative!