Catch a New Episode of Pretty Little Liars Tonight! - About a Mom ↑

The Winter Premiere of Pretty Little Liars last week was just awesome! My DVR is set to record Pretty Little Liars tonight on ABC at 8/7c (Mon 1/9) just in case I am too busy to sit down to watch it! I surely don’t want to miss out on the excitement! 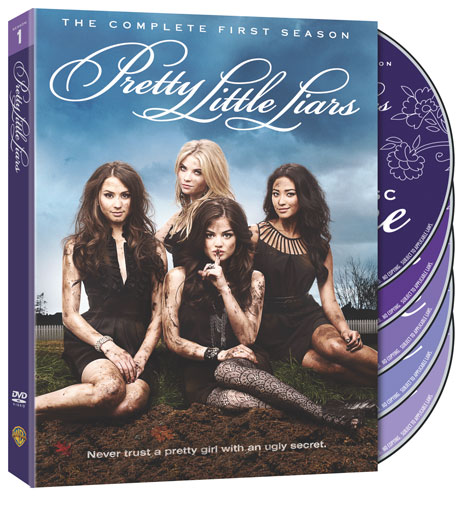 Missed some of the nail-biting suspense from last season? Make sure to get all caught up here: http://bit.ly/tupDF8

I have been hired by Warner Bros WBWord division to raise awareness for ‘Pretty Little Liars.’