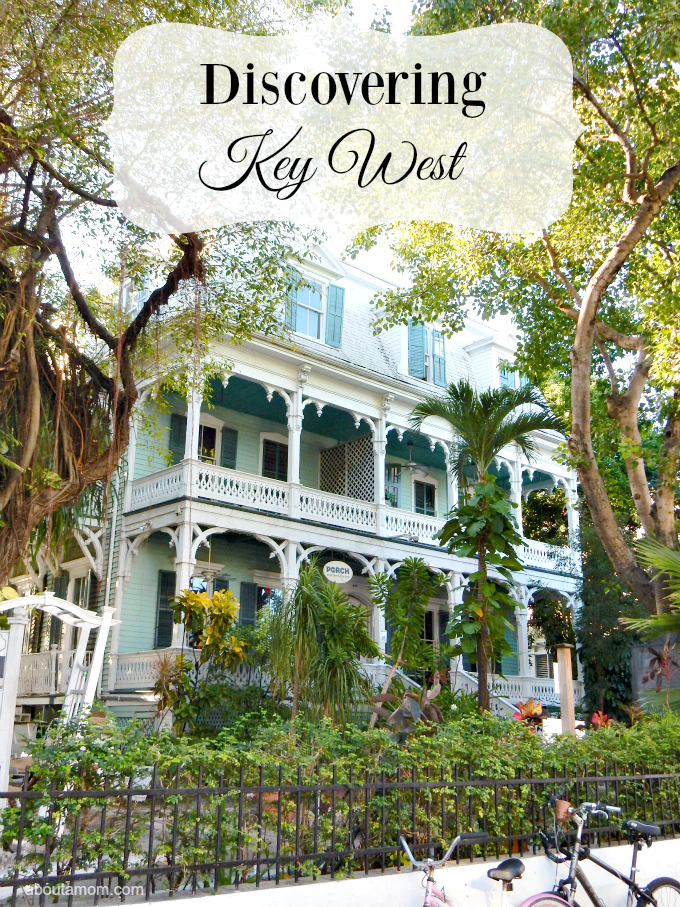 Located in the southernmost part of Florida, the island city of Key West is known for its rich history, conch-style houses and laid-back attitude. It was once home to famed author, Ernest Hemingway. The Ernest Hemingway Home & Museum is a popular Key West tourist destination. Key West is also a great destination for having fun in the sun with white sandy beaches, and pristine coral reefs.

The island is about 4 miles long and 1 mile wide, so you can easily walk or bike your way around the city. Key West is a popular port of call for cruise ships which is how I found my way there last December, aboard Carnival Ecstasy. My family spent a wonderful day discovering Key West and exploring its rich history. 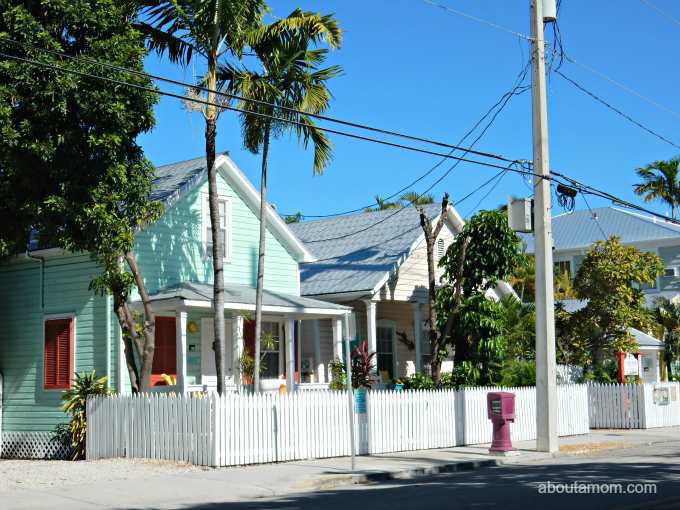 Audubon House is one of the memorable historic homes we came across. Located at 205 Whitehead Street, the house is home to a lush 1-acre tropical garden. The house was built in 1830 by Captain John Geiger whose heirs lived in the home for 120 years, until the Wolfson foundation bought and restored the house and opened it as a museum in 1960. 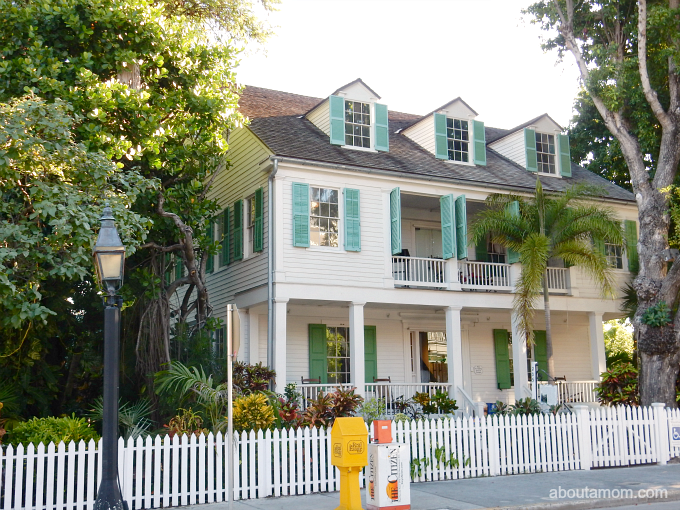 A stark contrast to the winter weather back home, it felt like a mid-summer day as my family walked around historic Key West with the warm sun shining down on us. We headed down Key West’s famous main street, Duval Street, which was studded with a mix of homes, shops, bars and restaurants.

Also on Duvall Street, the beautiful St. Paul’s Episcopal Church was a sight to be seen. 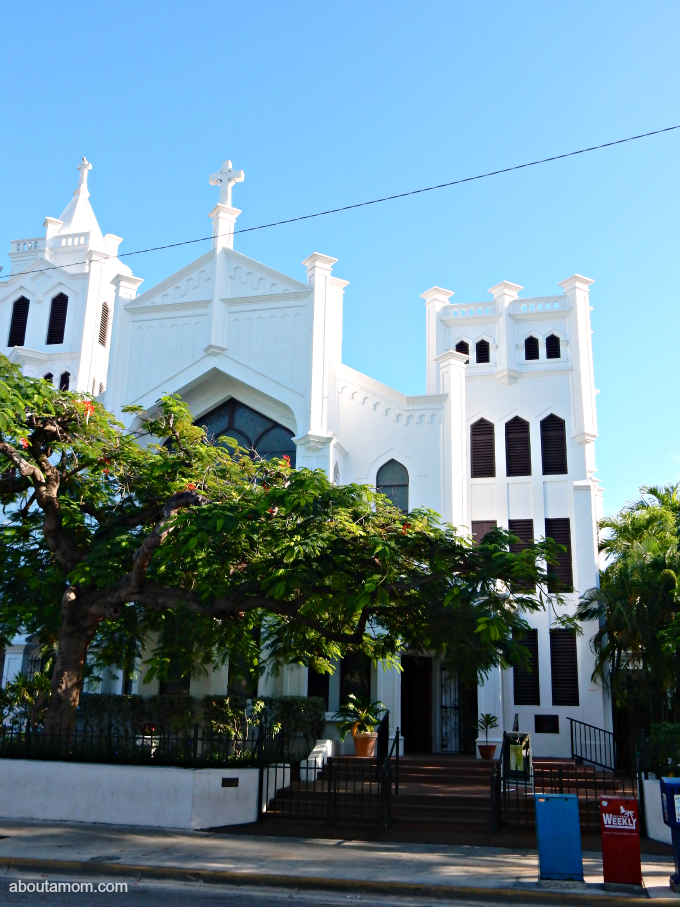 The San Carlos Institute is a Cuban heritage center founded in 1871 by Cuban exiles who came to Key West to plan the campaign for Cuba’s independence from Spain. Did you know that Key West island is only about 90 miles from Cuba? 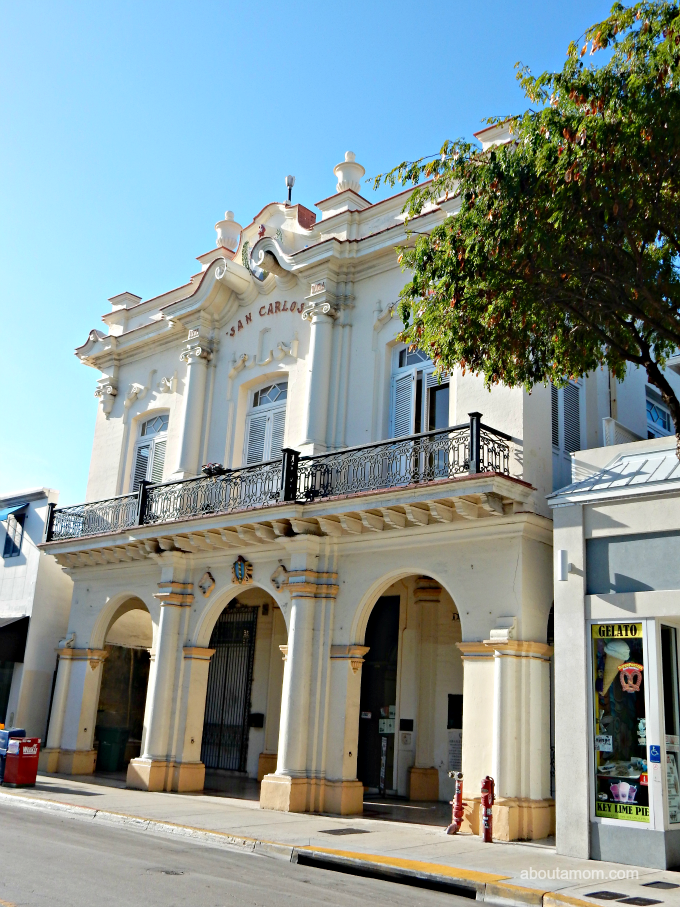 Centrally located at the center of Duval Street, Duval House is one of many picturesque bed and breakfasts where you can stay and enjoy the historic island. 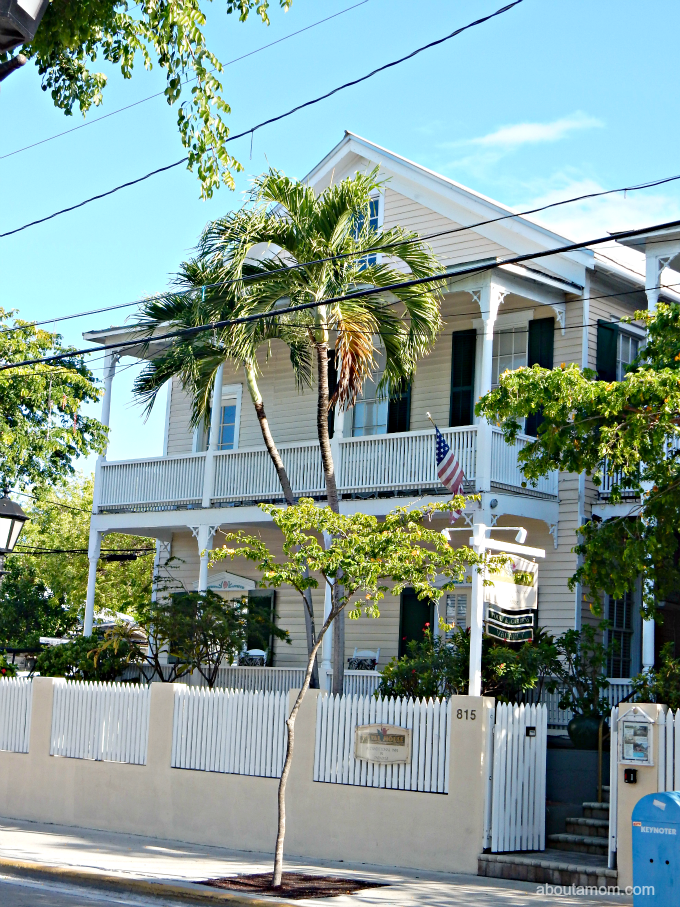 When you make it to the end of Duval Street, you’ll find yourself at the Southernmost Beach Cafe where you can grab a bite or a refreshing drink. I highly recommend the Key Lime Colada. 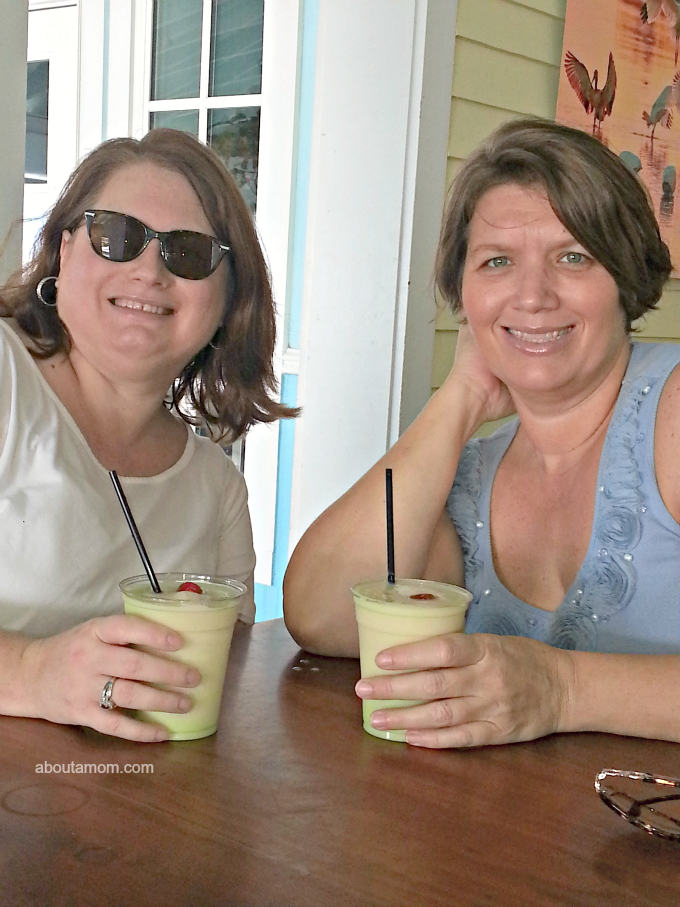 I took the pic below from the South Beach Pier, located by the cafe. The historic Eduardo H. Gato House was built as a private residence around 1894 by Eduardo H. Gato, a Cuban immigrant who made a fortune in the cigar business. The house later served as a hospital and is now a guest house. 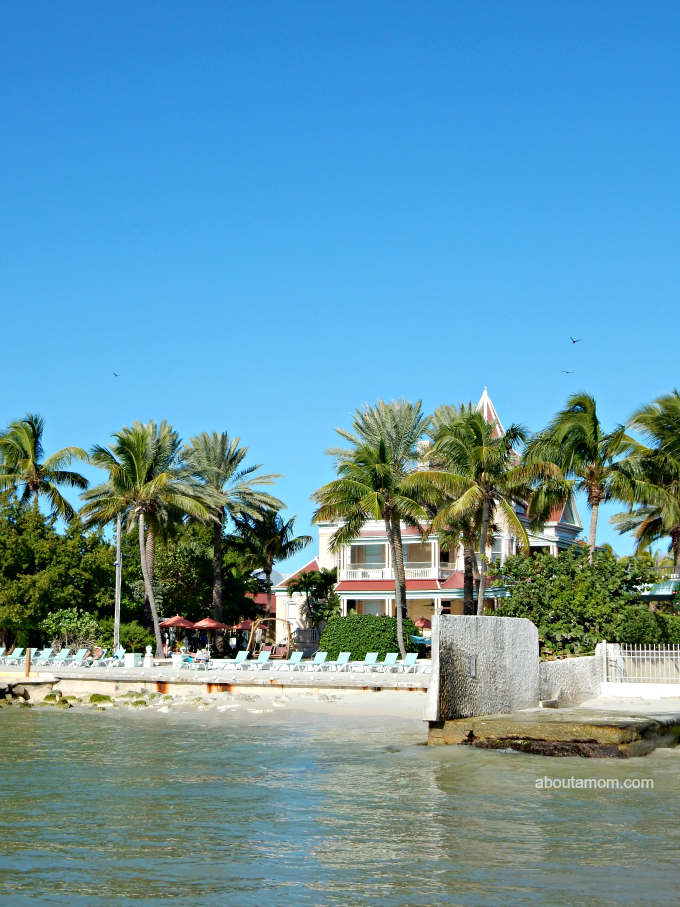 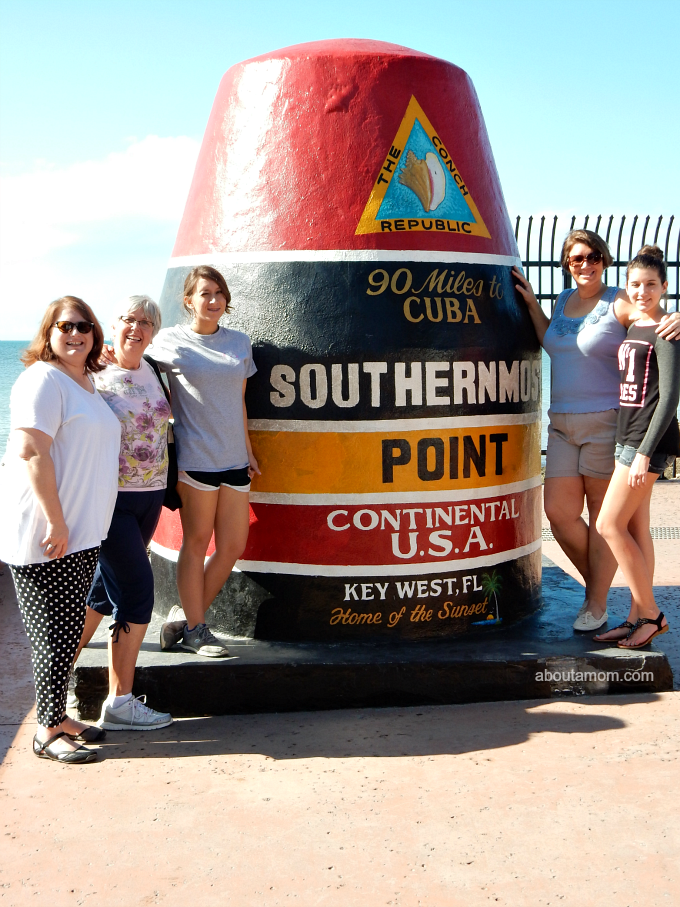 Discovering Key West was one of the highlights of my family’s Carnival cruise. It is an island full of rich history and some of the nicest people you’ll ever meet. I hope to make it back there again, sometime soon.

This post was created for Away We Go with Carnival, the destination for getting in the getaway state of mind. Head on over.