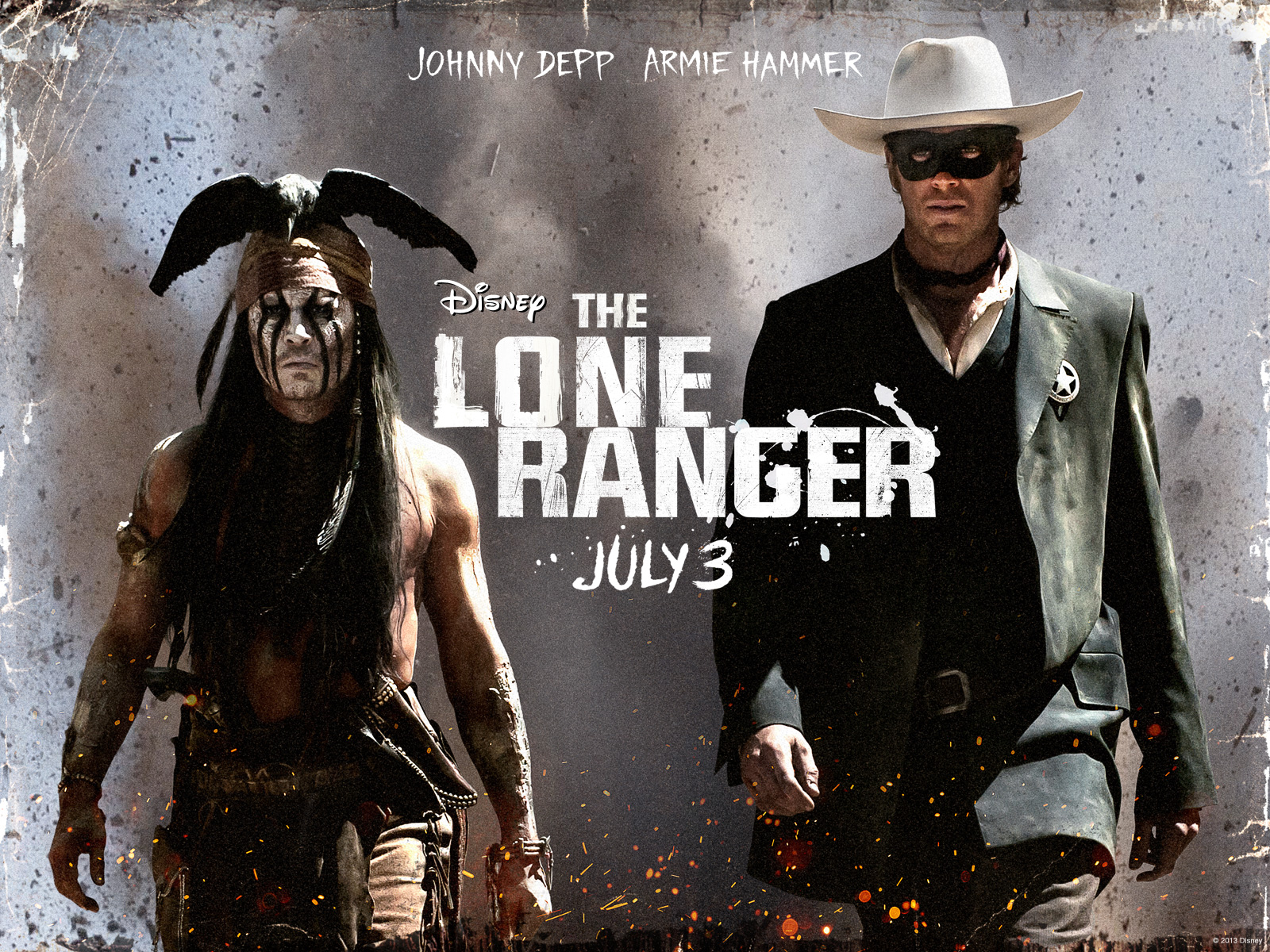 This article is sponsored by Disney.

The Lone Ranger Ride for Justice in Atlanta

What are you doing in Atlanta this afternoon? How about a scavenger hunt around Atlanta looking for the Lone Ranger and Tonto? Sounds fun, right? Atlanta is one of the stops on Disney’s Lone Ranger Ride For Justice Tour to promote the July 3 movie premiere. Disney is placing life-sized Johnny Dep and Armie Hammer likenesses around Atlanta. Find them and you could win a trip for two to New Mexico provided by Delta Vacations and customized excursions provided by New Mexico True – the ultimate Lone Ranger experience (valued at ~$5,000). The winners will be staying at a beautiful ranch where the cast stayed during filming – it is also the location of a memorable scene in the movie. You’ll also get a really cool picture of you and Johnny Depp and Armie Hammer.

What: Lone Ranger Ride for Justice Scavenger Hunt and Sweepstakes
Where: Atlanta
When: Thursday, June 20, 2013
Cost: Free AND you could win a trip valued at $5,000

Step 2: Spot the Lone Ranger and Tonto in your city by following the clues posted on The Lone Ranger Ride for Justice tumblr page. Tweet or Instagram your photo of the statues with #LRRideforJustice. 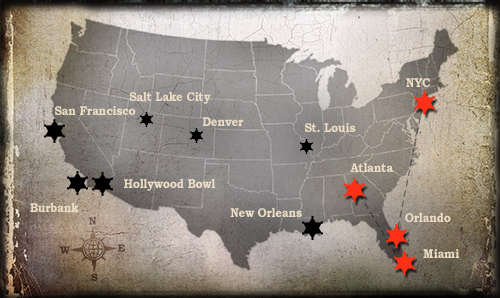 About the Grand Prize
The grand prize is a trip for two to New Mexico provided by Delta Vacations and customized excursions provided by New Mexico True – the ultimate Lone Ranger experience (valued at ~$5,000). The winners will be staying at a beautiful ranch where the cast stayed during filming – it is also the location of a memorable scene in the movie.

About The Lone Ranger Ride for Justice Scavenger Hunt
Disney took the iconic characters from The Lone Ranger movie and franchise and brought them to life – literally – as a storytelling device for their campaign. Life-size and ultra-realistic statues of the Lone Ranger (Hammer) and Tonto (Depp) riding horseback will be embarking on a journey across the country – kicking off in NYC and ending in LA, just in time for the movie’s premier. They’ll be gracing rooftops, mountaintops and famous landmarks along the way, only staying long enough in each city to be discovered by the locals before they continue their ride westward.

The twist is that no one will know where Lone Ranger and Tonto will appear or where they’re going next. So Disney is challenging the public through social media to participate in a scavenger hunt to find the physical statues, or to guess their location based on a photo clue.

In each city, two clues will be released on The Lone Ranger Ride for Justice tumblr page. The first clue will be a hard clue, and the second, posted later, will be an easier one. Participants are asked to find Lone Ranger and Tonto, take a photo and upload to Instagram or Twitter with hashtag #LRRideforJustice for a chance to win a trip for two to New Mexico. All users must first register the sweepstakes on the tumblr page. 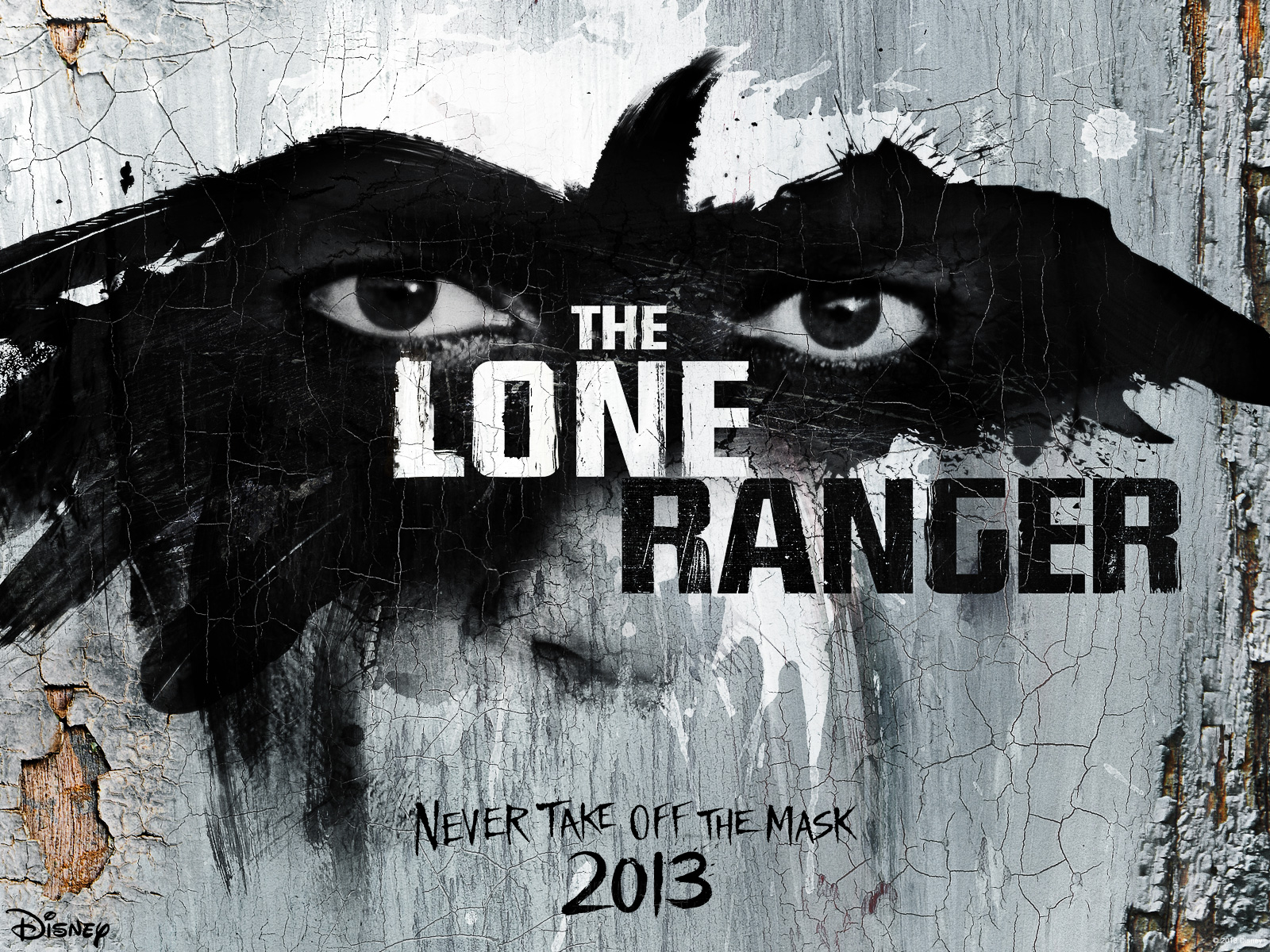 About The Lone Ranger Movie
In the movie The Lone Ranger – in theatres July 3, 2013 – a Native American spirit warrior, Tonto (Johnny Depp), recounts the untold tales that transformed John Reid, aka, the Lone Ranger (Armie Hammer), a man of the law, into a legend of justice. The two unlikely heroes must learn to work together and fight against greed and corruption.

Not in Atlanta? You can still participate!
If you don’t live close enough to Atlanta to participate, you have a chance to win the trip by following The Lone Ranger Ride for Justice Instagram page and correctly guessing the location of the statues based on a photo. 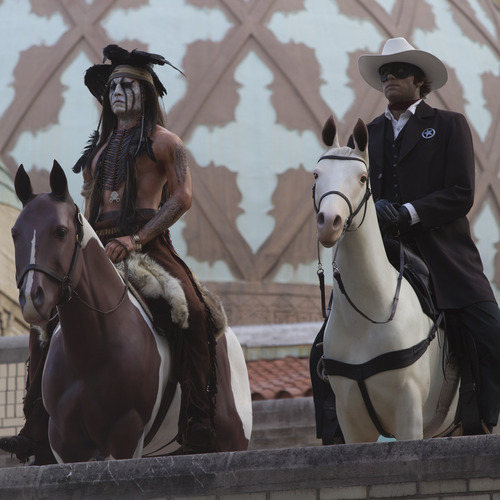 We have some clues for you folks playing along in Atlanta this evening!

Clue 1: If Tonto wanted to see the Lone Ranger in Atlanta, he’d go to one of these. Georgia’s most famous one opened in 1929.

Clue 2: Why would a fox and a peach tree matter to Tonto if he wanted to see the Lone Ranger in Atlanta? Can you find him right now?

This article is sponsored by Disney.