Home » Entertainment » So Many Reasons to Own MOANA Blu-ray! #MoanaBluRay

Ready to set sail on a great adventure? Disney’s MOANA Blu-ray is now available with tons of bonus features, also on Blu-ray 3D™, DVD and On-Demand! This post is sponsored by Disney. May contain affiliate links.

Continue the journey with hours of fun-filled extras showcasing an all-new mini-movie, the charismatic cast, famed filmmakers, dynamic musical team, the beautiful people and cultures of the Pacific Islands, a deleted song, deleted scenes, and more! 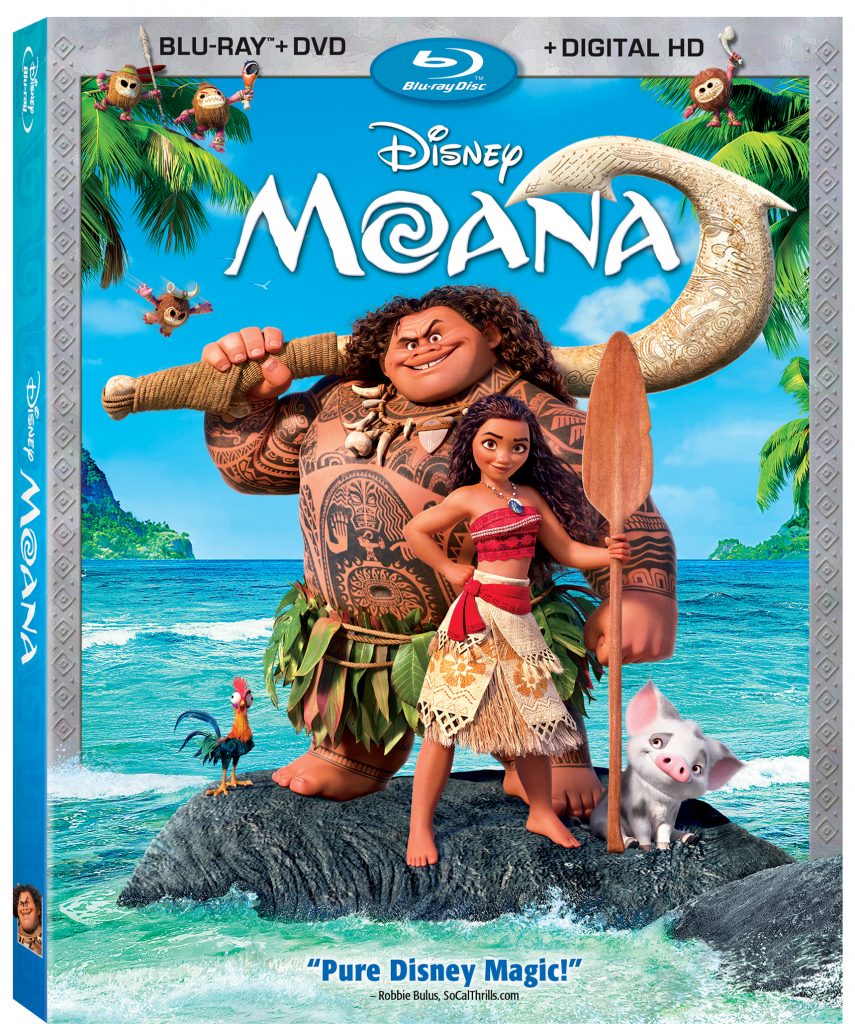 Having an 8 year old little girl really makes me appreciate the “new” generation of Disney princesses that are coming out. I particularly love the character Moana for the diversity, strength, independence, and bravery that she portrays. We first saw the movie at a Disney Parks Blog meet-up at the Disney’s Polynesian Village Resort. It was a magical night! We instantly fell in love with the movie and saw it again in our local theater. The MOANA soundtrack plays regularly in my car. So of course, I am eager to share that MOANA Blu-ray is now available!

We couldn’t get it into the Blu-ray player fast enough! 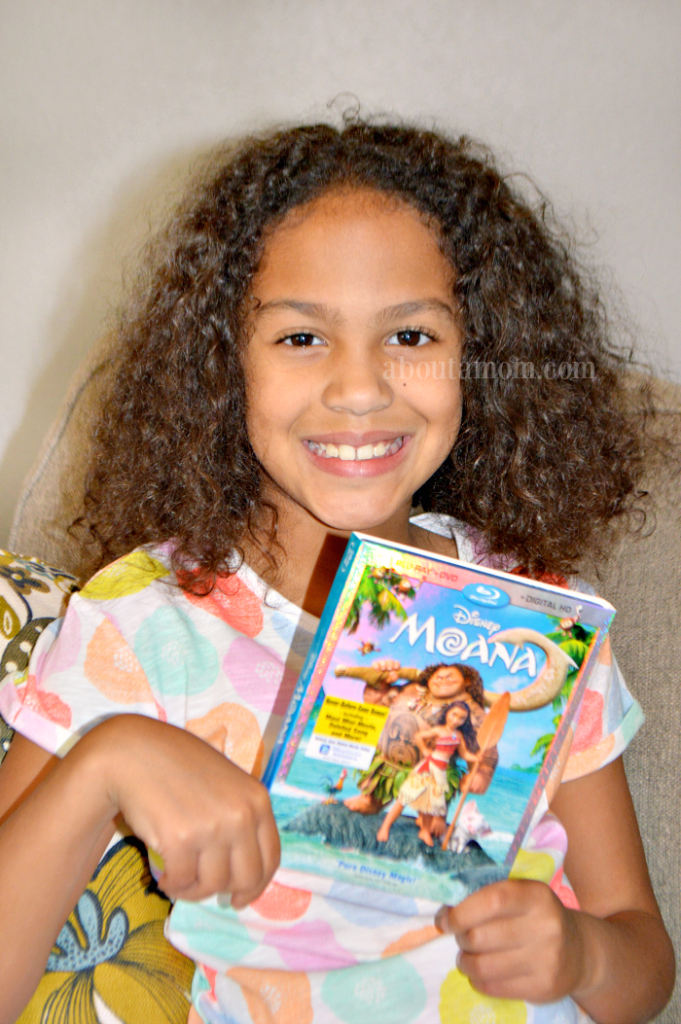 Loaded with special bonus features, Moana on Blu-ray has tons of extras you won’t want to miss! Not only is there the Theatrical Short Film: “Inner Workings” – a story of the internal struggle between a man’s pragmatic, logical side and his free-spirited, adventurous half with an introduction by the filmmakers, but there are lots of goodies about Moana as well. We loved the Maui Mini-Movie: “Gone Fishing” where Maui decides it’s time to take charge of the ocean and catch his next meal, and Moana must show him the error of his ways … with a little help from her friends! There’s also lots of great behind the scenes on the making on of Moana, how they made the special effects and information on the Pacific Island people and culture the inspired the filmmakers to create the story of “Moana.”

Be sure you check out the Things You Didn’t Know About … to meet the stars of “Moana” in this dynamic Q&A featuring Dwayne Johnson, newcomer Auli‘i Cravalho, and famed animation directors Ron and John and to meet the musical team behind “Moana” in this fascinating Q&A featuring Opetaia Foa‘i, Mark Mancina and Lin-Manuel Miranda. There’s also a great feature on the music of Moana.

You’ll also learn more about the stars of MOANA, and be introduced to the costume designers and musical team that helped bring the film to life. You won’t want to miss the deleted scenes and deleted song “Warrior Face” – With introduction by songwriter Lin-Manuel Miranda.

Water – In the movie, the ocean is a character. This piece explores how the water is given a personality, along with the technical feats of creating a believable ocean landscape farther than the eye can see.

Lava – Te Kā is a creature made of lava, smoke and fire. This piece dives into the challenges of making an animated creature of massive scale brought to fiery life by character, technical and effects animators.

Hair – One of the greatest technical achievements of the film was the animation of the beautiful, curly hair on Moana and Maui. Take a look at the hair-raising detail that goes into animating each strand, adding performance to the movie that has never been seen before. Having my own curly-haired girl, I just loved watching this.

And, don’t forget to go fishing for Easter eggs and check out some great hidden gems by the animators at Walt Disney Animation Studios and the Moana deleted scenes.

Moana Blu-ray comes with a Digital HD copy for on-the-go! I love having my family’s newest Disney favorite available anywhere we go.

Look for Moana at retailers near you or order from Amazon here. Be sure to pick up a copy so you can belt out “How Far I’ll Go” too, all from the comforts of home.

Are you excited to own MOANA Blu-ray?